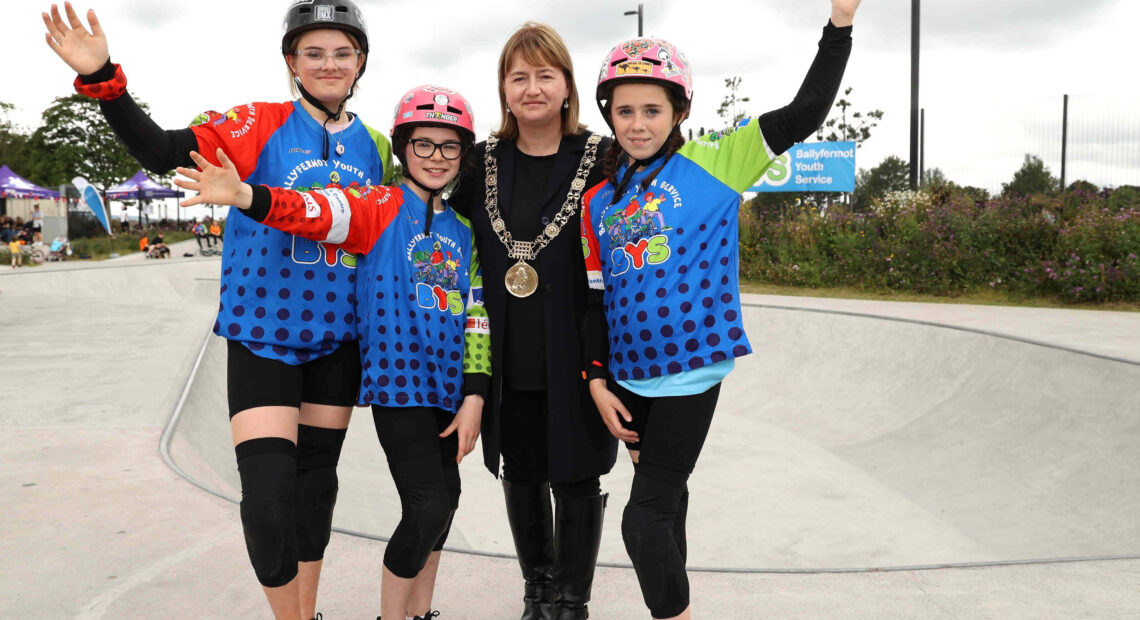 The initial call for a skate and BMX park came from a group of young people from Ballyfermot who saw a need to establish such a facility for their neighbourhood. Uniquely, these young people, supported by Ballyfermot Youth Services and other community representatives, have been involved in every step of the design and consultation, a collaborative process similar to other public consultation processes which have informed the design and planning for other parks projects such as the Ballyfermot People’s Park which was only opened a short number of weeks ago.

Over 360 local people participated at picnics, play days, building design workshops and public meetings to inform plans for the park and to contribute suggestions, concerns and aspirations for this innovative community facility. The interactive workshops also used a sand box equipped with wooden sculpting tools so the various groups could create and communicate the types of different spaces they would prefer in order to practice their skills.

Speaking at the opening the Lord Mayor said, “the project was delivered during a particularly challenging time for Irish construction in terms of the Covid19 pandemic, nevertheless, the outcome is a state-of-the-art Skate/BMX and Play Park that is a source of great pride for the community in Ballyfermot, especially the young people who have contributed so much to the project. Community engagement was a hallmark of the project. A key aspect of the success of the project is that the design of the skate park was informed by the users’ needs and compliments the character of the site.“

The skate and BMX facility includes space for novice and experienced skateboarders and bikers in a safe environment and includes a highly imaginative contoured playground with a variety of accessible equipment that caters for a range of children from toddlers to teens. Ballyfermot Youth Services are now using an adjacent under-used pavilion which has recently been refurbished as a base for skateboarders and bikers to support training programmes and oversight of the skate park. The ‘Play Park’ complements the existing recreational amenities in Le Fanu Park and the adjoining Leisure Centre.

This wonderful amenity is the outcome of a unique collaboration and partnership between the local community and Dublin City Council, involving an international design competition facilitated by The Irish Architecture Foundation (IAF).

Le Fanu Skate/BMX and Play Park was announced recently as winner of the Public Space category in the RIAI Architecture Awards 2022. It is also the elemental and overall winner of the annual Irish Concrete Society Award 2021.

The successful designers, Relational Urbanism, a team of urban design architects based in London and led by Enriqueta Llabres worked closely with the community hosting a series of interactive design workshops with different age groups from the local community.

Enriqueta Llabres, Relational Urbanism stated, “we were delighted to take on this unique project and our experience of working with the community has been great.  We can see how the project benefited enormously from the feedback received and this also enabled the use of innovative tools which we believe made the design responsive to local needs.  We hope that we have delivered a park which is both beautiful and meaningful to the people in Ballyfermot.”

The construction of the Play Park project has been funded by Dublin City Council. The Matheson Foundation funded the international competition and consultation process which was led by the Irish Architecture Foundation. The Matheson Foundation’s objective is to help children fulfil their potential and to promote corporate philanthropy in Ireland.  The project also demonstrates the mission of the Irish Architecture Foundation to engage the public and encourage them to participate in conversations around architecture and the built environment.

When awarding the park the RIAI Architecture Award for Public Space the judges recognised that ‘this community led project, borne out of an international design competition, has been carefully designed and executed almost entirely in concrete to provide a fantastic amenity to the youth of Ballyfermot.  An extensive public consultation process has resulted in a park that caters for a range of users of varying ability from BMX cyclists to scooter users and skateboarders’. 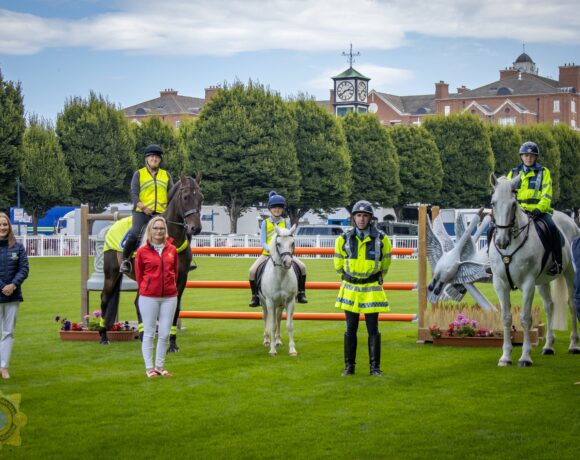 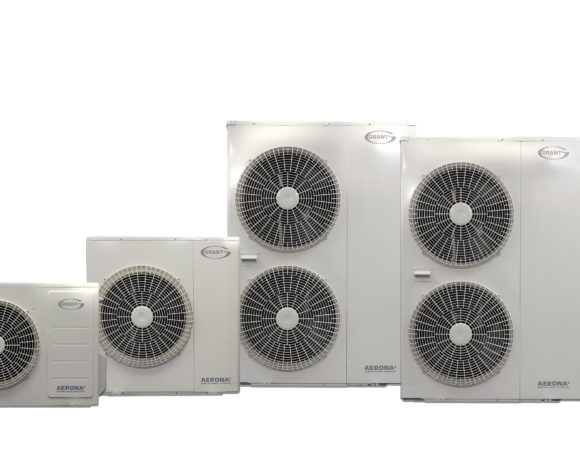 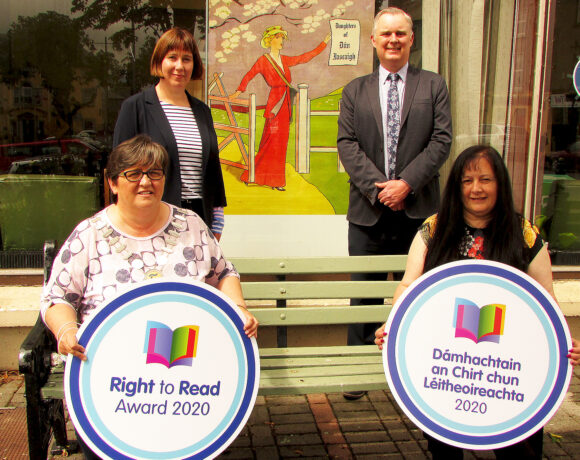