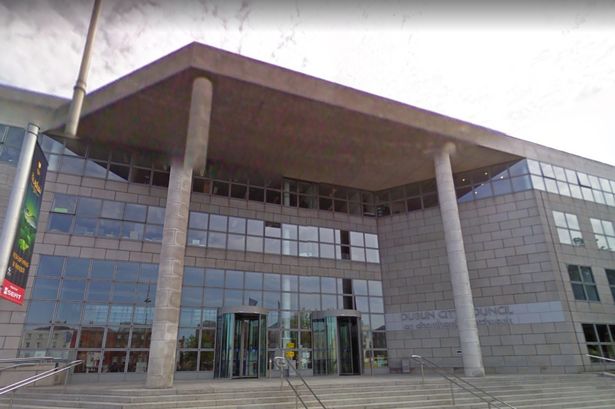 Dublin City Council have voted to boycott the national commemoration service for the Royal Irish Constabulary.

An emergency motion put before councillors this evening by several Independent and Sinn Féin councillors described the event planned to be held in Dublin Castle on 17 January as “obscene”.

The motion stated: “Only a subservient government suffering from a post-colonial state of mind and ashamed of our revolutionary history would encourage this disgraceful event”.

The move comes after Taoiseach Leo Varadkar said earlier today it is “regrettable” that a number of politicians have decided to boycott the commemoration.

The government has confirmed plans to commemorate those who served in the RIC and the Dublin Metropolitan Police (DMP) prior to Irish independence. Both groups were disbanded in 1922 following the signing of the Anglo-Irish Treaty. 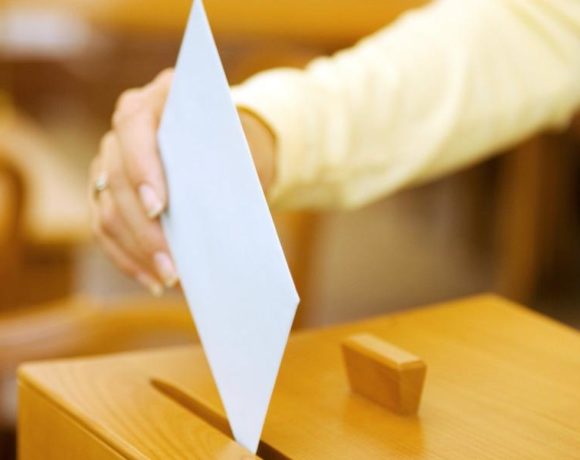 Notice regarding registering to vote in the General Election 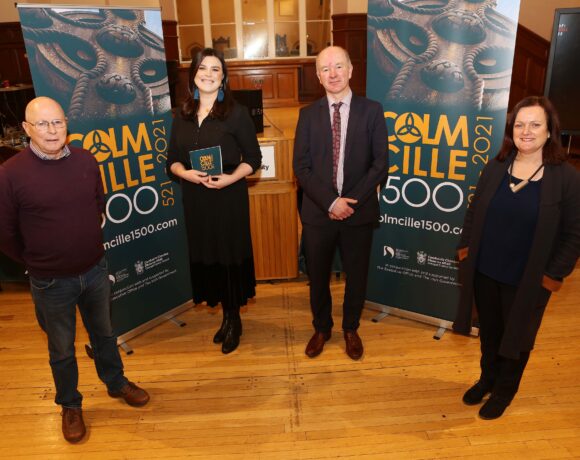 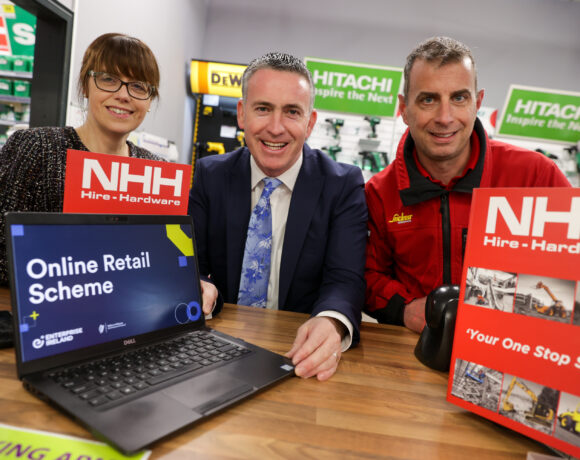