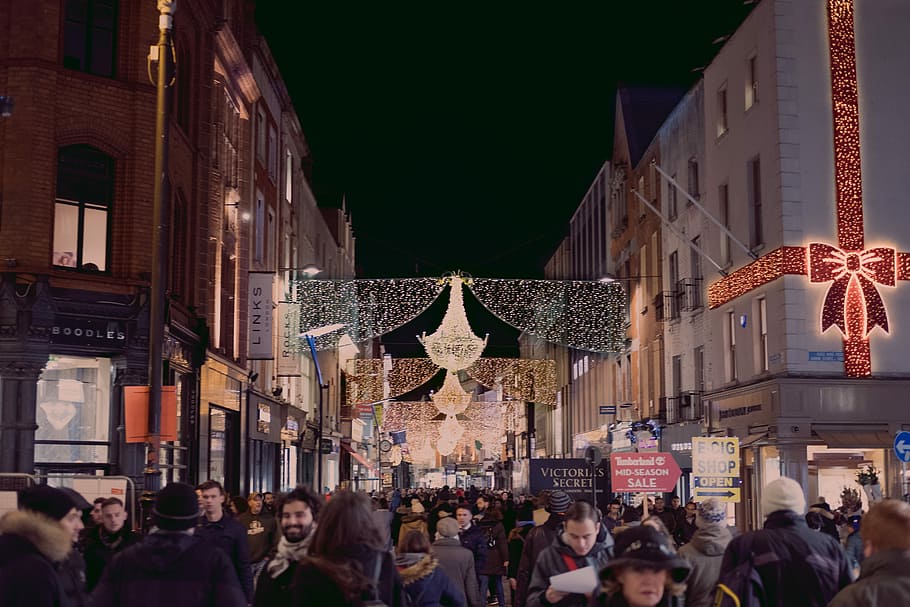 Retail spending in the Dublin economy surged in the third quarter of 2021, driven by considerable pent-up consumer demand and the lifting of Covid-19 restrictions. The latest MasterCard SpendingPulse™, produced on behalf of the four Dublin Local Authorities, shows that total retail expenditure expanded by 14.9% QoQ (SA) to reach the highest point since the series began in 2014.

A recovery in spending levels in the Discretionary and Entertainment categories was the main catalyst.  Respective QoQ spending increases of 64.5% and 69.4% were recorded in these categories – albeit from low bases – as the easing of trading restrictions on retail outlets, hotels, restaurants and bars drove demand. Despite falling back by 9% from a record high in Q2 2021, Household Goods spending remained broadly stable YoY in what is an ongoing signal of confidence amongst Dublin consumers. There was a modest reversal of consumer trends towards online retail in the quarter (eCommerce, -5.3% QoQ), though spending in this category remained ahead (+3.1% YoY) of the same quarter in 2020.

On a YoY basis, Dublin retail spending grew by 10.5%. Discretionary (+13.5% YoY) expenditure in department and clothing stores was the main stimulant in the quarter. The Necessities category remained robust (+6.7% YoY) in spite of the recovery in Entertainment spending (+11.5% YoY) which will have been driven by consumers taking advantage of opportunities to dine and drink outside the home.

Spending growth at the national level was considerably more limited in Q3 at 1.9% QoQ, yet remained ahead by 9.5% YoY.  Discretionary expenditure was the strongest category of growth with QoQ and YoY expansions of 61.7% and 17.2% respectively.

Spending by overseas tourists in Dublin continued to recover in Q3, with QoQ and YoY growth of 40% and 63.5% respectively. The strongest QoQ expansion was from the French market where growth of over 71% was recorded. This was followed by the German (+36.8%) and UK (+23.3%) markets and underlines the willingness of European consumers to both travel to and spend in Dublin. Expenditure by US and Chinese tourists remained subdued in the quarter and is likely to take quite some time to recover.

Michael McNamara, Global Head of SpendingPulse, MasterCard, said on consumer spending, “overall retail activity in Dublin remains very positive with year-over-year growth rates rebounding from 2020. Year-on-year online spending growth may not seem impressive at 3.1%, however it is rather extraordinary that growth rates remain in positive territory and are holding on to the extraordinary gains experienced last year.” 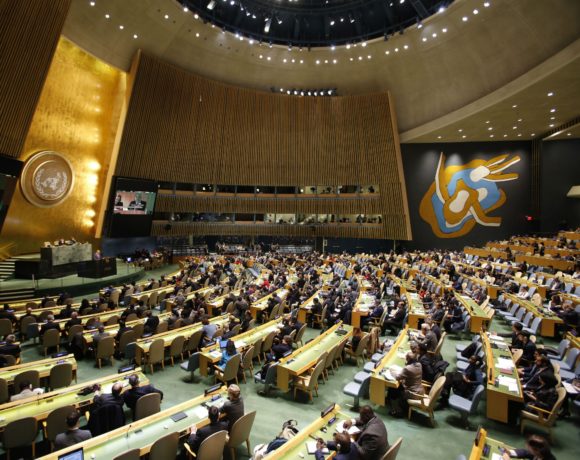 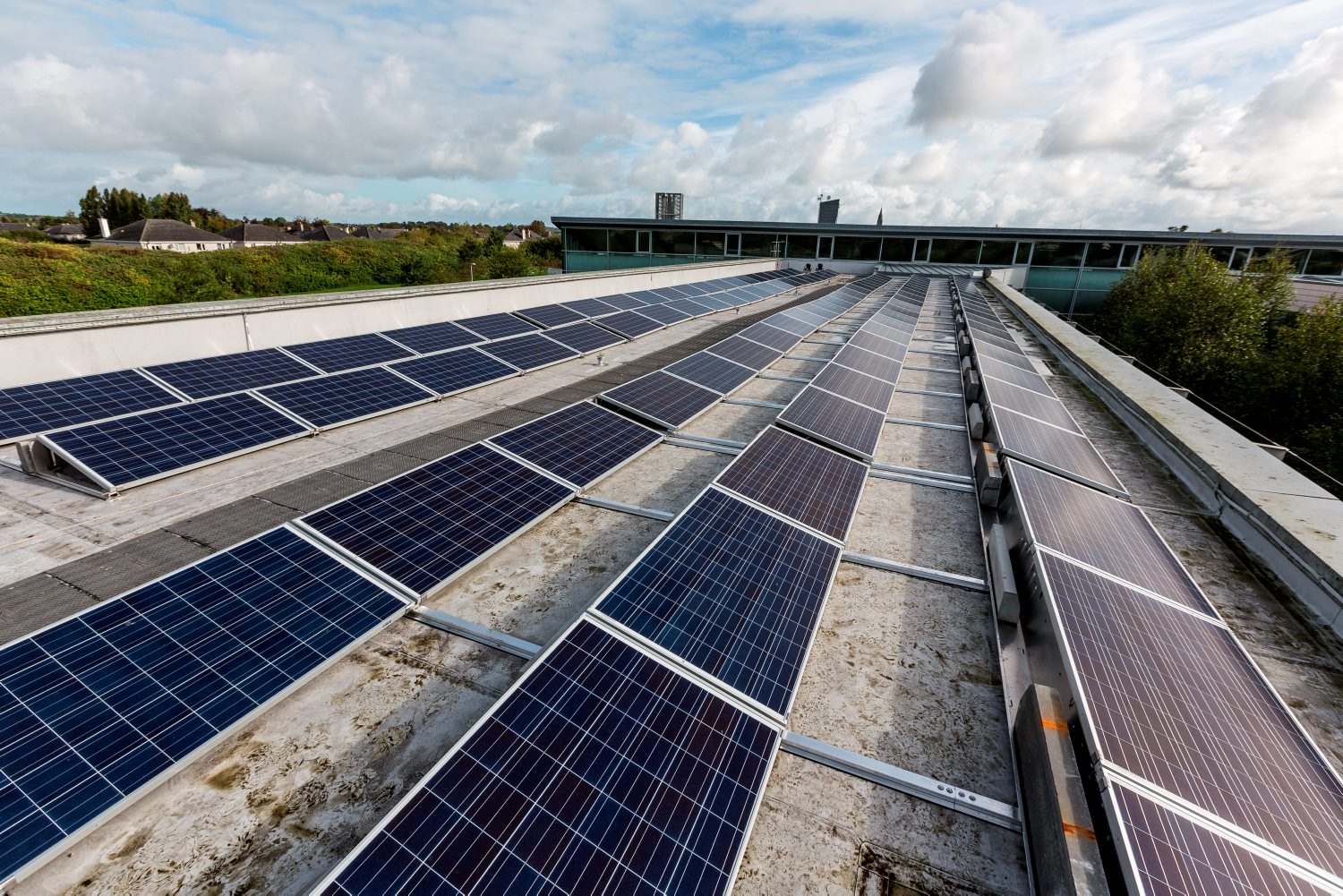 Tipperary Council Save €30,000 a Year with Renewable Energy 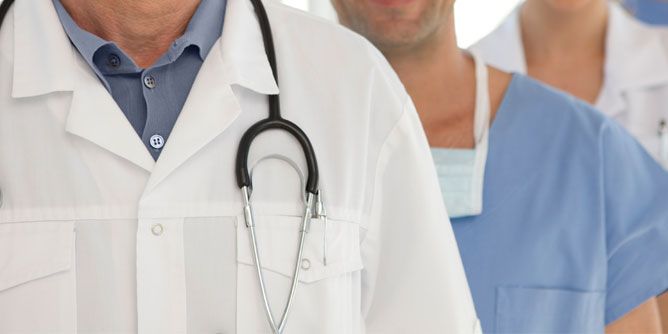