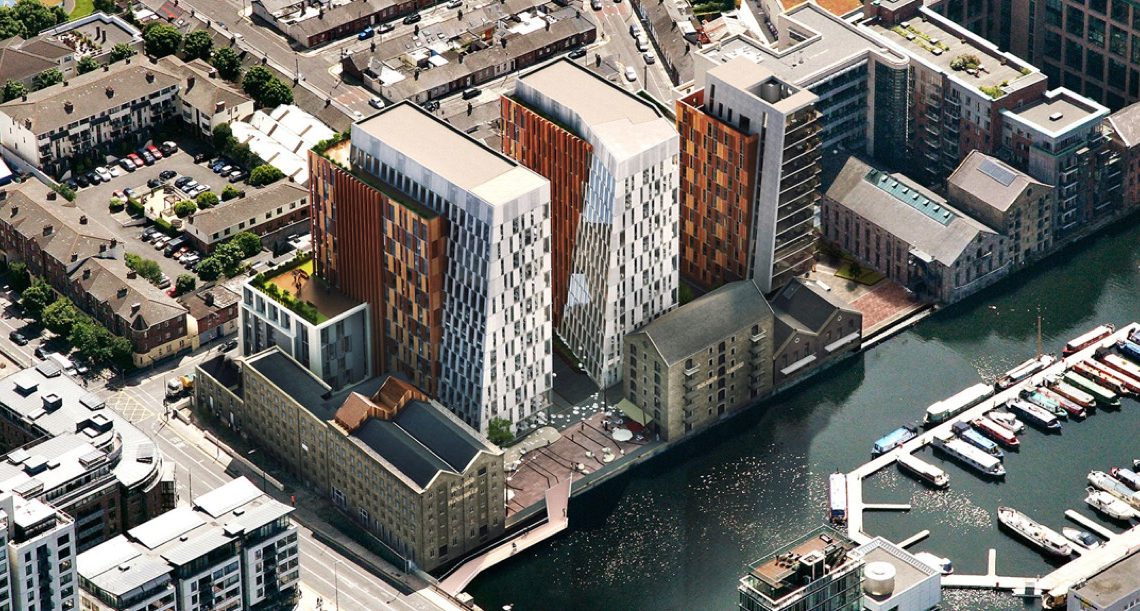 Dublins Bolands Quay in its entirety has been bought by tech giant Google, as confirmed by Mark Reynolds of Savills, the NAMA-appointed receiver to the Bolands Quay development project.

The Bolands Quay site received planning permission in July 2015 and since then NAMA has provided funding for demolition and enabling works.

The development is one of the largest urban regeneration projects to have been undertaken within Dublin city centre in recent years.

BAM is the main contractor and the scheme is set for completion on a phased basis from the second quarter of 2019.

Google will retain the office accommodation for its own use and appoint a commercial letting agent to manage the letting of the remaining commercial premises and apartments.

The development will also include a new pedestrian bridge and two new civic plazas with water frontage to Grand Canal Dock.

The historic buildings on the site, dating from the 1830s, will be sympathetically restored and their heritage preserved adding to the architectural uniqueness of the development.

Fionnuala Meehan, VP and head of Google in Ireland said:

“We are delighted to announce the acquisition of Bolands Quay. Google was the first multinational company to establish operations on Barrow Street in 2005 and it is fantastic to see how the area has developed since then.

“With this investment, Google is ensuring we have the space to continue to grow our EMEA HQ operations into the future. This is a really exciting time for Google and follows on from our recently announced investments in Velasco and in our Data Centre in Grange Castle South.” 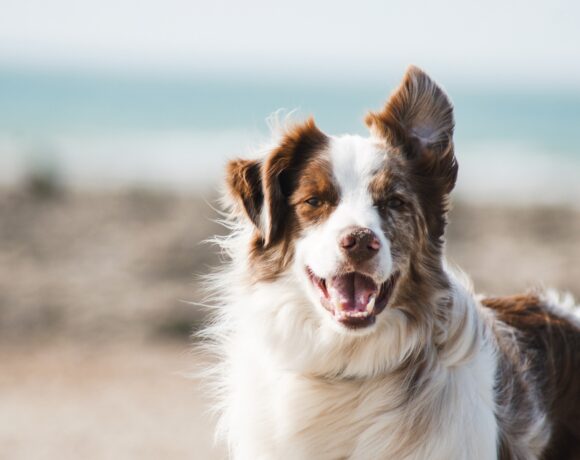 Dog Owners Urged to Clean Up After Their Dogs on Beaches 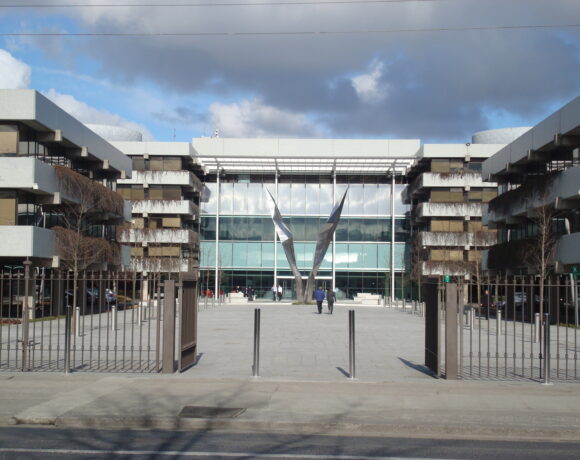 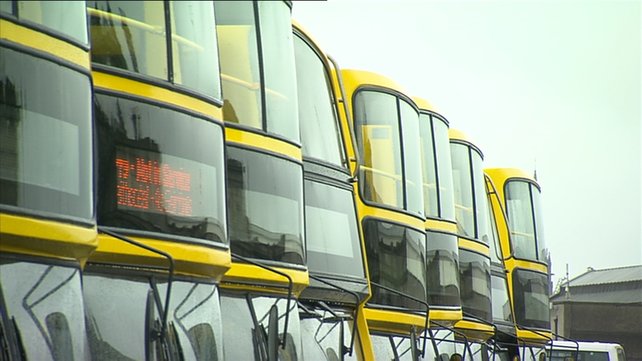