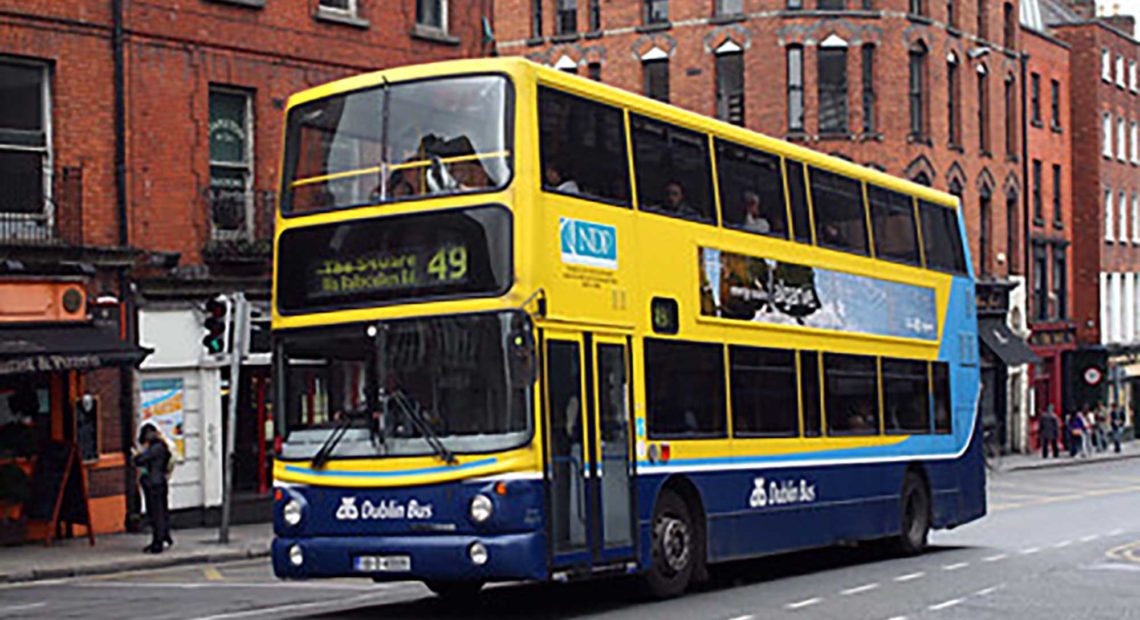 On June 12th, as part of its €2 billion BusConnects Dublin programme, the National Transport Authority (NTA) published the Core Bus Corridors Project report.On top of this, a major redesign of the Dublin Bus network was announced recently which will see more frequent services, hence reducing waiting time and a move to a simplified two-fare system for all services across the capital.

Additionally, a new lettering system from A to G will categorise services into “spines”, replacing the current numbering system.At the centre of this scheme, bus corridors have been proposed which will see travel times reduced by up to 40-50% and more affordable journeys brought into place, as well as being more predictable and reliable.

The scheme consists of 16 radial core bus corridors (busiest routes to or from the city centre). Over the next ten years 230km of expanded bus lanes and 200km of cycle lanes will be built under the scheme.The planned routes include travelling to the city centre from Clongriffin, Swords, Ballymun, Finglas to Phibsborough, Blanchardstown, Lucan, Liffey Valley, Clondalkin to Drimnagh, Greenhills, Kimmage, Tallaght to Terenure, Rathfarnham, Bray, UCD via Ballsbridge, Blackrock to Merrion and Ringsend.

On the initiative the NTA said:“Our objective is to provide a continuous bus lane in each direction as well as maintaining two general traffic lanes. In addition, we also want to provide a dedicated cycle track on each side of the road, providing safe cycling facilities, segregated from other vehicular traffic.The standard layout also includes footpaths for pedestrians and supporting elements such as pedestrian crossings at all key road crossing points, and bus shelters for waiting passengers.”

Our recent canal cordon 2017 figures are showing us this with almost 70% of daily trips across the canals of Dublin being made by sustainable transport. The NTA needs to support these trips and to improve the journey times for public transport users and to offset the negative impact of congestion.

“Unless we address the infrastructure issues, it is inevitable that in the years ahead, travelling by bus will become slower, less reliable and more frustrating for everybody. But with BusConnects there is a solution on offer.”

During the construction process there will be various challenges posed. One such challenge is traffic movement and how traffic moves around the streets. The entire dynamic is going to change. As examples, some roads may become one-way, new bus-only sections will be introduced and in particular places where traffic moves in and out of the city centre will be repositioned.

At present there is little unused space along these radial core bus corridors, it will often not be possible to accommodate the bus lanes and cycle lanes in the width available. Due to this fact, the reduction of approximately 1,300 front gardens as well as walkways, trees, and on-street parking is required.Some routes will impact nearly 200 gardens each, while others will not necessitate any changes to existing green space.

The land being removed will be purchased via compulsory purchase order (CPO) by the NTA. In a discussion document released, the NTA stated that property owners will be compensated where appropriate for loss of garden space. In some cases, landscaping will be completed as part of that compensation.

As previously mentioned, the proposed bus corridors have the potential to greatly improve cycling infrastructure within Dublin. It is the aim of the NTA to provide high quality cycling facilities that are separated from the bus lanes and traffic lanes as far as is feasible.

The NTA said:“A better cycling network is good for all transport users. It avoids cyclists sharing bus lanes with buses and will remove many of the conflicts between buses and cyclists. This initiative is the foundation of the overall cycle network that has been planned for the Greater Dublin Area.”

On top of building on Dublin’s cycling infrastructure, the NTA said without the BusConnects project, journey times will continue to get worse and commuters will spend more time travelling to and from work each day. The goals of the scheme are to improve the efficiency of Dublin Bus services and give people the reliability of knowing exactly how long their journey will take.By making travel time shorter and more reliable this in turn will attract more employees to Dublin to work and commute, strengthening our economy as an added bonus.

The 16 bus corridors will address traffic congestion and seek to lessen this. Tackling climate change by transitioning to a fleet of low emission vehicles to further enhance the environmental contribution of the bus system is an added objective of BusConnects.

In October of this year the NTA will publish detailed and considered proposals for each of the 16 bus corridors. A full public consultation allowing people to provide feedback will commence at this stage. The NTA is set to fully engage with the opinions and concerns of locals and those who reside in the surrounding areas. 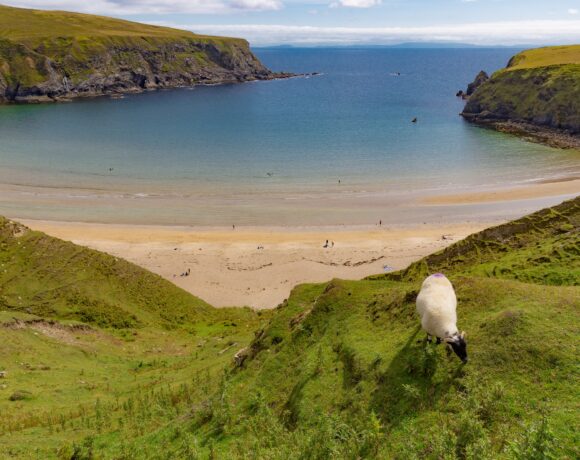 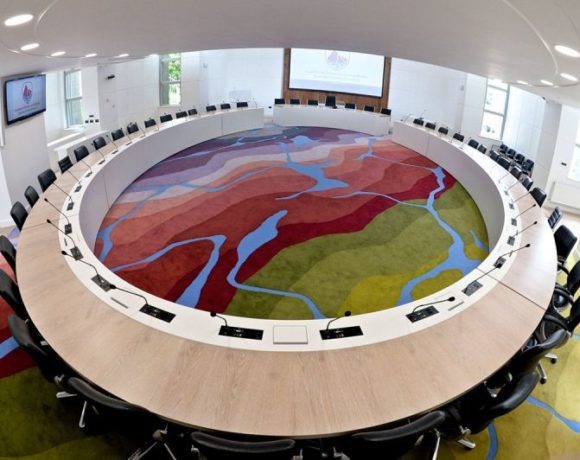 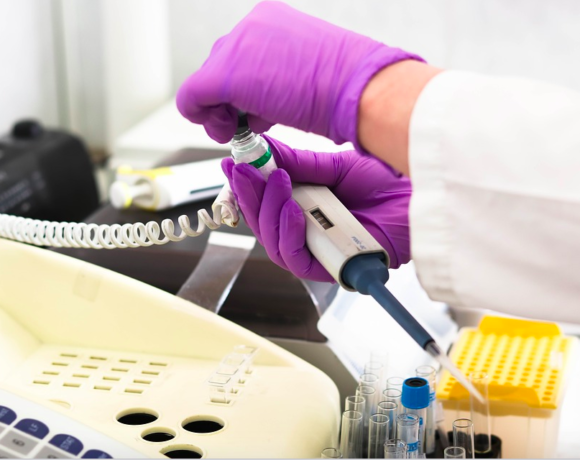