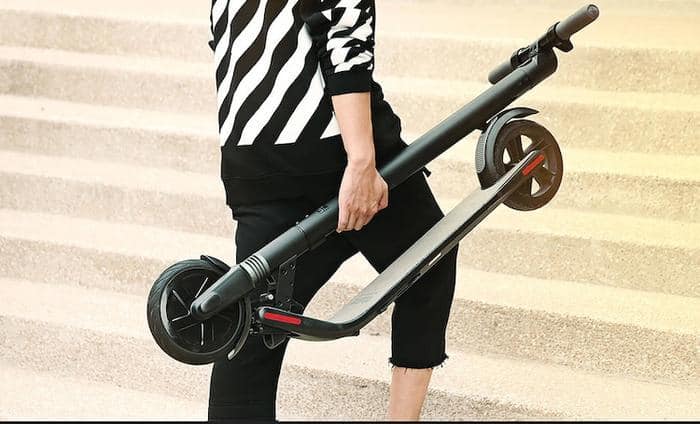 If you step out onto Dublin’s streets at any point of the day, you will likely see packs of bikers passing by as they travel to work, school, the shops, or chase the sun on a warm day. However, there has been a new addition to the city’s bike lanes. Though biking has been the most widely embraced alternative means for transport, there is another environmentally friendly (and highly nostalgic) mode of transport on the rise: the electric scooter. Electric scooters are usually comprised of two wheels and propelled by an electric motor, which gets its power from a rechargeable battery. Their compactness makes them easy to take on the train, bus, or even a cab, and you would not have to exert much effort wrestling them into the office. E-scooters, quite simply, are a nearly perfect way to get about the sprawling and crowded streets of Dublin.

During our childhoods, riding a scooter made any distance seem conquerable. This mindset is what Ciarán Hughes, founder of gyrowheel.ie, believes is part of their functionality. Similar to riding a bicycle, you never forget how to ride a scooter. When presented with concerns about safety, Hughes told the Irish Times “bear in mind every child seems to have a scooter as a toy at some point in their life and essentially they are not much different.”

The childlike fun of the e-scooter and their ability to traverse about 25km per hour has made them very popular amongst Dublin residents, but safety issues have remained a major concern surrounding their use in the city. In fact, they are currently illegal in Ireland under the jurisdiction of the 1961 Road Safety Act. This legislation classifies the e-scooter as a “mechanically propelled vehicle,” which requires its operator to hold a valid driver’s licence for the vehicle’s class and obtain insurance to cover any personal injury or property damage done while the vehicle is in operation. Since these precautions have not been put in place for e-scooter operators, a spokeswoman for Dublin City Council recently declared “it is the council’s view that the use of electric scooters on public roads is illegal and that it is a matter for An Garda Síochána to enforce under road traffic legislation.” She went on to state that cycleways should be reserved for bikes and/or motorised wheelchairs, effectively barring e-scooters from having any place on the roads.

However, the Road Safety Act clearly predates any technology resembling e-scooters. The Dublin Chamber did concede this point in a Department of Transport submission, as reported by Graeme McQueen of Fora. Users have also argued that e-scooters do not fall under the mechanically propelled vehicle category and thus are not subject to the tax, insurance, and licencing regulations under the Act. When asked about the process for classifying e-scooters, a spokeswoman for Garda stated “the distinction, as this office understands, is whether they are powered solely by an electric or mechanical means or assisted, ie, using human power to initiate movement,” as reported by Joyce Fegan of the Irish Examiner.

Under the current law, public use of an e-scooter can result in a fine, penalty points, or vehicle seizure by Garda. Many have been surprised by the Council’s unwillingness to accept this mode of transport, especially since Dublin has been progressively moving towards becoming an environmentally-smart city. Proponents of e-scooters have made their discontent known, and the numerous benefits that come with the mode of transportation are difficult to ignore.

As such, the Road Safety Authority will be investigating how e-scooters are used and regulated in other EU countries by request of Minister for Transport for Shane Ross. Minister Ross told the Irish Times he is “keen to understand the road safety implications of the use of such vehicles on public roads, especially when interacting with other vehicles.” After the research is completed, the Council will decide how to move forward in terms of amending legislation. Green Party leader Eamon Ryan was also quoted in the Irish Times, except he stood in favor of e-scooters: “for Ireland to opt out of the e-mobility options would be such a negative approach to take.”

There is no denying that e-scooters have found a place on Dublin’s roads and are a valuable asset in both reducing travel emissions and alleviating city traffic. It will be a matter of the Council to decide what direction is forward. 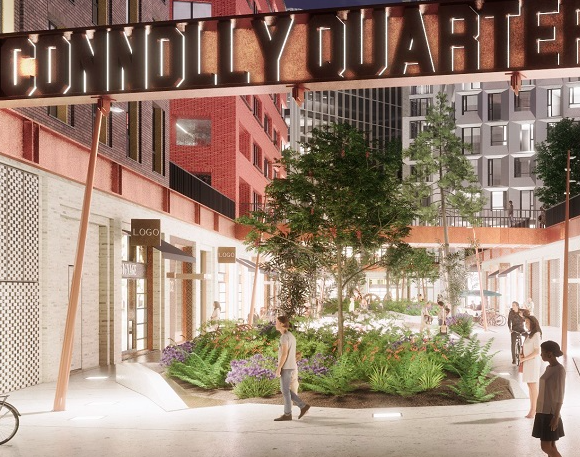 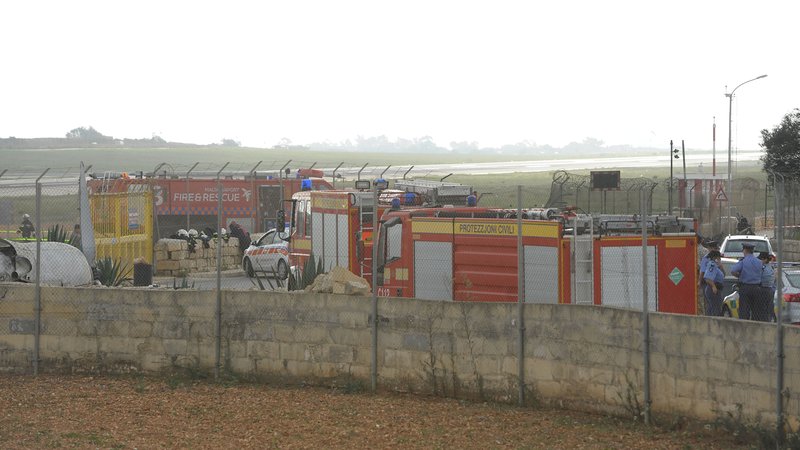 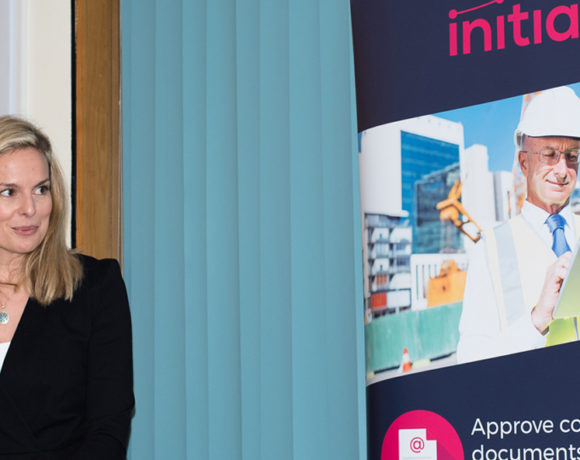 Irish Construction tech company Initiafy rebrands to expand into the US