Cork City Council, in conjunction with Transport Infrastructure Ireland, are carrying out these works for the 19th century heritage bridge which opened in 1861.

The Council have said the works will have minimal impact on pedestrian and traffic movement and will be completed in October.

“We are all delighted that this restoration work is taking place and that such care is being taken to stay true to the design ideals of this bridge which opened in 1861 and is a key part of the city’s built heritage.”

Meanwhile, specialist repair and restoration work is continuing in Italy on four of the bridge’s lamp columns which will be delivered to Cork in the coming weeks.

As part of the overall works, the bridge’s footpaths and carriageway surfacing are to be replaced and new road markings put in place. Existing traffic lights, elevation and architectural lighting and directional signage will also be upgraded. 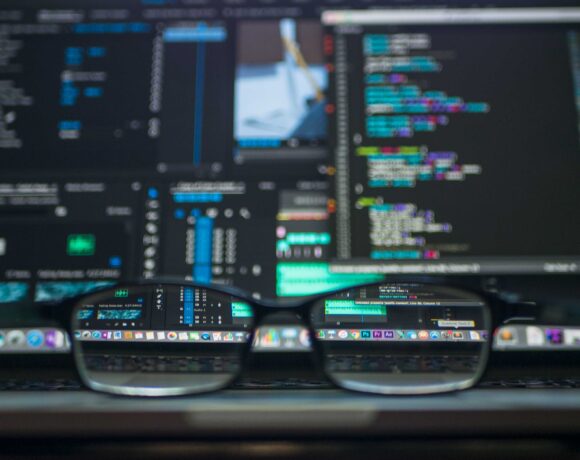 Minister Harris Announces His Plans for the Development of a New 10-year Strategy for Adult Literacy, Numeracy and Digital Literacy Strategy on International Literacy Day