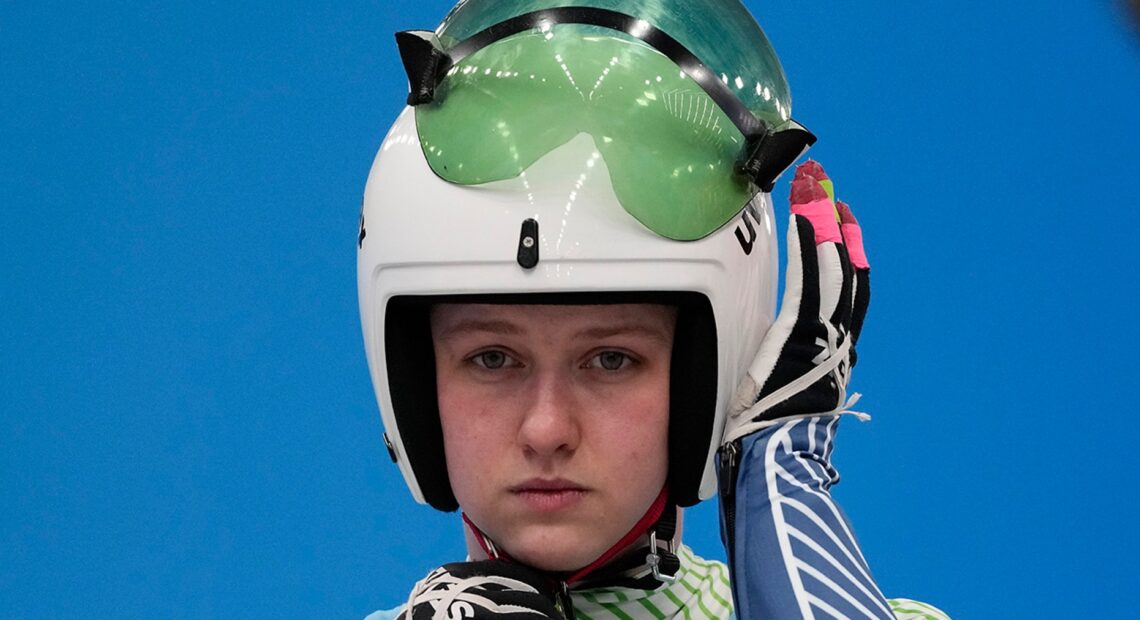 Elsa Desmond knows she’s not going to medal in luge at the Beijing Winter Olympics. She wasn’t even expecting to be in the top half of the field. Doesn’t matter. The first women’s luge Olympian from Ireland feels like she’s already prevailed.

Desmond won’t be in China for long, with good reason. She competed on Monday in the opening night in the women’s luge event, returns to finish the race on Tuesday, then flies out Friday and plans to return to work in Ireland on Saturday — as a doctor, who delayed parts of her internship to chase down a spot in the Olympics.

Desmond wasn’t far off in her citing of Pierre de Coubertin. His actual quote, at least according to the Olympic library, was “the important thing in life is not the triumph, but the fight; the essential thing is not to have won, but to have fought well.”

Although she won’t triumph in Beijing, she’s already obviously prevailed in some fights. She’s been given myriad reasons why this quest was futile: she’s too short, she didn’t start sliding at a young enough age, her medical career is too daunting.

The biggest challenge simply might have been that Ireland didn’t even have a luge federation. So, she started one herself.

And now, officially, she is a luge Olympian.

She was the 26th sled to cross the line in the first run of the women’s race on Monday night. At that point, she was in 26th place — faster than exactly none of the other finishers. Didn’t matter; her massive smile could been seen through her Irish green visor, and her little fists punched the cold air in celebration.

Desmond said, “I have another job, I have to self-fund, I have all these really visible challenges. But other people have challenges that we can’t see. So, I think mine, yes, is a very obvious challenge. But I think everyone’s worked as hard as they can to be here.”

Her hospital not only gave her the time off, but they’ve become luge fans in a country where sliding sports aren’t exactly overwhelmingly popular. Desmond is a doctor in general surgery at Southend University Hospital.

Desmond has somehow juggled two very demanding jobs, sliding a few months a year with starting a life in medicine. There was a time last season when she was going through some important final exams, taking one in Latvia and the other in Germany, in hotels where plenty of other sliders were staying.

And not only did she make it to Beijing, she was given the honor of being selected as one of Ireland’s two flagbearers for Friday’s opening ceremony — along with freestyle skier Bubba Newby. They led their country’s six-person Olympic contingent during the parade of athletes. 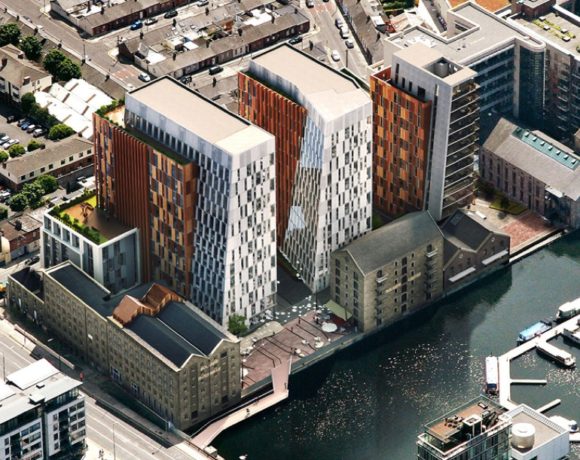 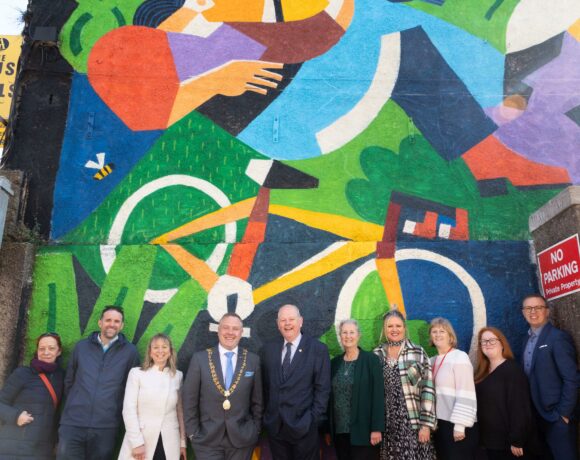 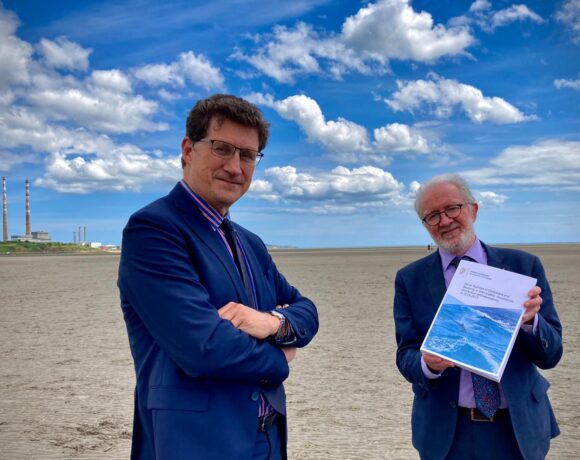