EPA warns that poorly constructed wells and inadequate monitoring of private water supplies are putting health at riskOne million people in Ireland get their drinking water from a private supply and many more drink water from private supplies in their daily lives. E. coli was found in 62 small private water supplies serving commercial buildings or public buildings during 2018. E. coli can cause illness. In a small number of cases it can result in severe and long-term kidney failure. Reported cases of VTEC , a dangerous form of E. coli, increased in 2018.Many private supplies are not on the local authorities’ register and those that are registered were not monitored sufficiently to ensure safe drinking water and protect human health.

15 January 2020: A report focusing on the quality of private water supplies in Ireland for 2018 was released today by the EPA. The report found that the quality of drinking water in private supplies, which are mostly sourced from wells, is poorer than that in publicly-sourced supplies.  Commenting on the findings of the report, Dr Tom Ryan, Director of the EPA’s Office of Environmental Enforcement said:“We are concerned about the poor quality of drinking water in private supplies serving commercial or public activities such as crèches, nursing homes and hotels. Where this water comes from poorly constructed wells, there is a high risk of contamination during heavy rain.

It is worrying that many of these supplies are not being monitored, as consuming contaminated water poses a serious health risk to consumers, particularly vulnerable people such as the young or elderly.”Monitoring carried out in 2018 showed that commercial businesses (e.g. hotel, B&B, pub), or public buildings (e.g. schools, crèches, campsites) that get their water from a well or other private source are at greater risk of being contaminated than public water supplies. The report highlights that more than 60 of these private supplies were found to be contaminated with human or animal waste at least once during 2018. Cases of VTEC infection – which can be contracted due to consuming water contaminated by animal waste – continued to rise with over 1,000 reported cases in 2018.  Ireland continues to have the highest incidence of VTEC infection in Europe.Concluding, Andy Fanning, Programme Manager of the EPA’s Office of Environmental Enforcement said, “With this number of reported cases of VTEC in Ireland, it is more important than ever that business owners and homeowners who use a well for their water supply, get their supply tested regularly, especially after rainfall. Local authorities must ensure that supplies are registered, monitored and that action is taken by water suppliers to remedy any issues identified to make sure that public health is not being put at risk.”

The report is available on the EPA website. An infographic Drinking Water Quality in Private Supplies 2018 is also available. 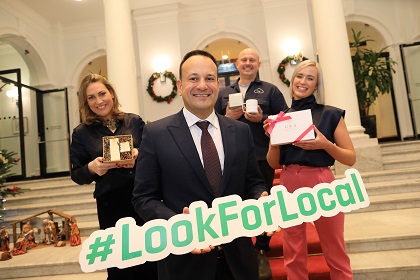 Look for Local This Christmas to Support Small Businesses 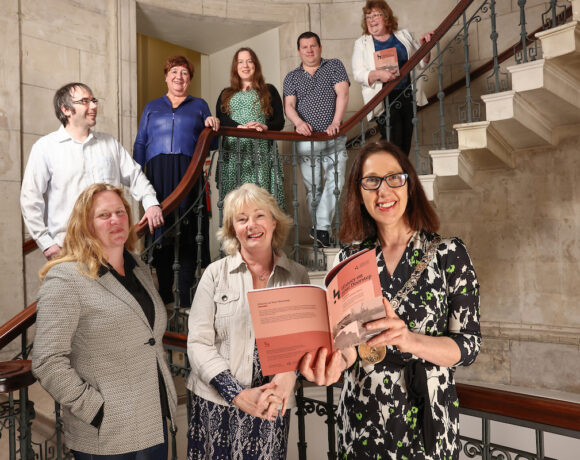 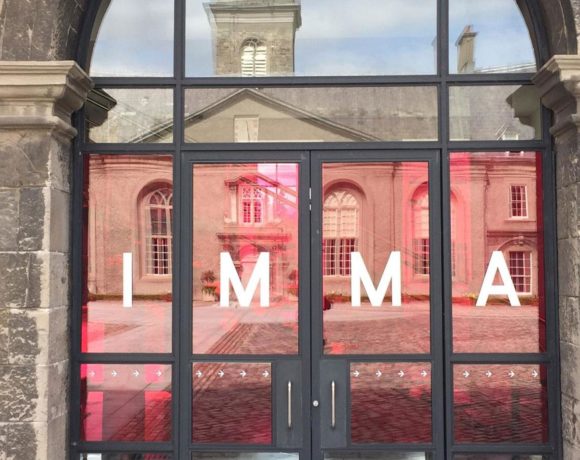 The ‘digital_self’ at The IMMA