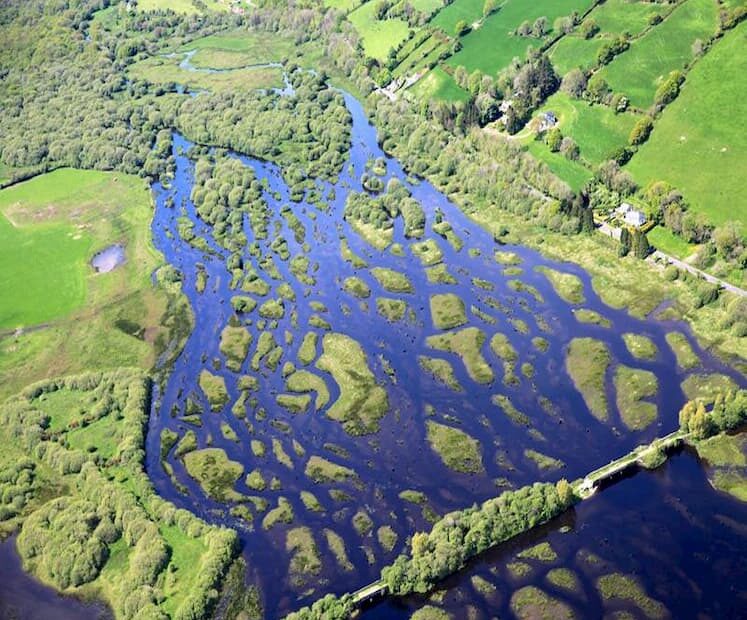 Hundreds of sensitive wildlife habitats have been neglected through Ireland’s failure to apply conservation measures, the European Court of Justice has been told.

The European Commission has referred Ireland to the court after running out of patience waiting for action to safeguard the 423 sites.

Almost six years have passed since the deadline for placing protections on the sites expired but the legislation setting out EU members states’ responsibilities in this area dates back to 1992.

In its complaint to the court, the Commission said Ireland identified 423 habitats as “sites of community importance” to be designated as Special Areas of Conservation (SACs).

But 154 of the sites have not yet been formally designated as SACs despite the deadline expiring in December 2014, and the State did not follow through with the necessary protections for the others.

A warning or “reasoned opinion” was issued 18 months ago – when the undesignated sites numbered more than 200 – that a court referral was likely if rapid progress wasn’t made.

The commission said: “As the Irish authorities did not sufficiently address these concerns following a reasoned opinion, the commission has decided to refer Ireland to the Court of Justice of the EU.”

Comment has been sought from the Government, which has yet to clarify which of the newly rearranged departments will take responsibility for nature and wildlife. The referral came on the same day as the commission issued separate warnings in relation to peatland preservation and fisheries protections.

Ireland has three months to comply with a direction to see that environmental impact assessments are carried out on peat harvesting or else the case may be referred to court.

Bord na Móna has suspended peat extraction because of related cases in the Irish courts but Friends of the Irish Environment, which initiated the complaints, welcomed the commission’s move.

In its warning, the commission noted environmental impact assessments had been required under EU law since 1988 but Ireland has had “numerous problems” applying the law and “significant peat extraction” continued.

A second warning relates to failure to establish a penalty points system for violation of fisheries regulations by vessels sailing under the Irish flag.

The court last year fined Ireland €5m plus daily penalties of €15,000 for failure to assess the environmental impact of constructing the Derrybrien windfarm, in Co Galway, where a massive landslide in 2003 caused extensive damage to the countryside.

You an also find us on Linkedin and Facebook

Artcile By Caroline O’Doherty from https://www.independent.ie/news/environment/eu-takes-ireland-to-court-over-wildlife-habitats-neglect-39336572.html 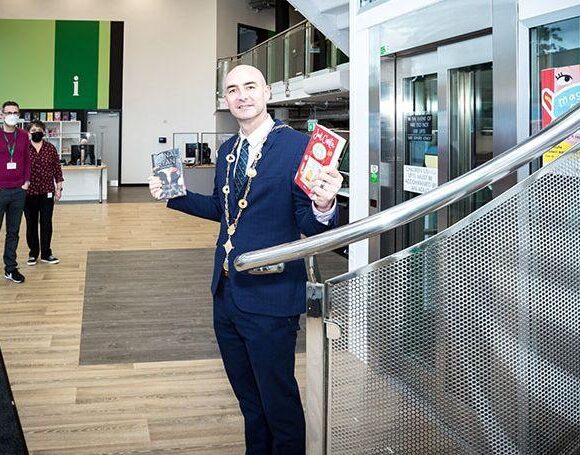 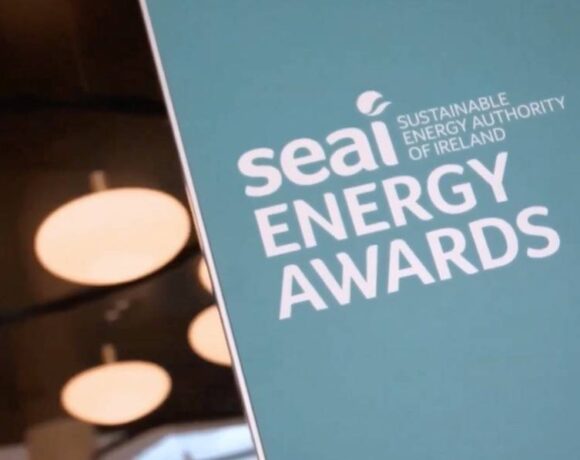 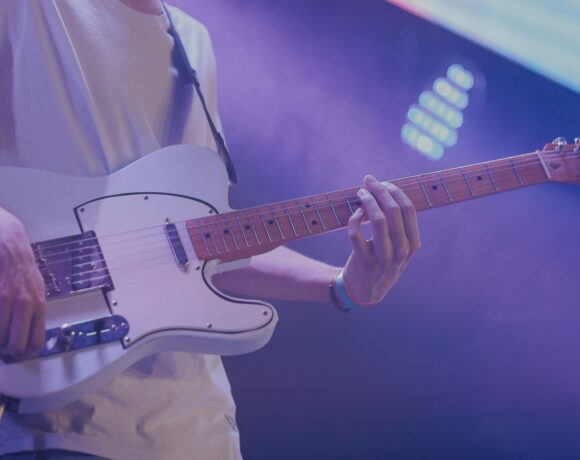