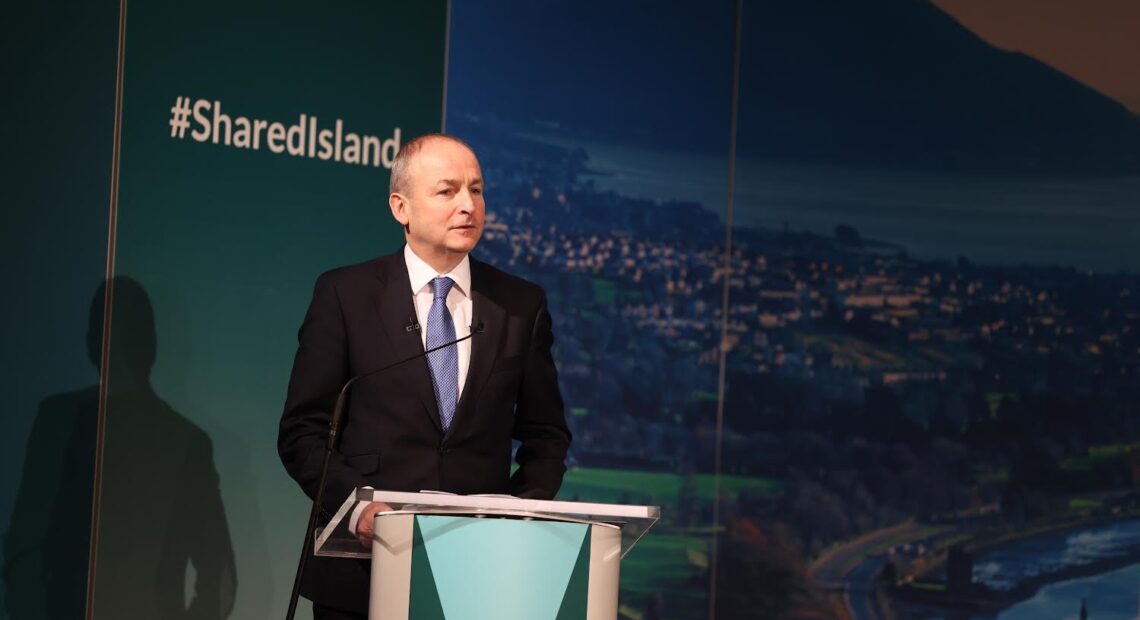 Fáilte Ireland and Tourism Ireland have welcomed An Taoiseach Micheál Martin’s announcement of over €7 million in funding for Shared Island tourism initiatives.

The Wild Atlantic Way and Causeway Coastal Route tourism brand collaboration, funded by the Shared Island Initiative, will connect the two routes to ensure visitors are motivated to stay longer and spend more in the area. The project covers parts of Sligo and Donegal on the Wild Atlantic Way, and parts of Derry and Antrim on the Causeway Coast. It will also include the development of discovery points along the route, improving signage and orientation for visitors, as well as cross-border regional destination development to enable promotion of the region as a whole.

Commenting on An Taoiseach’s announcement Paul Kelly, CEO at Fáilte Ireland said, “Fáilte Ireland welcomes today’s Shared Island announcement, which will have a significant positive impact on tourism development on the Island of Ireland. The €7.6million allocated for the Wild Atlantic Way and Causeway Coastal Route tourism brand collaboration will support a shared vision for developing tourism along the North and West coasts of the island. Connecting these two internationally known routes will strengthen the tourism offering along this spectacular area of the Irish coastline and drive economic benefits for communities throughout the region. We look forward to working with our colleagues in Tourism Ireland in delivering this project and creating a world-class visitor experience which will appeal to both domestic and international visitors.”

Shane Clarke, Tourism Ireland’s Director of Corporate Services, Policy & Northern Ireland, said, “tourism Ireland warmly welcomes today’s announcement by An Taoiseach of funding for a range of Shared Island initiatives, including over €7 million for tourism. We look forward to working with Fáilte Ireland, our partners in Northern Ireland and other key partners, in developing stand-out experiences which will appeal to our international visitors and will position the island of Ireland as a compelling, world-class destination.” 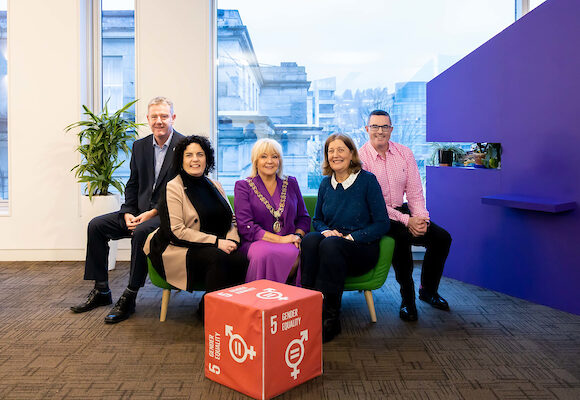 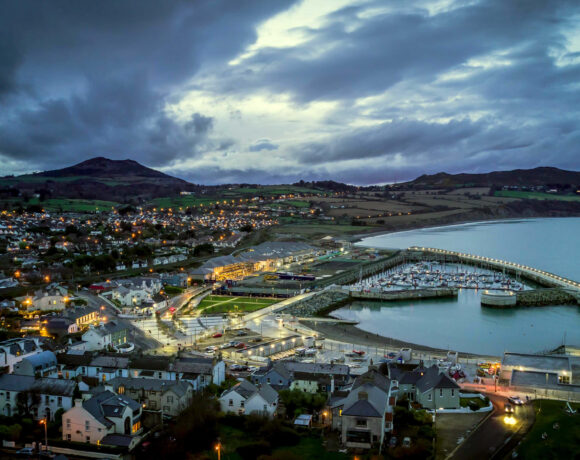