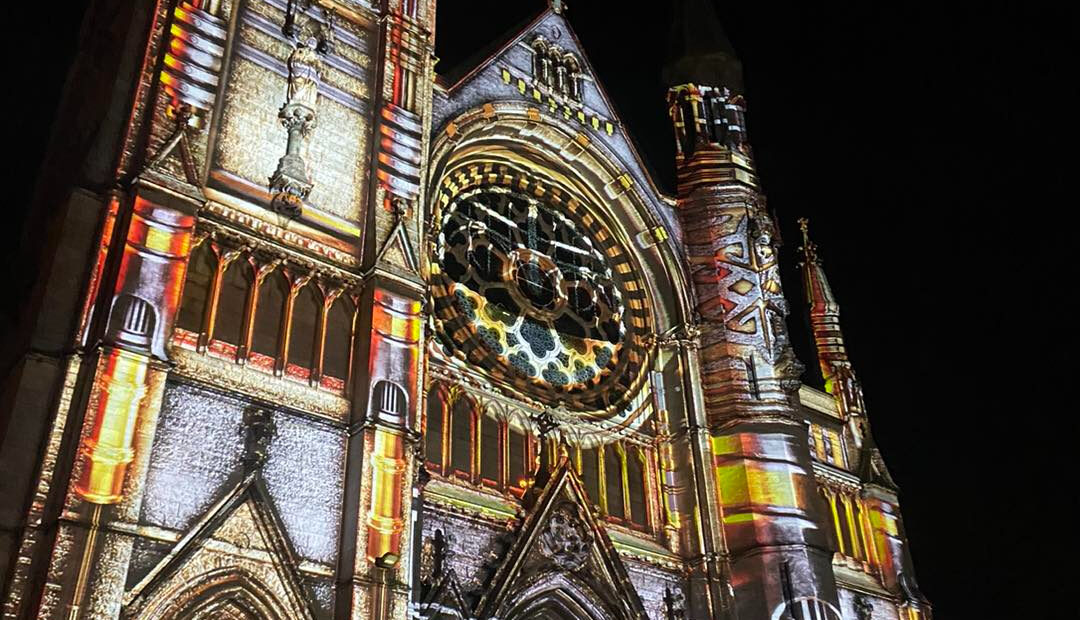 Fáilte Ireland officially launched the first elements of the Urban Animation project in Drogheda which sees the town’s historic streetscapes illuminated with animated projections and murals of the epic myths and legends associated with the area.

Fáilte Ireland allocated a total of €672,000 to Louth County Council for the project in Drogheda through its Urban Animation Capital Investment Scheme which aims to re-invigorate urban areas and increase their tourism appeal. An Augmented Reality trail will also be developed as part of the initiative.

Drogheda, the gateway to the Boyne Valley, was one of the first settlements in Ireland’s Ancient East and is home to many of Ireland’s ancient tales. Three landmark buildings and structures in the heritage town have been brought to life through lighting installations and street art to visually portray the stories of Lú and the Salmon of Knowledge, Bóinn the goddess of the river Boyne and the milky way, Caer and Oengus and the visual representation of Amergins Poem.

Colin Hindle, Festival Officer at Fáilte Ireland said, “Urban Animation plays an increasingly important role in transforming and re-imagining our public spaces as safe, welcoming and vibrant places to visit. This is important in attracting visitors to our towns and cities and increasing dwell time to support local tourism and hospitality businesses and jobs. Co. Louth and the Boyne Valley are home to some of Ireland’s most renowned mythological stories and the Urban Animation project in Drogheda brings these tales to life in new, innovative ways so they can be enjoyed by visitors as well as the local community.” 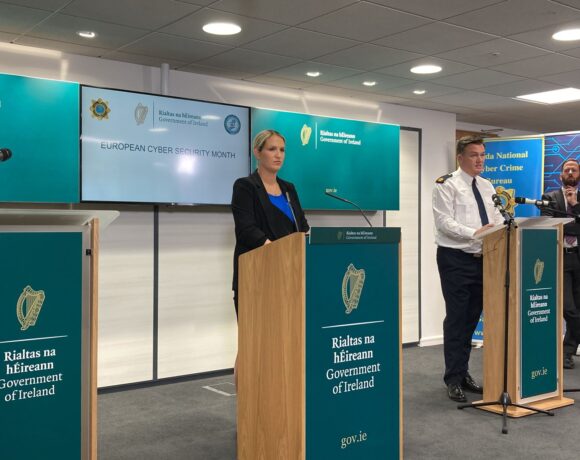 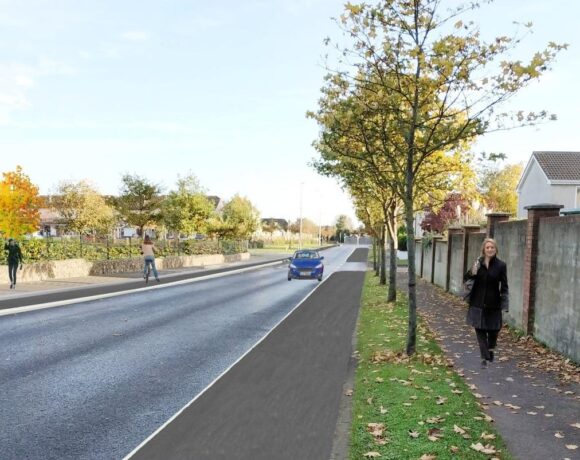 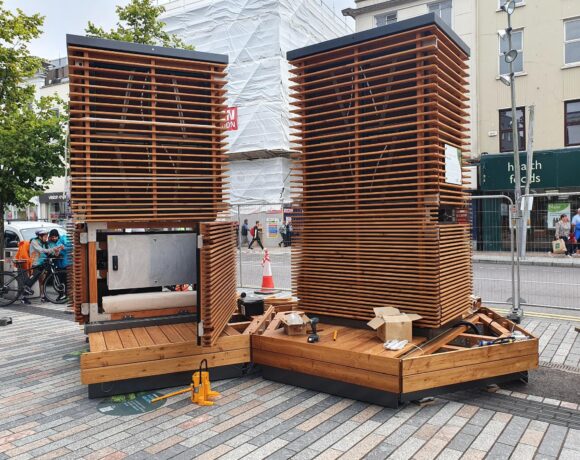