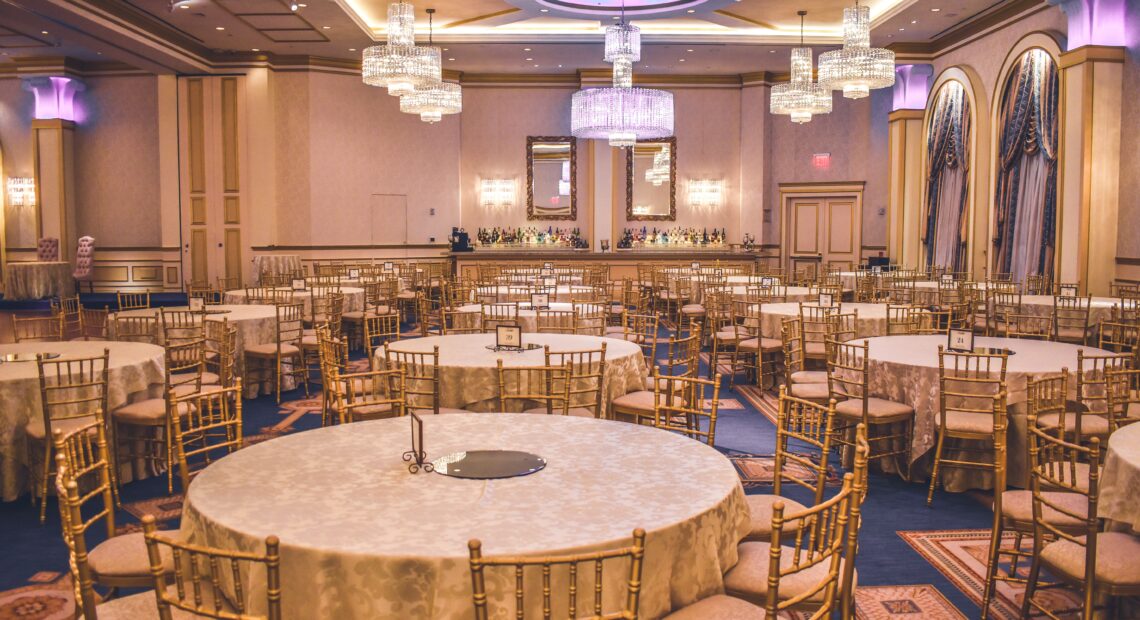 It is estimated that €90m worth of incremental business events could be delivered for Ireland over a 5-year period as a result of the investment scheme. Applications are already open and more information on the application process and eligibility criteria can be found here.

The Business Tourism sector is highly lucrative and prior to Covid-19 had been one of the fastest growing segments of the Irish tourism industry, contributing more than €716 million annually to the economy and supporting up to 20,000 jobs. This sector is highly specialised and high yielding for Ireland whereby each business event visitor generates almost three times the tourism revenue than that of a leisure tourist. The development of gala dinner venues of scale will allow Ireland to win even more lucrative business events as Fáilte Ireland research shows that between 2014 – 2019 Ireland has lost more than €100m worth of business events revenue due to the lack of gala dinner venues of scale in the country.

Commenting on the launch of the investment scheme, Fáilte Ireland’s Director of Regional Development Paul Keeley stated, “for a small country, Ireland has always punched above its weight in winning business events., However, our analysis clearly demonstrates that the lack of off-site gala dinner venues of scale is having a detrimental impact on the recovery and growth of Ireland’s business events sector. The team at Fáilte Ireland have a pipeline of €1.1billion of international events up until 2032 but the sector has never been so competitive as destinations all over the world compete for this valuable business. Enhancing our gala dinner venue offering through the Gala Dinner Venues Investment Scheme will be crucial in the continued recovery of this lucrative sector.”

Gala dinner events are held to celebrate, reward or engage an audience. While previously most gala dinners were staged in function or event venues designed to accommodate large numbers, there is an increasing demand for such venues to go beyond the ballroom and offer a complimentary experience to Ireland’s authentic historical and cultural attributes which are a key selling point to overseas visitors.

Head of Commercial Development at Fáilte Ireland, Paul Mockler said, “overall, it is vital that Ireland’s new and enhanced Gala Dinner Venues have what would be considered the ‘wow’ factor and offer instant appeal to an international audience that will impress and create lasting memories for international guests. This investment in Ireland’s offering will help broaden our appeal as a destination and will help contribute to the spread of economic and social benefits of the business events industry to Cork, Galway, Kerry and the Shannon Region as well as our capital city.” 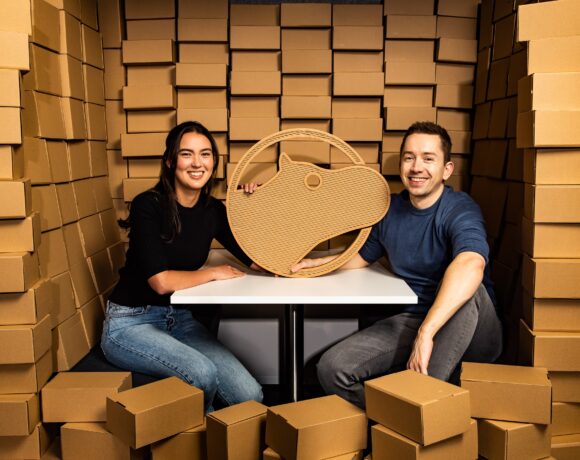 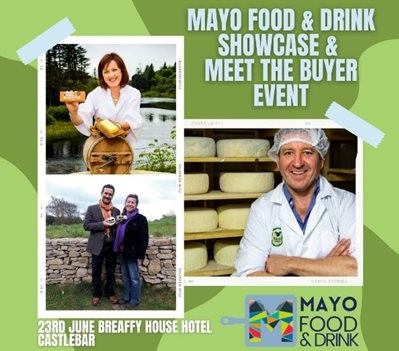 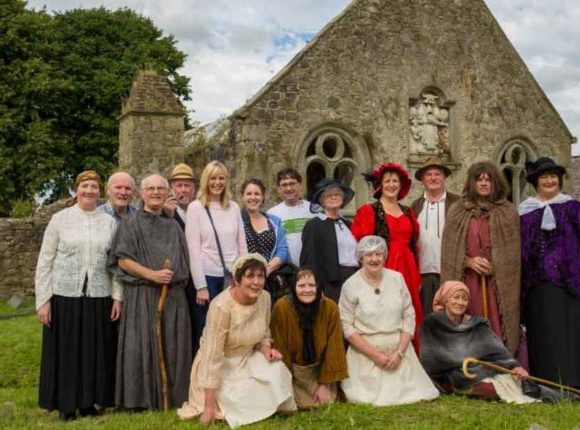