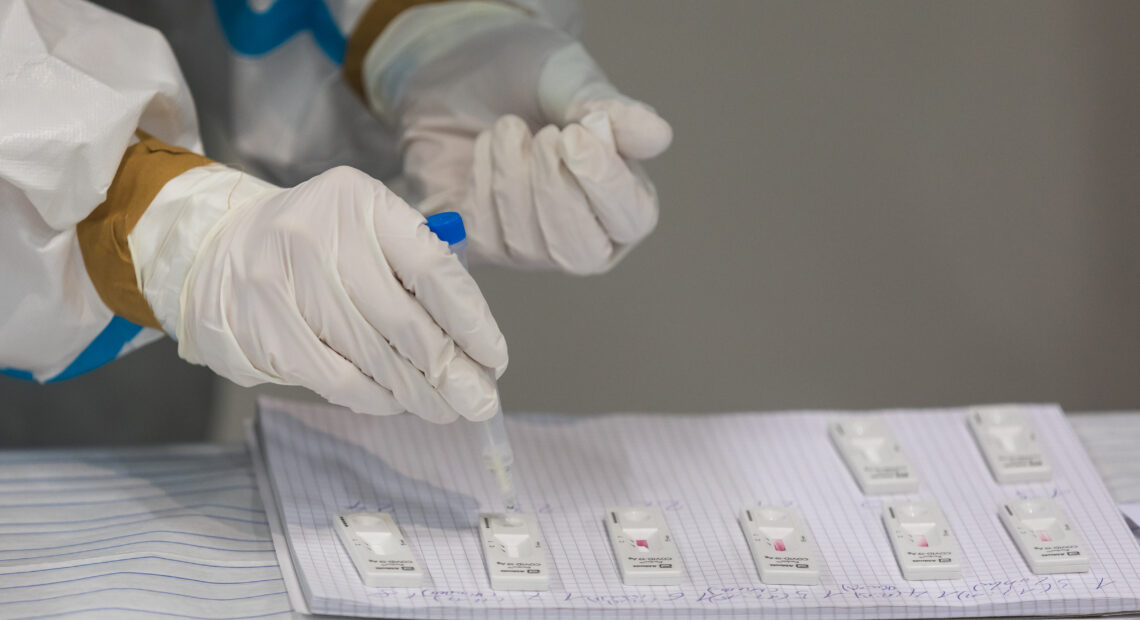 The Government’s failure to recognise the sacrifices made by healthcare workers and frontline staff with a pandemic bonus through the pandemic is ‘killing morale’ in the workforce, according to the INMO.

It comes as a group of unions representing healthcare workers called on the Taoiseach to intervene in their fight for extra compensation for their efforts over the past year-and-a-half.

In a letter, the unions urged Micheál Martin to intervene immediately to authorise the HSE and relevant Government departments to engage with health service unions to agree and implement the promised recognition without any further delay.

They noted that both Mr Martin and Health Minister Stephen Donnelly have publicly supported calls for some form of health worker bonus in recent months.

INMO Deputy General Secretary Dave Hughes said that in the weeks since, the HSE has twice come to the Workplace Relations Commission with no offer to make because Government hadn’t given them a mandate.

He said the INMO believes healthcare workers should be offered an extra ten days’ leave in recognition of their efforts.

He said Ireland is now something of an outlier in terms of its failure to offer pandemic bonuses to its healthcare workers.

“Most of the European countries, including Northern Ireland, Scotland, England and Wales have all made gestures of payments to their workers. We have not.”

He admitted that healthcare workers made a choice the enter a highly-stressful occupation in the first place – but insisted that the pandemic has increased the danger they face on daily basis.

He noted that 30,000 healthcare workers have picked up the virus in the Republic since the pandemic began – including 600 in the past two weeks.

“Healthcare workers are extraordinary. They take the knocks and they keep going back. They are now burnt out in a lot of cases. A lot of people have been ill. A lot of others have had to carry the workload because of unexpected absences that occur with no available replacements.”

“A lot of people have gone the extra mile by being deployed into the private when cases became big in the private sector. They are and have been willing to do that but you can only go to the well so many times and we are back now in a situation where they may be called on again. There is a level of fatigue and tiredness that I think some recognition will help people do what they have to do.” 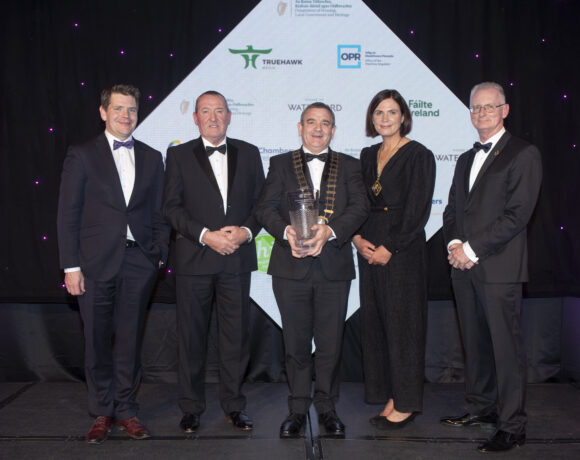 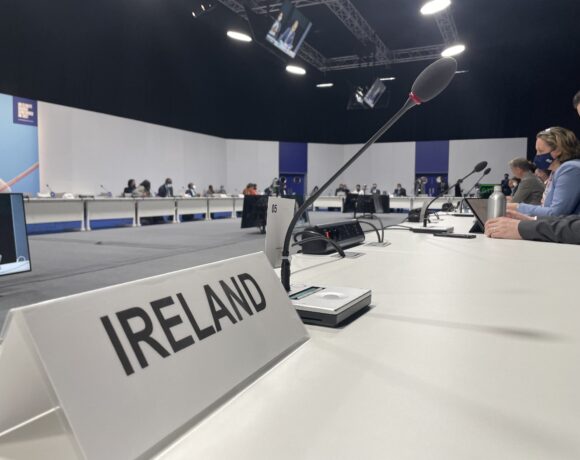 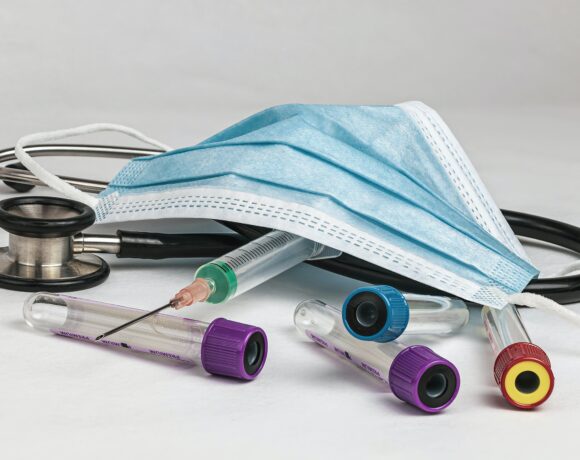