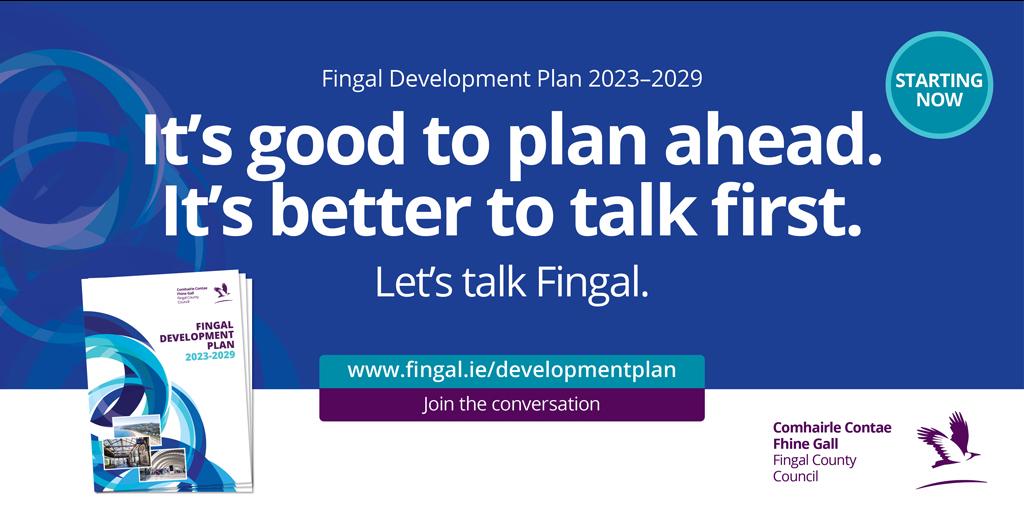 Today marks the beginning of an eight-week public consultation on the Strategic Issues Paper, the first stage of the process, which sets out some of the key topics that may need to be addressed in the new Development Plan.

The Council is seeking to encourage public debate among citizens, businesses, community groups and other interested parties on what broad issues should be considered in the new Plan and online submissions can made by citizens and organisations between now and May 12 on Fingal County Council’s Consultation Portal, www.consult.fingal.ie.

An Information Booklet, summarising the seven themes contained in the Strategic Issues Paper, will be distributed to households across Fingal from March 22 but both can now be viewed at www.fingal.ie/developmentplan.

Four online consultation seminars featuring a total of eight presentations on topics raised in the Strategic Issues Paper will be held in April and a Minecraft workshop is also being developed to encourage the participation of younger citizens. Links to these will be available in due course on the Development Plan website and the Council’s social media channels. The Council intends to use the hashtag #FingalDevPlan on  social media posts in relation to the Development Plan.

The Development Plan process is scheduled to run for the next two years and will involve three public consultation stages before the final plan is adopted by Councillors in February 2023. The current stage, which is known as the pre-draft, sets out the strategic direction for the Plan and will form the framework into which objectives and policies at the subsequent stages will sit.

“The process of reviewing and adopting a Development Plan is one of the most important functions of the elected members, acting as the blueprint for the development of Fingal from a physical, economic, social and environmental viewpoint. How we use our land, where we put housing, employment, and community facilities, is of relevance to us all. It will impact on how we respond to Climate Change, how we protect and restore Nature, how we move around, where we live and work, our health and the quality of our lives as individuals, families and communities.

“Policies and objectives within the Plan will form the basis for decisions on planning applications and many other aspects of the Council’s work. It has particular importance in responding to Climate Change, which both Fingal County Council and Dáil Éireann have recognised constitutes a Climate Emergency. We face the twin challenges of decarbonising our economy and society, and also adapting to the climate change which will result from emissions to date. To do so, we need to ensure our Development Plan will put us on the right path,” added the Mayor.

“The Development Plan review has come at a challenging and unprecedented time arising from the impacts of the coronavirus pandemic, Climate Change and Brexit. However, these challenges also present opportunities to build on our vision to make Fingal the place to live, work, visit and do business. This first phase of consultation will play a very important role in the preparation and drafting of the Development Plan and we are inviting citizens, communities, organisations, businesses and stakeholders to become involved and to make their views known on the future development of our county.  This will ensure that the next Development Plan responds to people’s aspirations for the county while also addressing any concerns that they may have.”

“The publication of the Strategic Issues Paper is the first step in the Development Plan process and the document presents an overview of the strategic issues facing the County. It sets out, under seven themes, some of the key issues that may need to be addressed by the new Plan. At this early stage, we are looking for input on these broad ‘big picture’ issues. Specific proposals relating to the zoning of lands should not be made at this stage as they cannot be considered.”

Submissions on the Strategic Issues Paper must be received by 11.59pm on May 12 and these can be made at www.consult.fingal.ie or by post to the Development Plan Team, Planning and Strategic Infrastructure Department, Fingal County Council, County Hall, Main St., Swords, Co. Dublin, K67X8Y2.

The Development Plan process can be broken down into four phases:

Phase 1: The Strategic Issues Paper is published. Following the receipt of submissions, a Chief Executive’s Report will be compiled and this will feed into the preparation of the Draft Development Plan.

Phase 2: The Draft Development Plan will go out to public consultation in February 2022 after which another Chief Executive’s Report will be prepared on the submissions received and presented to councillors for consideration.

Phase 3: There will be another public consultation on the Amended Draft Development Plan in November 2022 followed by a Chief Executive’s Report on the submissions received.

Phase 4: Councillors will consider the Chief Executive’s Report in January 2023 and are expected to adopt the 2023-2029 Development Plan in February 2023. The new Development Plan will come into force six weeks after its adoption by the elected members.

Further information on the Fingal Development Plan 2023-2029 is available at www.fingal.ie/developmentplan 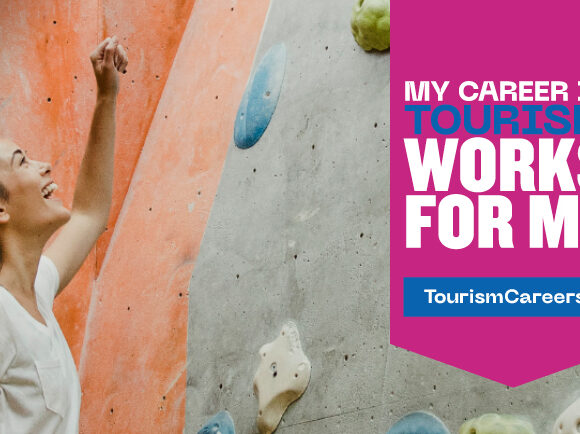 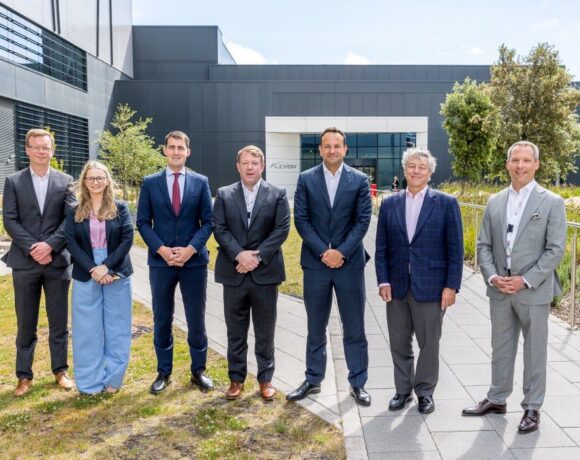 AstraZeneca to Invest €65m in Ireland 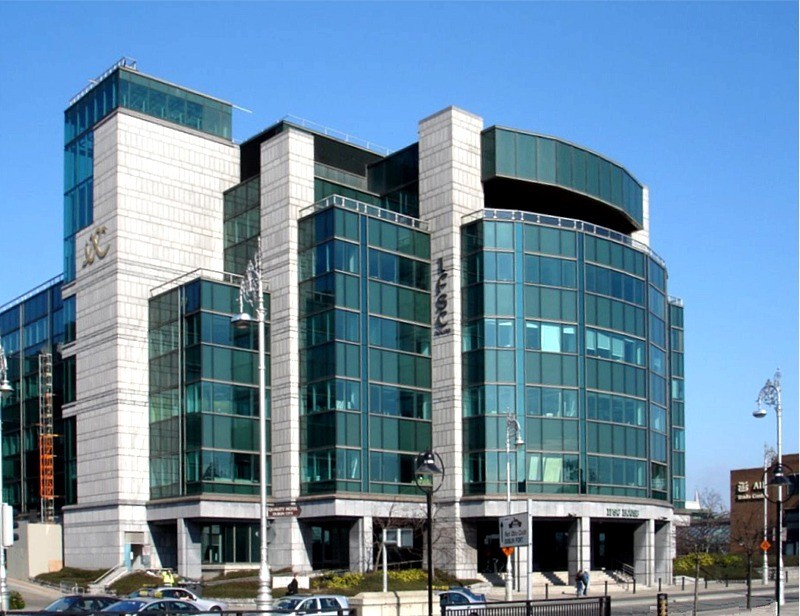