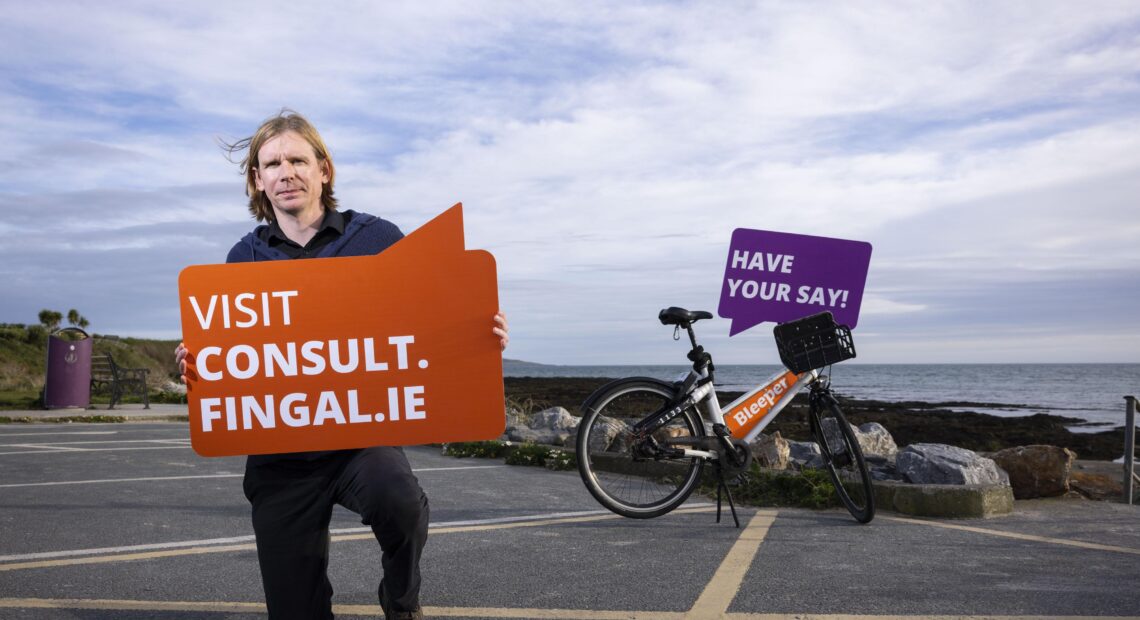 The emerging preferred route for flagship amenity the Fingal Coastal Way has been published and Fingal County Council is encouraging the public to review and comment on the route in the coming weeks.

With both in-person and online events planned where the public can meet the project team and ask questions, Fingal County Council is keen to hear comments and views on the proposal.

Mayor of Fingal, Cllr Howard Mahony, says the project will be a landmark one for Fingal, “once delivered, the Fingal Coastal Way will provide over 32km of safe coastal route that is accessible to everyone so that they may enjoy the breath-taking Fingal coastline. It will not only provide a world class tourism and local amenity, it will also connect Newbridge, Donabate, Rush, Loughshinny, Skerries and Balbriggan with an alternative way to commute.”

Chief Executive of Fingal County Council, AnneMarie Farrelly said, “our county is growing, and we have a responsibility to make it easier to travel to and through. The Fingal Coastal Way will not only connect our towns and villages more closely to one another, and to the greater Dublin area. It will also provide Fingal with a much-needed space for tourism and leisure. The seascape of north Fingal is the perfect backdrop to this route through nature.”

Cian O’Ceallachair, Senior Executive Engineer with Fingal County Council, says the scheme is important to the development of Fingal, “delivering a scheme like this one presents many challenges. It has taken some time to get to this stage and we have been consulting with the affected communities throughout the process. We now need to hear from all those who plan to use the route once it is built. Tell us what you think of the route we have put forward before the consultation closes on Monday, 5 December.”

Those interested in viewing the proposed route and sharing their opinions can do so at www.fingal.ie/fingalcoastalway, where they will also find details on the history of the project to date. All feedback received before Monday, 5 December will be read by the project team as design work continues. 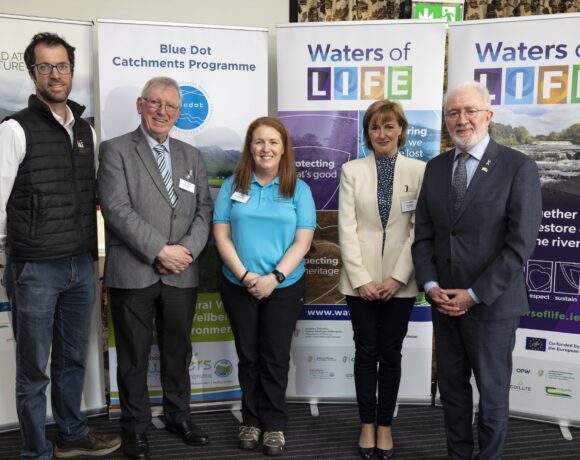 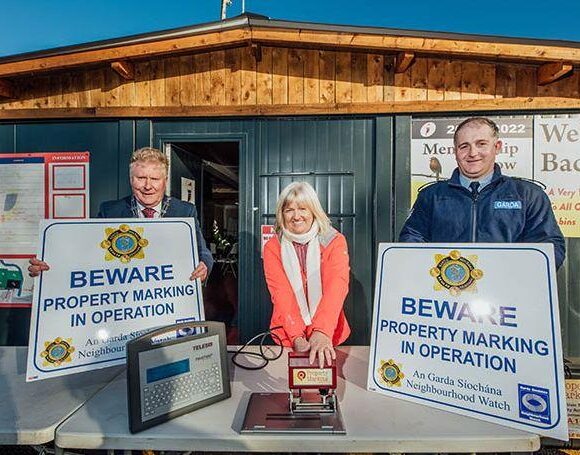 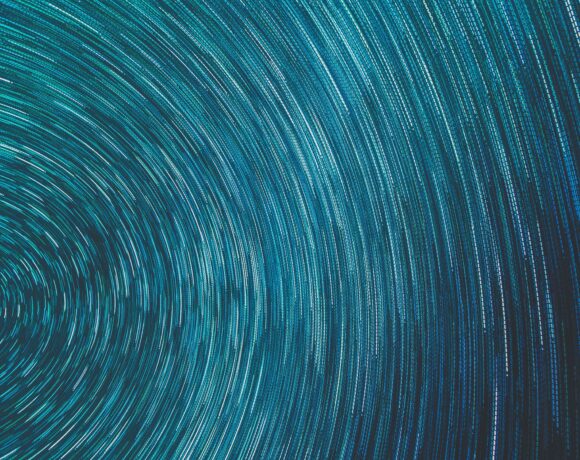