Fingal County Council is 2019 Local Authority of the Year 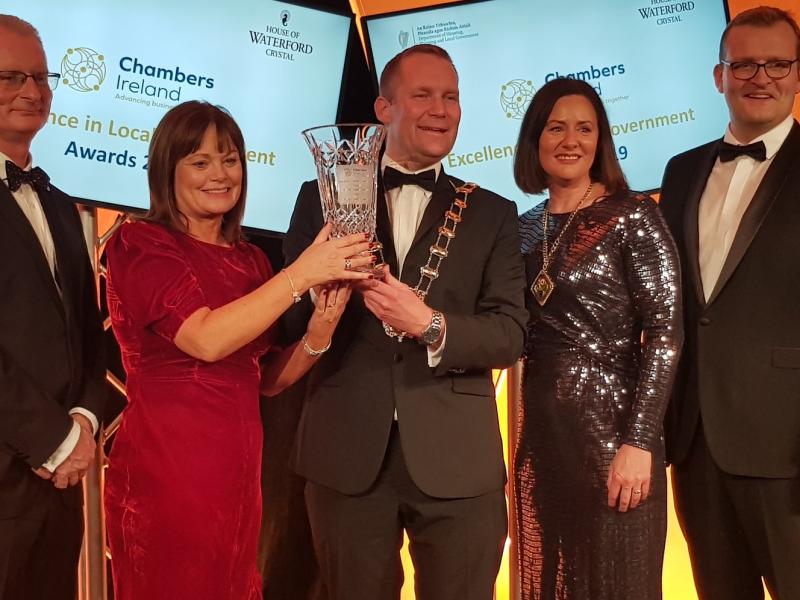 Fingal had been nominated in 11 different categories and picked up two awards as Our Balbriggan was named Best Practice in Citizen Engagement andtheDublinBay Prawn Festival was named Festival of the Year.

The Award was presented to the Mayor of Fingal, Cllr Eoghan O’Brien and the Chief Executive of Fingal County Council, AnnMarie Farrelly, by Siobhan Kinsella, President of Chambers Ireland, at the Awards Banquet which was held in the Crowne Plaza Hotel in Santry.

In accepting the award, the Mayor of Fingal, Cllr Eoghan O’Brien, said: “This is a huge honour for Fingal County Council, its elected members and its staff. We all work together to make Fingal the best place to live, work, visit and do business in and it is extremely humbling to be recognised as the best Council in Ireland, especially in the year that we celebrate our 25th anniversary.”

This is the third time in 11 years that Fingal County Council has been named Local Authority of the Year at the Excellence in Local Government Awards having previously received the accolade in 2009 and 2016.

The Chief Executive said: “Being named as Local Authority of the Year is recognition of the excellent work all our staff and elected members do every day on behalf of the citizens of Fingal. It also shows we are a progressive Council and one that is always looking for new and better ways to deliver our services.”

The other Fingal County Council projects short-listed for Awards were:

The Excellence in Local Government Awards showcase best practice in local government and recognise the skills, hard work, innovation and enthusiasm within local government that can often go unrecognised. They highlight the sector’s commitment to the best possible public service standards for businesses and citizens across the country. Each nomination demonstrates the hard work, innovation and enthusiasm that go into delivery of these projects. 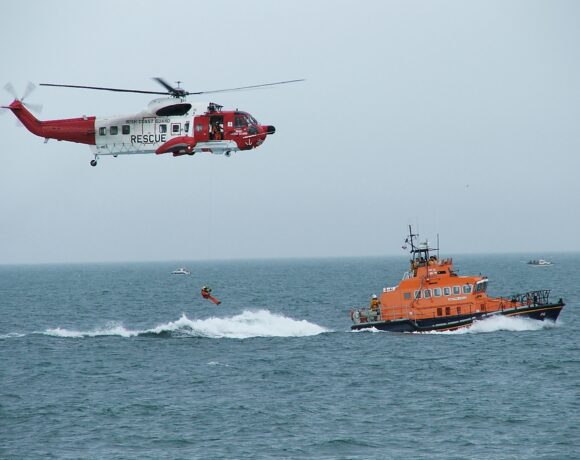 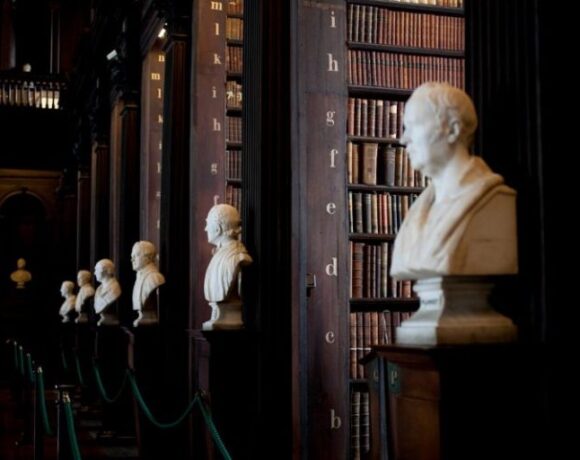 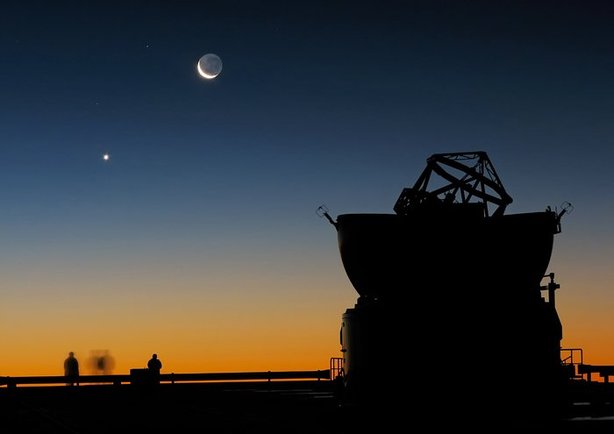