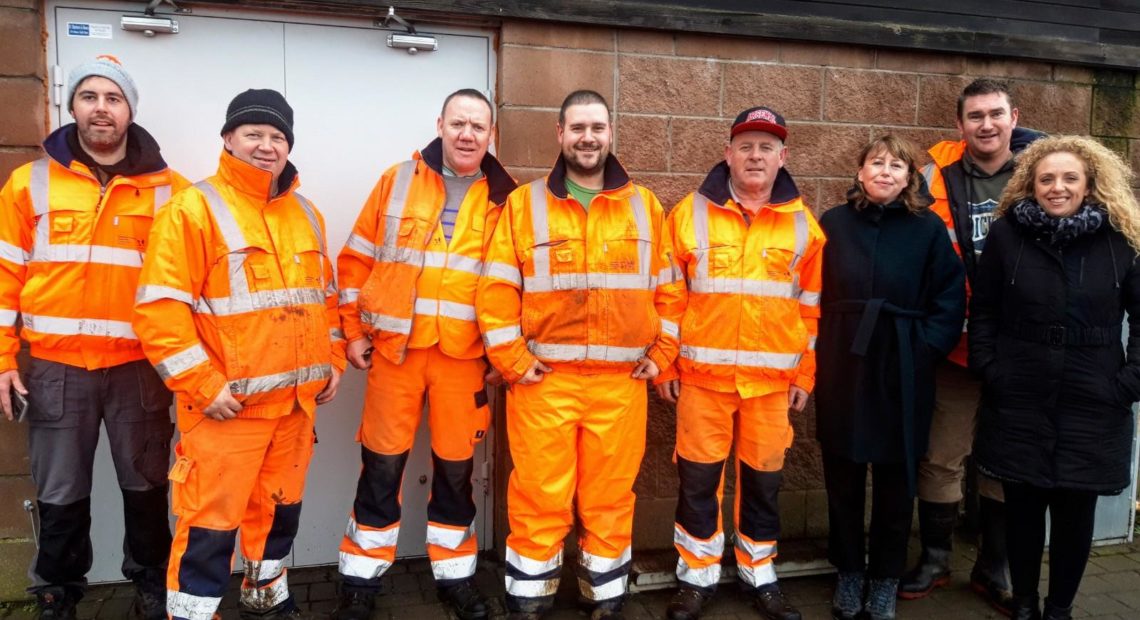 Fingal County Council’s Operations department has participated in a cross-community initiative in Blanchardstown that saw 20 trees planted in Corduff Park.

This event was organised as part of a Sustainability and Community Initiative on behalf of GLS who sponsored the purchase of the trees to facilitate the enhancement of Corduff Park. GLS identified the initiative as a fitting opportunity to give back to the local community while commemorating 20 years in operation and as part of their ‘Think Green’ program, which was launched in 2008.

The objective was to get as many groups within the Corduff and surrounding areas involved to develop a sense of ownership and protection for these new trees among the residents and public users of Corduff Park.

The groups who took part were GLS, Fingal County Council staff and crews, first year students and teachers from Riversdale Community College as well as pupils and teachers from second, third and fourth class in St Patrick’s Junior and Senior National Schools and Clean-Up Corduff representative. Cllr Breda Hanaphy was also in attendance to help with the planting.

Speaking of the initiative, Mayor of Fingal Cllr Eoghan O’Brien said: “I am delighted to see the effort being made to enhance Corduff Park and to see schoolchildren get involved in the planting of the trees. Hopefully this will help to instil community and environmental values in them from a young age.”

Fingal County Council Director of Operations, David Storey said: “This initiative is one which will benefit the current users of Corduff Park and will hopefully encourage new visitors. It generated a great sense of community and positivity among the groups who took part in the event.”

Statement from Eoghan Murphy, Minister for Housing, Planning & Local Government on the Register of Electors 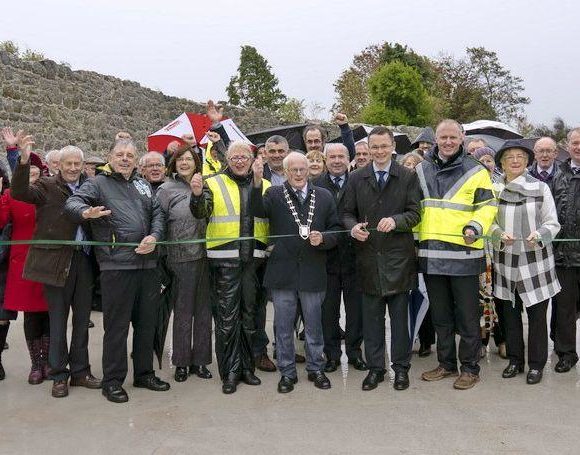 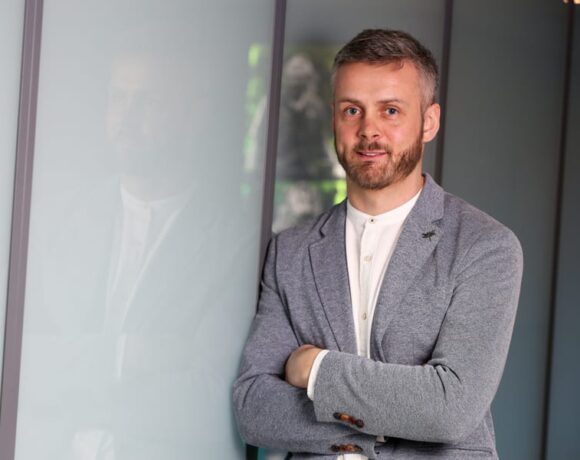