Fingal County Council has published a Draft Biodiversity Action Plan for Fingal covering 2022 to 2030. This plan puts forward an ambitious programme of 100 actions required to address biodiversity loss and reverse decline in biodiversity by 2030.

Hans Visser, Fingal County Council’s Biodiversity Officer, says the loss of biodiversity is a threat on the same scale as the climate emergency and requires urgent attention if we are to protect the character of County Fingal. “There is serious concern for biodiversity in Fingal. Habitats are being damaged or lost and species numbers have declined. The key threats to biodiversity in Fingal are habitat loss as a result of development, recreational disturbance, climate change, water pollution, and invasive species. The important thing to note is that much of it is preventable or reversable if the right resources are deployed. We need nature in our lives and must work to protect it.”

The Fingal Biodiversity Action Plan provides a framework for action over the next 8 years, set out over 100 action points. Fingal County Council has placed special priority on 32 of these actions which it says are achievable with support from partners including Birdwatch Ireland, the National Parks and Wildlife Service and local Tidy Towns groups.

Mayor of Fingal, Councillor Séana Ó Rodaigh, says we must look at the big picture when thinking about biodiversity. “Fingal has a unique and beautiful blend of urban and rural places from our stunning coastline, to our famous rich agricultural lands and busy thriving towns. Birds, marine life, flora and fauna are just some of the biodiverse elements that make Fingal such a special place and the Biodiversity Action Plan will help us preserve these ecosystems.”

The Council are asking the public to read the plan and share their feedback. They are encouraging individuals and organisations with an interest in climate action and nature conservation to get involved in planning to protect and enhance biodiversity for future generations. The plan is available to view online and in Council offices in Swords and Blanchardstown, and feedback can be  submitted online at https://consult.fingal.ie or by email to  biodiversity@fingal.ie until Tuesday, 05 July 2022. Postal submissions can also be sent and instructions for this process can be found online. 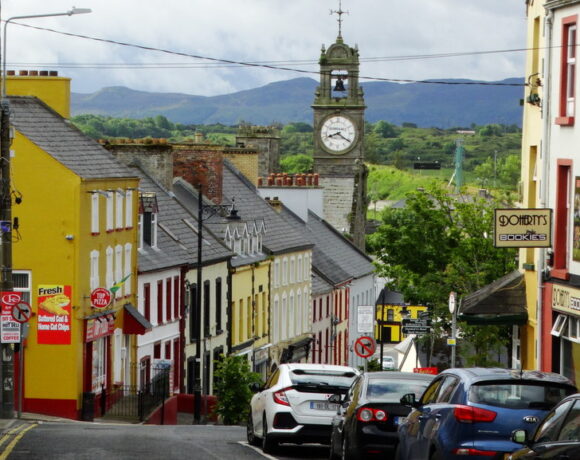 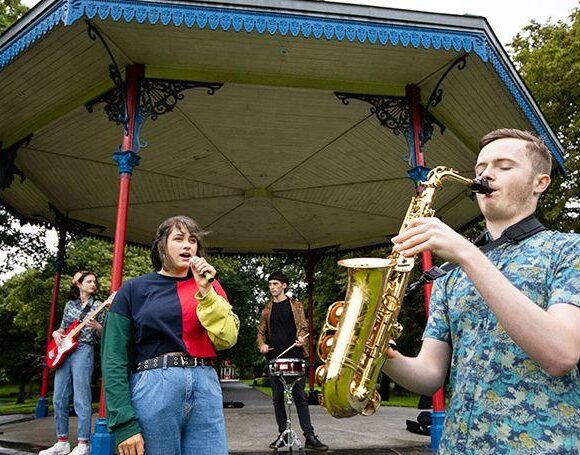 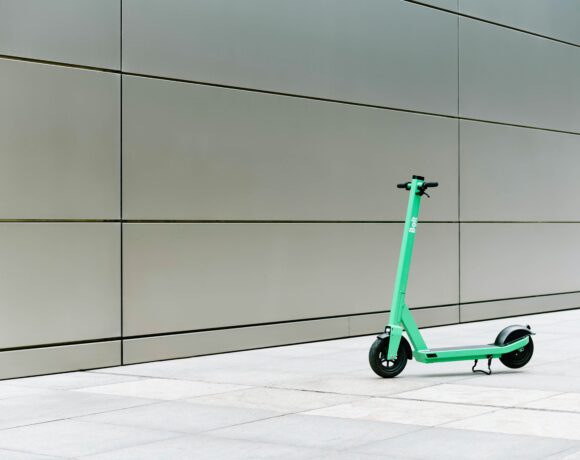