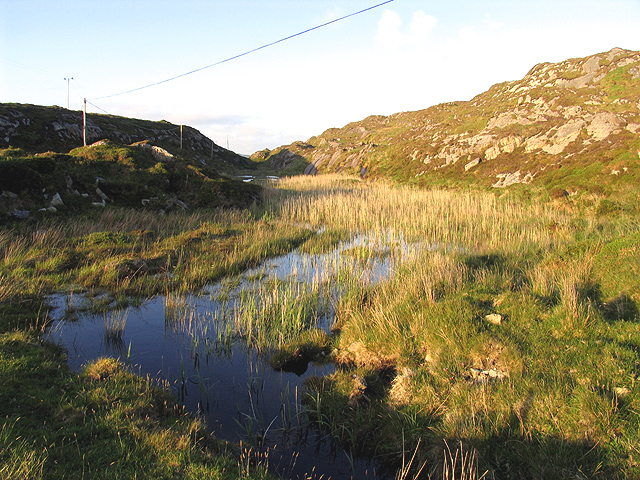 Five bogs in west Kildare are included in a list of 82 bogs nationwide, which are set to be restored by Bord na Móna.

The final list of bogs was issued following the allocation of €108 million for bog restoration by the Dept. of the Environment, Climate and Communications.

The five west Kildare bogs initially selected for restoration under the scheme are Ballydermot Bog, which straddles the Kildare/Offaly border between Rathangan and Edenderry, Lodge Bog, which separates Lullymore and Allenwood, and where a good area of peatland has already been rewetted by Bord na Móna, Ticknevin Bog just south of the Grand Canal, Timahoe South Bog (where the AES owned landfill is currently operating) and Timahoe North Bog, where permission was granted for a 238 hectare solar farm earlier this year.

Welcoming the move Cllr. Brendan Wyse said the bogs are all in close proximity to each other.

They are all within the Ballydermot Bog Group.

He said the scheme, which covers an area of approximately 33,000 hectares of Bord na Móna peatlands, is expected to be completed by 2025 and will protect the storage of 100 million tonnes of CO2 emissions, as well as enhancing the biodiversity in the regions.

This will be done through activities such as management of water levels, seeding of targeted vegetation and introducing Sphagnum moss in suitable areas. The National Parks and Wildlife Service will be regulating the scheme, and Kildare County Council and local communities will be involved as key stakeholders.

The Department of the Environment the  scheme will go “significantly beyond what Bord Na Móna is required to carry out under their existing licence conditions.”

It said  the proposed improvements will bring about environmental stabilisation (ensuring EPA obligations are met), as well as significant other benefits, including, but not limited to, climate action.

Cllr Wyse said enhanced biodiversity following rewetting is already there to be witnessed in some areas: “I am lucky enough to live right beside Lodge Bog, which is one of the chosen bogs, and I spend a lot of time walking there these days. There is so much diversity, in terms of habitats, that you come across different species of birds, butterflies and flora, depending on where you are in the bog. The rewetted areas are amazing in all seasons. In the summer, I couldn’t get enough of the unique sound of the lapwing, which are being bred here along with curlew, by Birdwatch Ireland’s Kildare branch. These wintery days, snipe and buzzards are more common.”

Cllr Wyse said that now that peat generated electricity has become a thing of the past, and the harm which exposed, drained peatlands do to the environment is well established, plans to return the bog to a more climate friendly state are being accelerated to help reach Ireland’s target to be carbon-neutral by 2050. 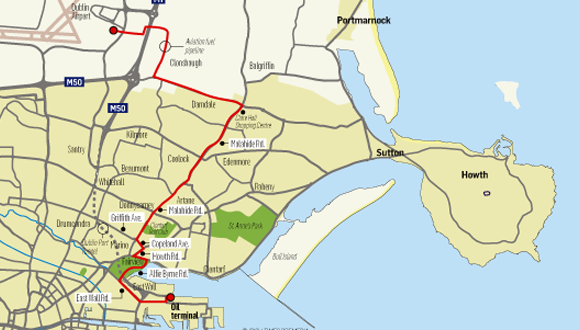 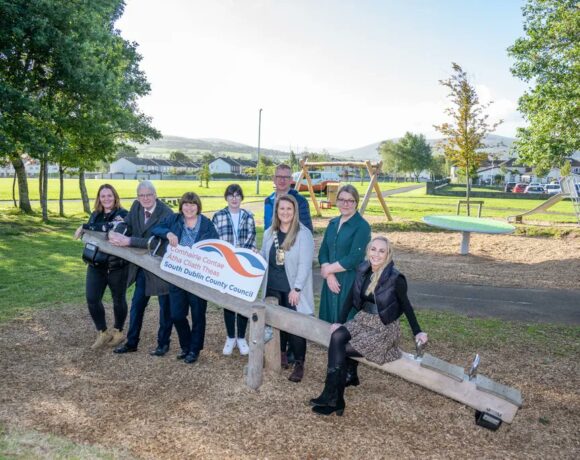 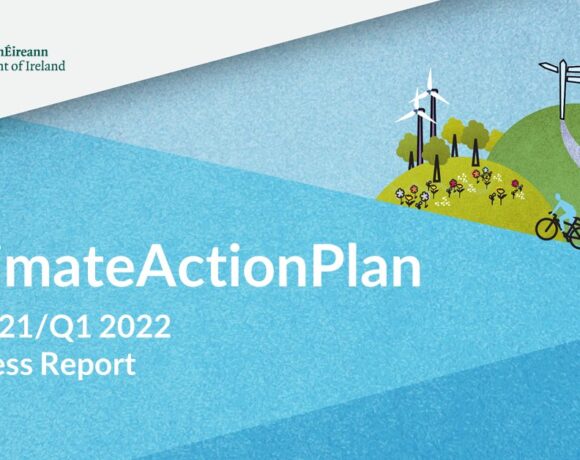