The Minister for Business, Enterprise and Innovation, Heather Humphreys, has sought governmental approval to draft a bill placing a 5-year minimum expiry date on gift cards, she announced recently.

Even though gift card expiration dates are typically covered under consumer protection laws, this will be the first legislation of its kind to specifically address them. There’s currently no minimum expiration date in effect.

In the bill, the Minister for Business, Enterprise and Innovation hopes to ease confusion that could arise from ambiguous expiry dates or lost vouchers.

The decision to draft the bill comes in response to the 2015 Consumer Rights Bill proposed by the Department of Business. The document suggested banning expiry dates for gift cards completely, which would benefit consumers, but some critics raised concerns about what that would mean for the companies distributing the gift vouchers.

In recent months, a company called One4all, which distributes gift cards for multiple businesses, received criticism for imposing a €1.45 monthly fee for not using their gift cards within a year. Imposing a 5-year minimum expiry date would prevent businesses from charging customers fees during that time period but could also dissuade consumers from using their vouchers in a timely manner.

For more information on the 2015 Consumer Rights Bill, visit http://www.citizensinformationboard.ie. 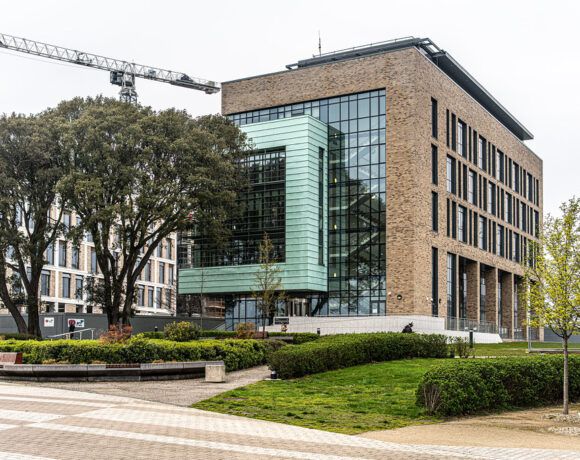 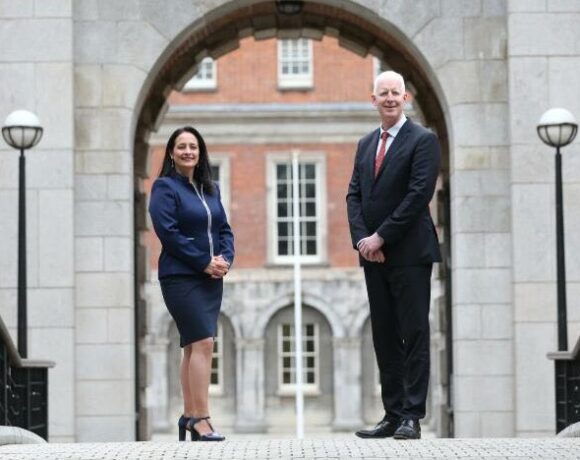 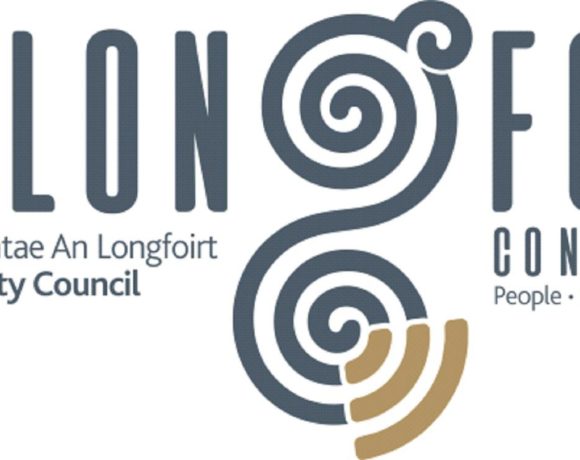