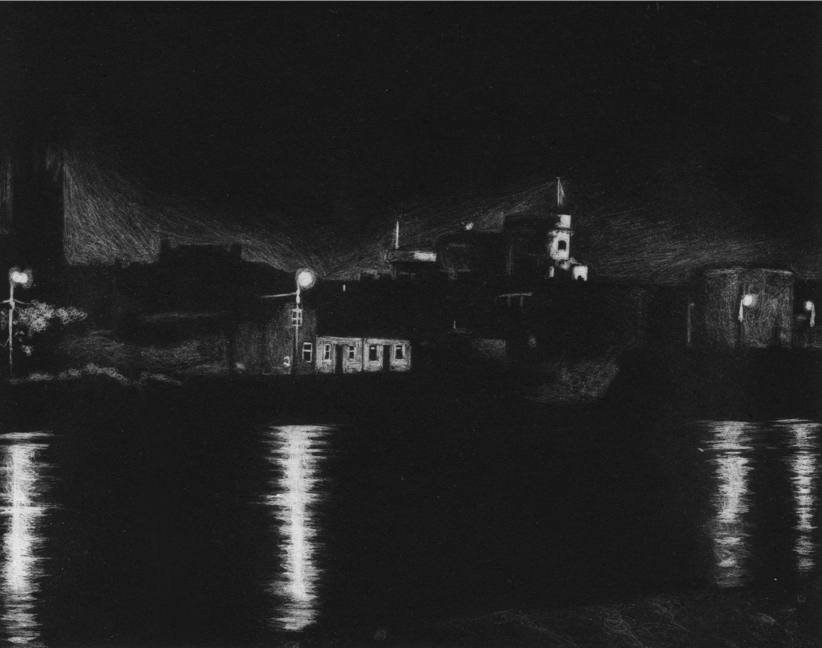 Limerick City of Culture is delight to announce the commencement of From Print to Postcard-Limerick‘s ghost stories at the Park Kiosk. Following on from the success of Carl Doran’s Dogs Tales, Norma Lowney’s Theatre Shop and Mary Conroy’s Wildroutes, this project at the Kiosk is a partnership between Limerick Printmakers and Stephanie Reilly’s ‘Pop Up Print’, delivered by local artists Pamela Dunne and Isabella Walsh.

The Park Kiosk is home to Pop Up Print as of yesterday, February 4th as artists print postcards of lots of spooky tales.

People are invited to come to the kiosk and share a ghost story relating to Limerick, a city steeped in uncanny folklore and tradition. From the modern to the historic, Isabella Walsh and Pamela Dunne aim to record the spookier side of the city from their Park Kiosk base in the People’s Park.

Everything from the unexplained movements of objects around a room, or the clip-clopping of horse huffs on cobbles that are no longer there, to a ghost named Daniel in the Milk Market, artists Isabella and Pamela will listen and put the unexplained on paper, filling the Kiosk with drawings of spooky sighting and unexplained happenings.

Pamela Dunne explained: “We aim to capture the essence of the story using a combination of imagery and words, which will be transferred onto a printing plate and then traditionally printed on blank home made postcards. Each image will be special, printed as a limited edition of three. And where will the prints go? Well, the person who tells their tale in The Park Kiosk receives their print by post.One edition will travel to galleries the length and breath of Ireland by post over the coming month and years. And we, the artists will give one edition to the city.”

Also, on Saturday, February 28th there will be an exhibition in the Kiosk of all the prints produced over the previous weeks. This project hopes to capture a unique view of Limerick’s rich cultural history and sees the Park Kiosk as very much part of that.

Call to the artists in The Park Kiosk during the times above.

About Limerick Printmakers Studio and Gallery

Limerick Printmakers Studio &Gallery provide facilities for artists to make prints using a variety of methods including etching, lithography, silkscreen,relief and monoprint. Artists join on a membership basis and can avail of various different levels of access from daily to yearly. The  option of 24hour access is also available within the yearly membership.

Limerick Printmakers Studio&Gallery also provide opportunities for the general public in the form of classes for adults and children,workshops and demonstrations in schools and other venues. 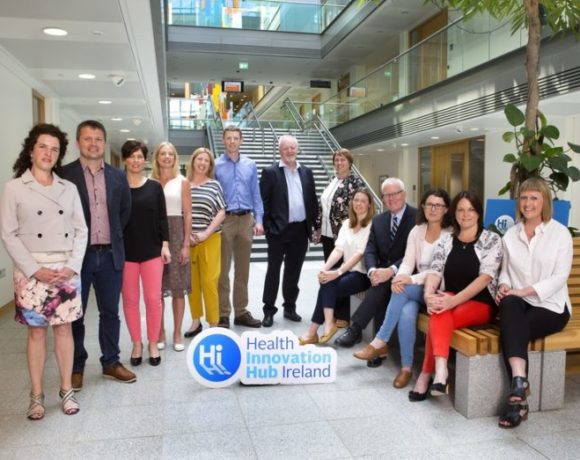 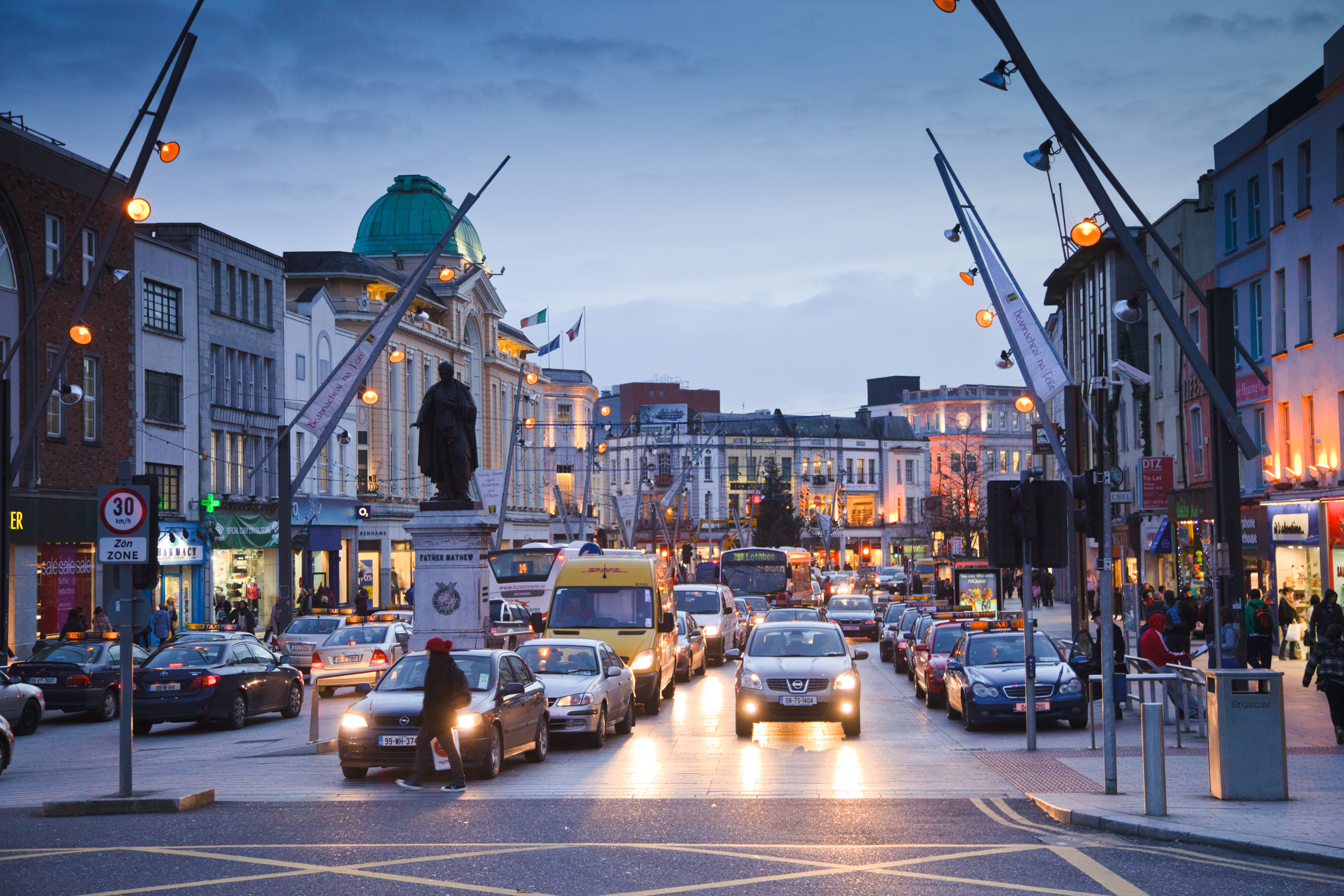 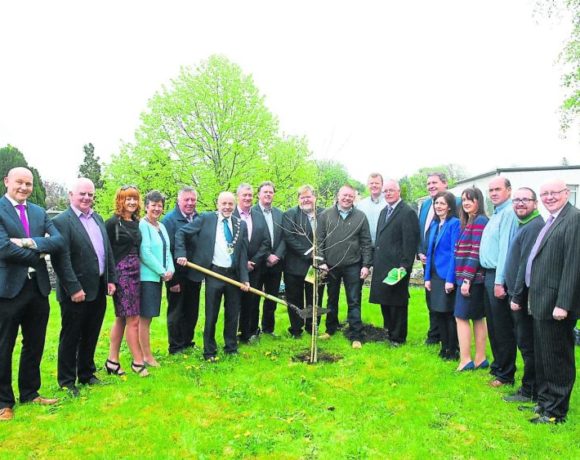