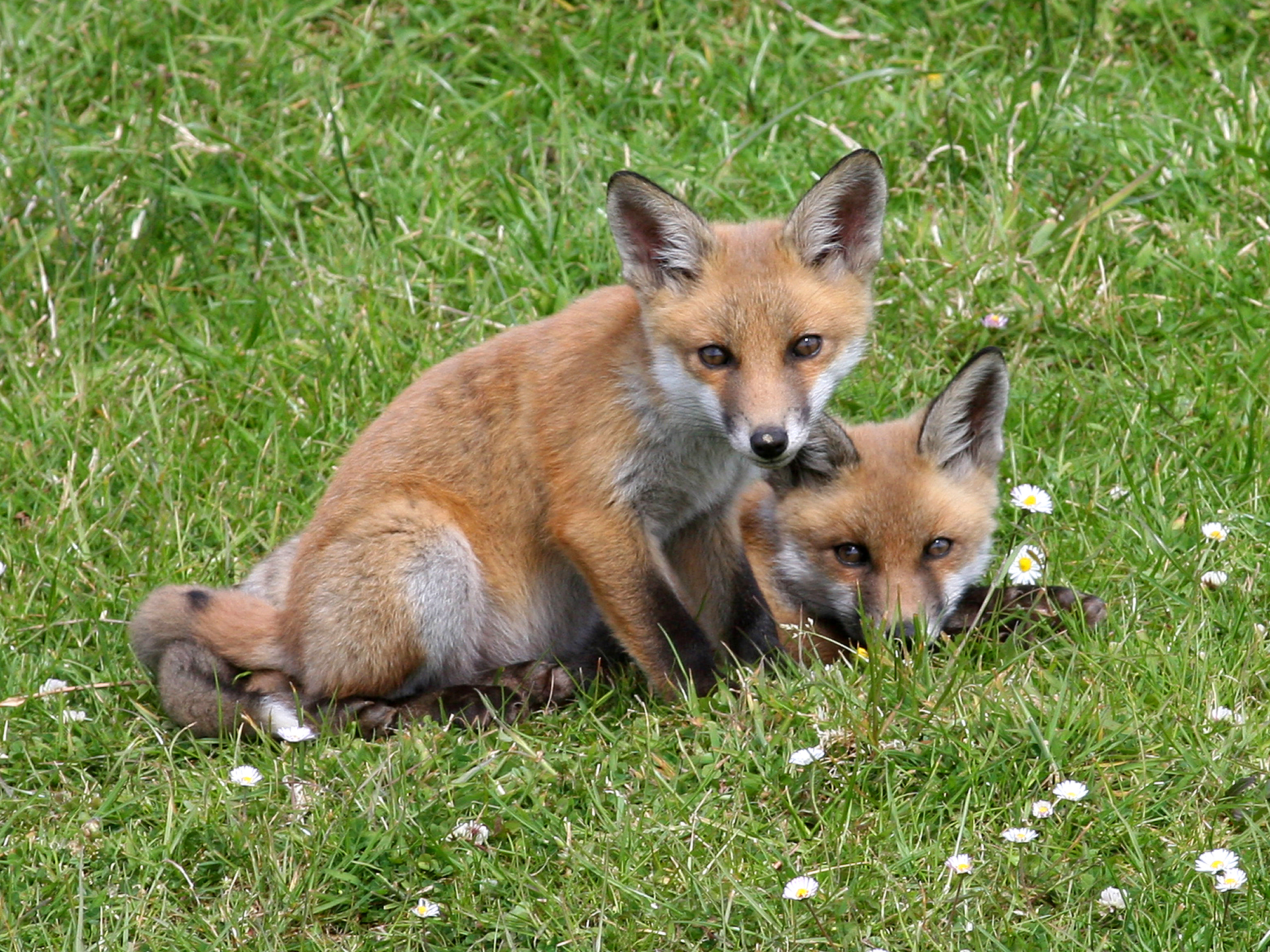 Without questions, Ireland’s greatest resource is its diverse natural environment. It was for this reason that the National Biodiversity Data Centre was established by the Heritage Council in 2007. Now, Ireland has become the fifth county in Europe to create a full suite of bio diversity indicators, in an all-encompassing attempt to map out the environment and survey Ireland’s animal and plant species.

The National Biodiversity Indicators is an online resource that is using a variety of tools to measure the health of Ireland’s flora and fauna. The suite gives information on the nation’s species, habitats, heath trends as well as Irish society’s attitude to, and understanding of, its natural environment. The suite of indicators was compiled from information provided by both governmental and non-governmental organisations.

This amalgamation of data has brought many new insights to the status of Ireland’s wildlife, including the discovery that just 5% of our 31,500 species have had their conservation status assessed; one-fifth of which are considered ‘threatened’.

As of 2013, 91% of Ireland’s habitats designated under EU law were of ‘inadequate’ or ‘bad’ status. There has also been an increase of 183% since the 1960s in the number of the number of “high invasive alien species” that have been introduced into Ireland.

The new resource will be used to combine the conservation efforts being made by different organisations throughout the country. This new line of communication will offer a more complete view of Ireland’s biodiversity, which in turn will allow for more informed decisions to be made in regard to the environment.

“As a society, the indicators show that we’re becoming more aware of the value of biodiversity and to take decisions that will support their conservation,” said Dr Tomás Murray from the National Biodiversity Research Centre.

“Unfortunately, these changes are happening too slowly to have any significant impact on our habitats and species.” 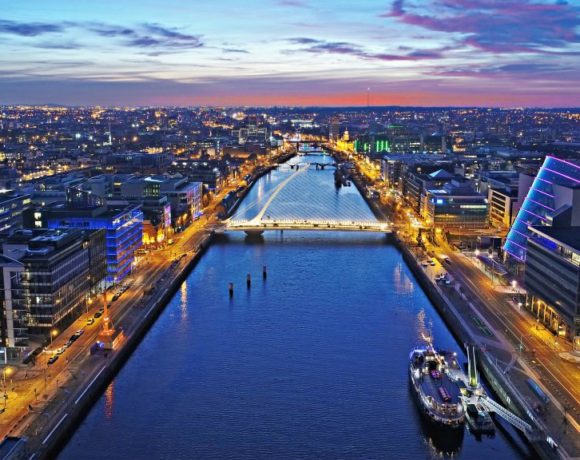 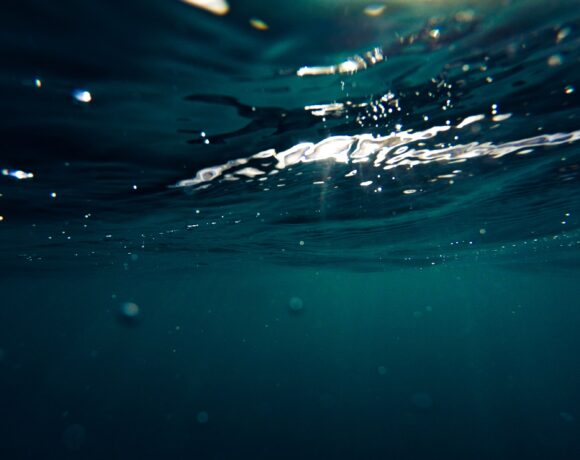 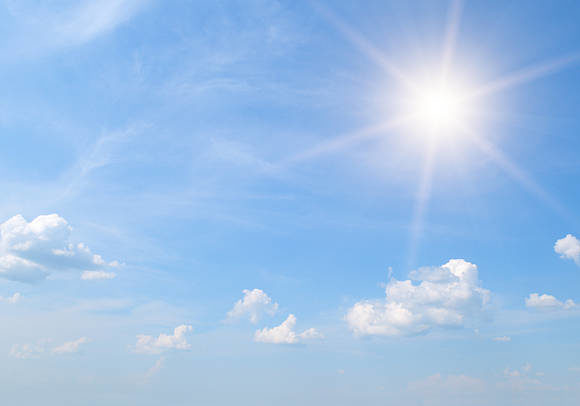 Temperatures Set To Soar This Week As Forecast By Met Eireann