Galway City Council Urge Coffee Drinkers to “Use Your Mug!” 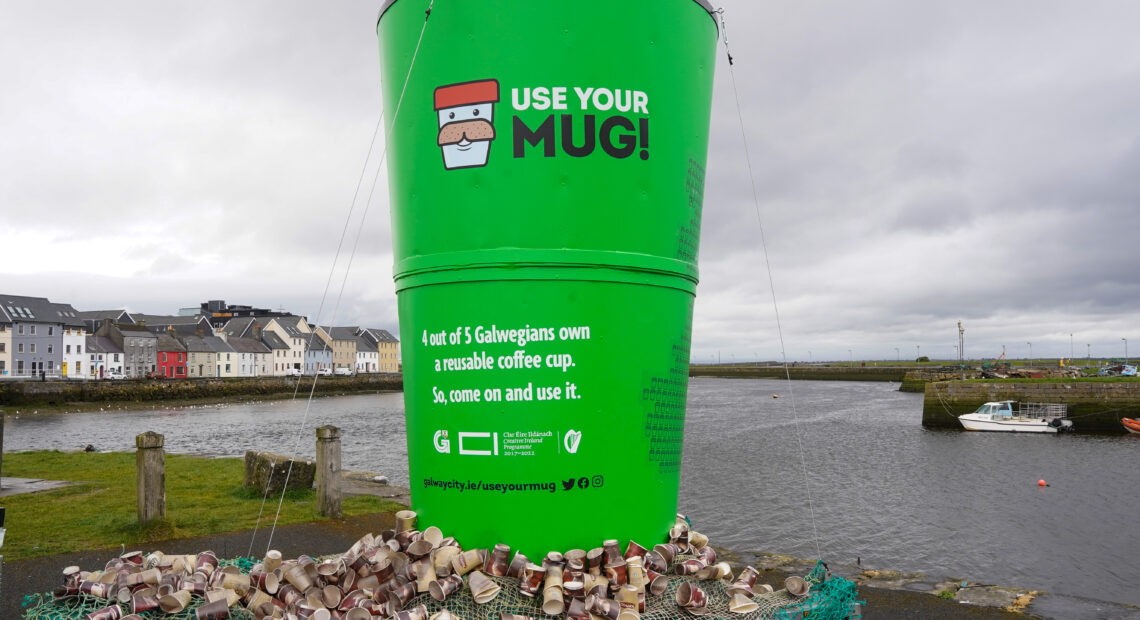 Galway City Council are urging coffee drinkers across the city to ‘’Use your Mug!” A customer will pay €1 to ‘borrow’ the deposit scheme cup and get it refunded when they return it or alternatively swap it for another 2GoCup for free at any of the 10 participating Businesses.

Speaking about the campaign, Tiarnan McCusker, Environmental Awareness Officer with Galway City Council said, “in Ireland, every year we dispose of 200 Million coffee cups, that’s a whopping 560,000 each day going to landfill or incineration! There are huge environmental consequences with this in terms of litter, waste and climate. 10 Cafes in the City are leading the way in bringing about a local circular economy with coffee cups and are only selling drinks from the deposit scheme 2GoCups. This is the first time that it has been trialled on such a scale in an Irish City and we are looking forward to sharing our findings with other cafes and indeed other Local Authorities.’’

In addition, many cafes in the City have signed up to ‘Use your Mug!’ and are offering discounts to customers who bring in their own reusable mug. From a recent survey completed by Galway City Council, four out of five respondents have a reusable cup but only one out of five use them regularly. A large green coffee cup called ‘Muggins’ will also be placed in various locations around the City. Locals and tourists alike are being encouraged to take a selfie with Muggins and post it to Galway City Councils social media accounts using the #useyourmug

The Use Your Mug! Campaign is supported by the Local Authority Prevention Network (LAPN) fund from the EPA and the Waste Prevention Fund. 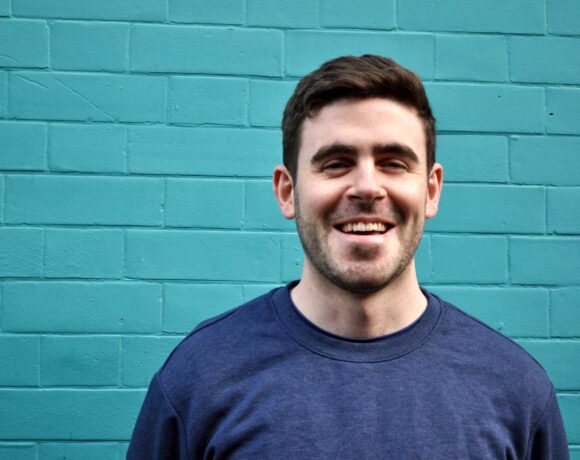 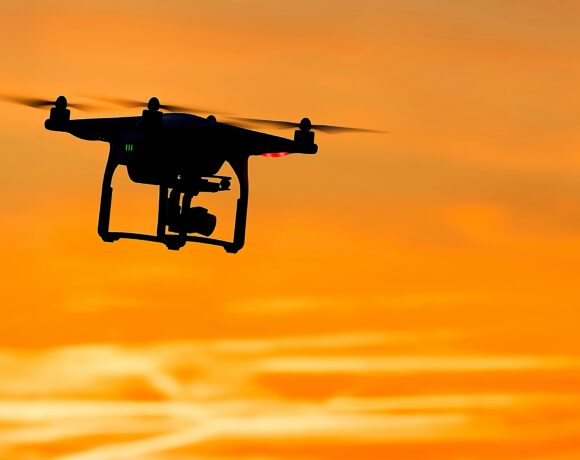 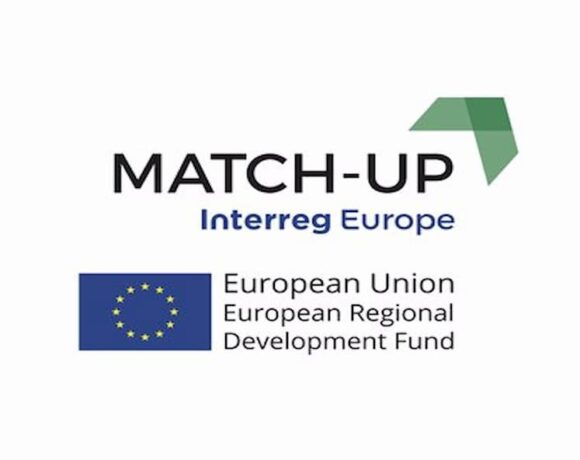