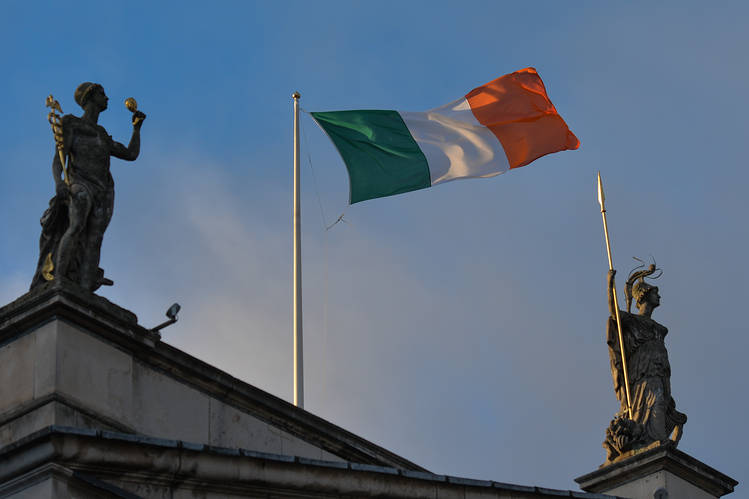 New Irish funds legislation has been hailed as “game-changing” in its scope to accelerate industry growth and potentially create thousands of jobs by 2025.

The financial services bill – which has been in the works for over five years – is intended to facilitate the ‘green recovery’, as well as open the door for new global private fund market entrants to set up base in Ireland.

Investment industry trade body Irish Funds said businesses will have the potential to expand private equity, infrastructure, renewables, and real estate offerings with “a positive knock-on effect” expected for local employment. The bill is expected to create 3,000 jobs by 2025.

Pat Lardner, CEO of Irish Funds, said: “This is game-changing in terms of Ireland’s global competitiveness and will enable and drive new business and opportunities, as well as retain business which has previously been lost overseas.” How Irish Funds responded to critical report on fund governance

He added: “Importantly it will stimulate growth, safeguarding and creating jobs across the sector benefiting local communities throughout Ireland and increasing the industry’s Exchequer returns at a critical time for the economy.”

Investment Limited Partnerships (Amendment) Bill 2020 is also expected to help develop Ireland as a centre for green financing and align the country with EU policy goals in sustainable finance.

The bill is thought to particularly appeal to fund promoters and managers in other common law countries such as the UK, US, Hong Kong and Australia.

This is said to be due to Ireland’s position as the only remaining common law country in the EU once the UK’s planned departure from the bloc is finally completed.

The Irish funds industry has been experiencing a phase of rapid growth over the last two years, with the number of firms increasing by 40% from 2018 to November 2020.

Nearly 120 firms have entered or expanded into the Irish market during the Brexit transition, according to Irish Funds.

This article originally appeared in https://www.funds-europe.com/ 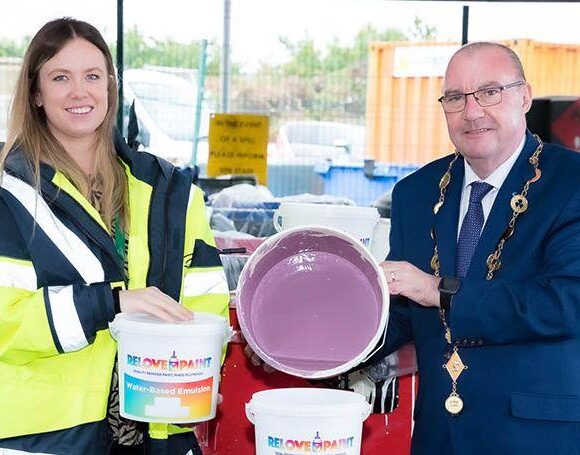 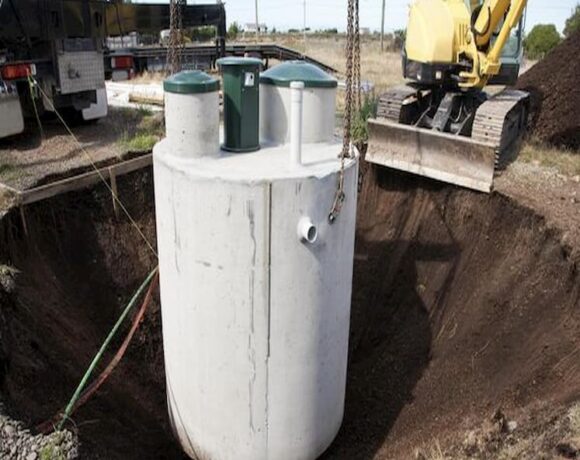 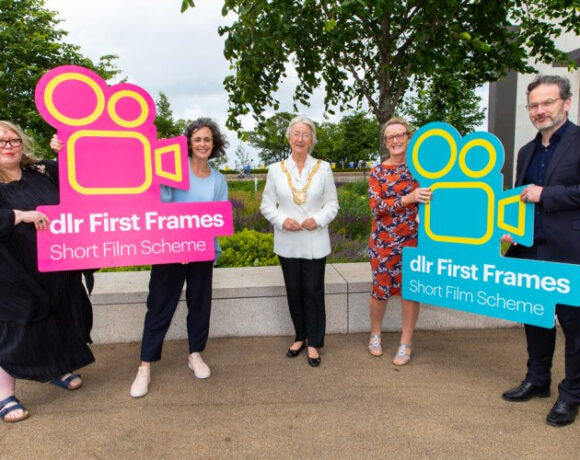