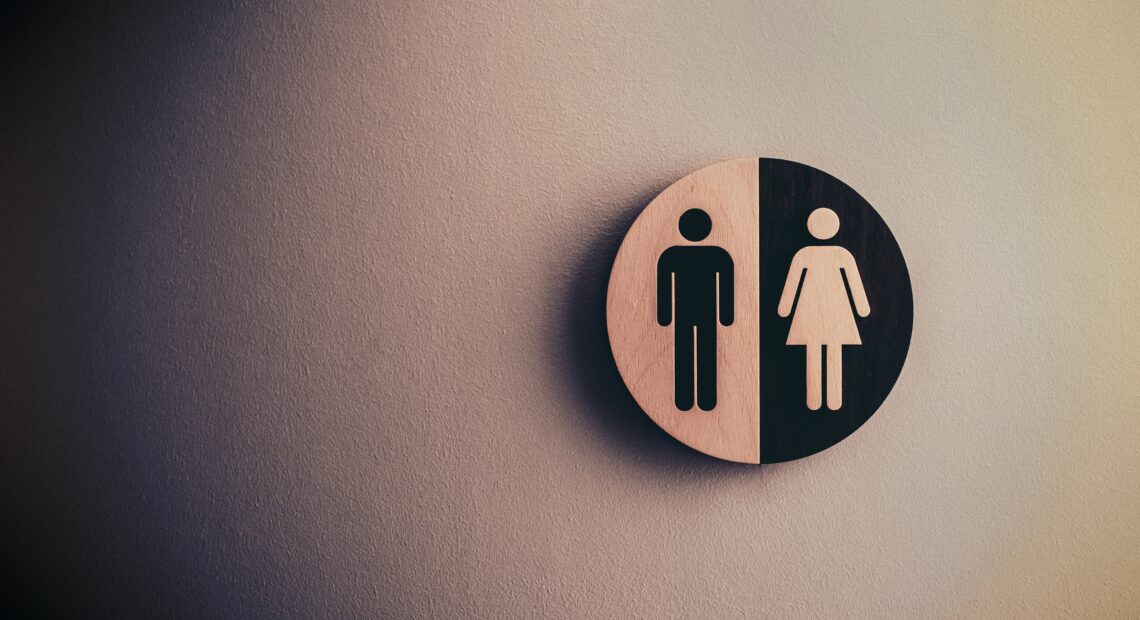 The HEA is launching its call for applications to the Gender Equality Enhancement Fund 2021.

The aim of this fund is to advance gender equality initiatives in Irish higher education.

Applications under the Fund will open on Friday, June 4, and the deadline for submission of applications will be 12 noon on Friday, September 24, 2021.

Projects were funded across several areas including the promotion of female role models in the physical sciences, technology, engineering and mathematics (pSTEM), development and implementation of gender identity, expression and diversity training for staff in Irish HEIs, establishment of networks to support female participation in computer science, resources to support the academic advancement of mid-career female staff, provision of gender equality–based leadership training to future leaders, and development of resources to assist departments in modelling gender-disaggregated data against national trends. 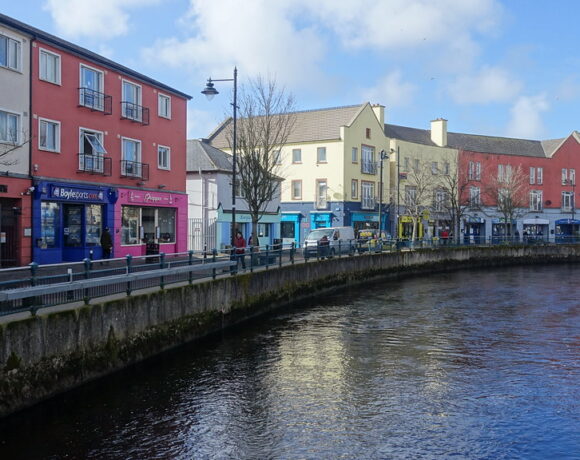 AT Management to create 40 jobs in Sligo 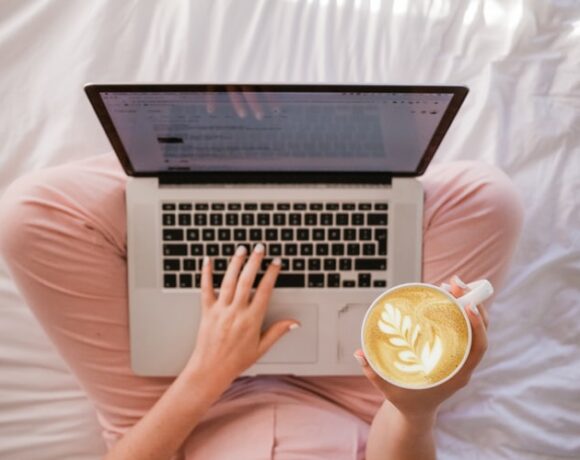 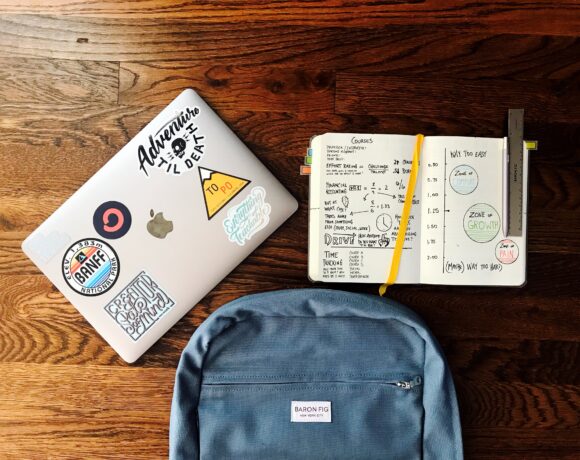