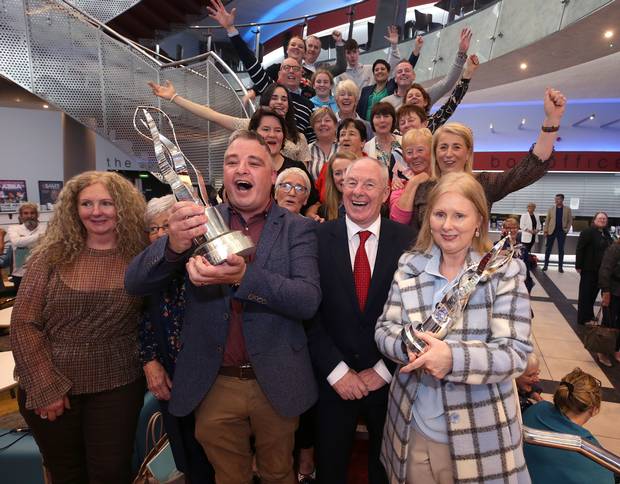 The Border village of Glaslough in Co Monaghan has been named as the winner of the 2019 SuperValu National Tidy Towns Competition.

The village which hosted the 2002 wedding of singer Paul McCartney and Heather Mills was just one point behind the overall winners Listowel, Co Kerry, in 2018.

This year however, Glaslough was one point ahead of its rivals, gaining 346 points in its category of Ireland’s Tidiest Village, and beating off competition for the overall award from Blackrock, Co Louth, which won the title of Ireland’s Tidiest Small Town with 345 marks.

Glaslough has regularly been among the competition elite and in 2018 won the title of Ireland’s Tidiest Small Village.

The local Tidy Towns Committee gets to take home two trophies, for tidiest village which brought with it a cheque for €5,000, and for national winner which came with a cheque for €10,000.

Louise Duffy, Glaslough Tidy Towns Committee coordinator, said the key to success was the sense of pride in the village which encouraged so many people to take part. Ms Duffy’s son Jamie was involved in Junior Tidy Towns Committee which put together a mobile tourist information stall, while her husband Kieran “fund-surfed” for grants to restore heritage buildings and sites such as the former Great Northern Railway signal box and the “horse pond” on the Castle Leslie Estate.

Gareth Corrigan chairman of the Tidy Towns Committee said “everybody wants to get on board. It’s good craic and it is hard work. You do have fun”.

Glaslough also achieved a gold medal award in the Entente Florale Europe Competition 2017. The village is located close to the borders of counties Monaghan, Armagh and Tyrone. The name Glaslough translates from Irish as the “calm or green lake” in reference to the local Glaslough lake, situated within the Castle Leslie Estate. A spokeswoman for the estate described the result as “fantastic, absolutely fantastic”.

John Horan of the Blackrock Tidy Towns committee said success was down to “being at it a long time”. He said the committee had gone beyond its usual efforts, and had promoted environmental sustainability including the use of electric vehicles. It also developed a park run only by volunteers, the only such park to get a green flag award.

Liam Corrigan of Westport Tidy Towns said the town had won the overall title three times in the last 20 years – in 2001, 2006 and 2008. He said 2019 was the third year in a row that Westport had won the trophy for Ireland’s Tidiest Large Town. The community was pleased to “loan” the trophy back to the competition organisers every June, and get it back when the results are announced in September, he joked.

Teresa McGrath of the Ennis Tidy Town Committee said the town, which missed out on the overall award by one point in 2017, put its success down “to hard work”.

He also announced a new fund of €1.4million to support the work of Tidy Towns committees.

Martin Kelleher of sponsors Supervalu said the award was a testament to the “commitment dedication and passion” of the Glaslough Tidy Towns team. 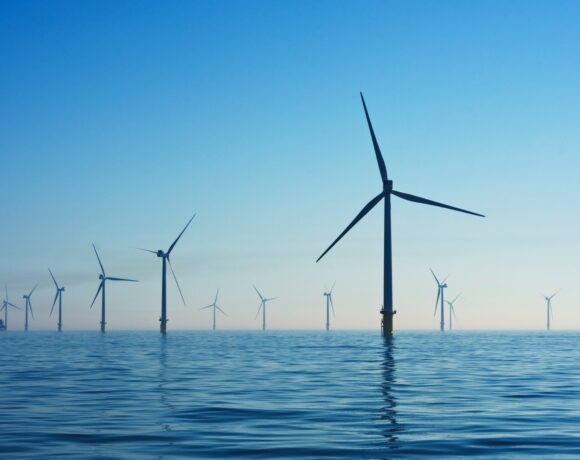 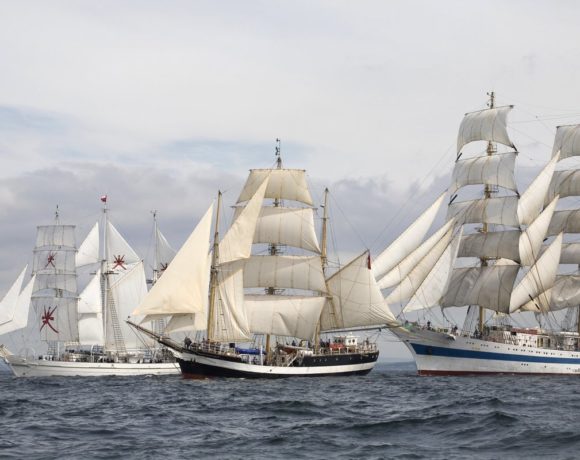 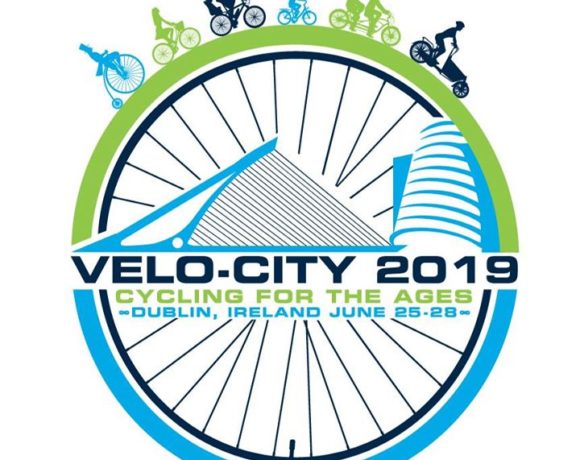