Google is investing a total of €150 million for a second data centre at Grange Castle in South County Dublin.

The new facility will create approximately 400 jobs at peak during its construction and take approximately 16 months to complete, by which time the data centre will bring Google’s total capital investment in Ireland to €1bn since 2003.

The Minister for Business, Enterprise and Innovation, Heather Humphreys, was joined yesterday (May 8th) by the Minister of State for Trade, Business and EU Digital Single Market, Pat Breen in turning the sod of the €150m expansion at Grange Castle.

“I’m really delighted to announce that we’ve started to break ground on the new addition to our facility here in South County Dublin. Our data centres are essential to our operations both in Ireland and across the larger EMEA region, allowing consumers and business to use our cloud-based tools and software far more efficiently and effectively.

“This investment shows our continued commitment to Ireland as a key driver for the whole EMEA region, and we’re proud to see that total capital investment by Google in Ireland has reached a total of €1bn since we first opened an office here in Dublin fifteen years ago.”

“In addition to the very tangible effect that an investment such as this has on an area, the Copenhagen Economics report released today has shown that Google’s presence here has numerous knock-on benefits too. The report highlights that the productivity and competitiveness of local suppliers and businesses benefit from Google’s existence through spillover of the company’s managerial knowledge and operational practices.

“Other companies who might look to invest in Ireland will acknowledge Google’s recognition of the high level of skills, suppliers and resources here, greatly increasing our attractiveness for additional foreign direct investment.”

The Copenhagen Economics report into the impact of Google’s data centres on the Irish economy found that for the years 2011-2017 the facility represented: 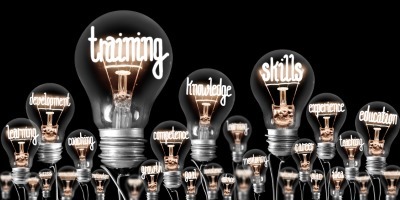 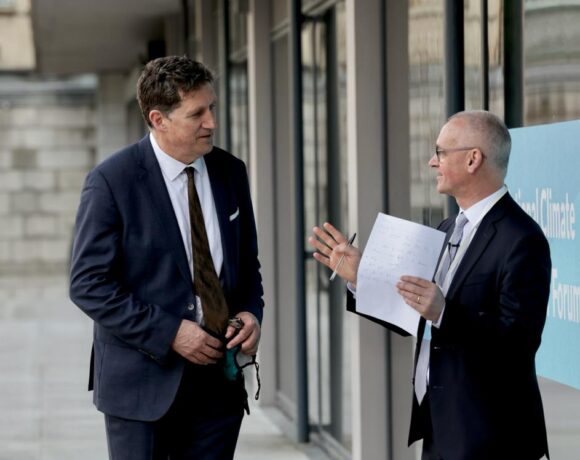 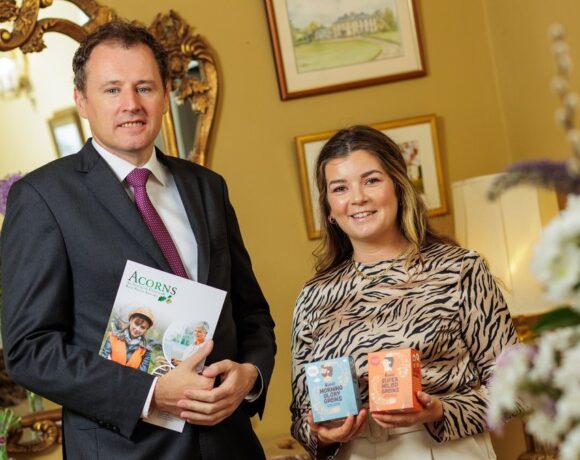