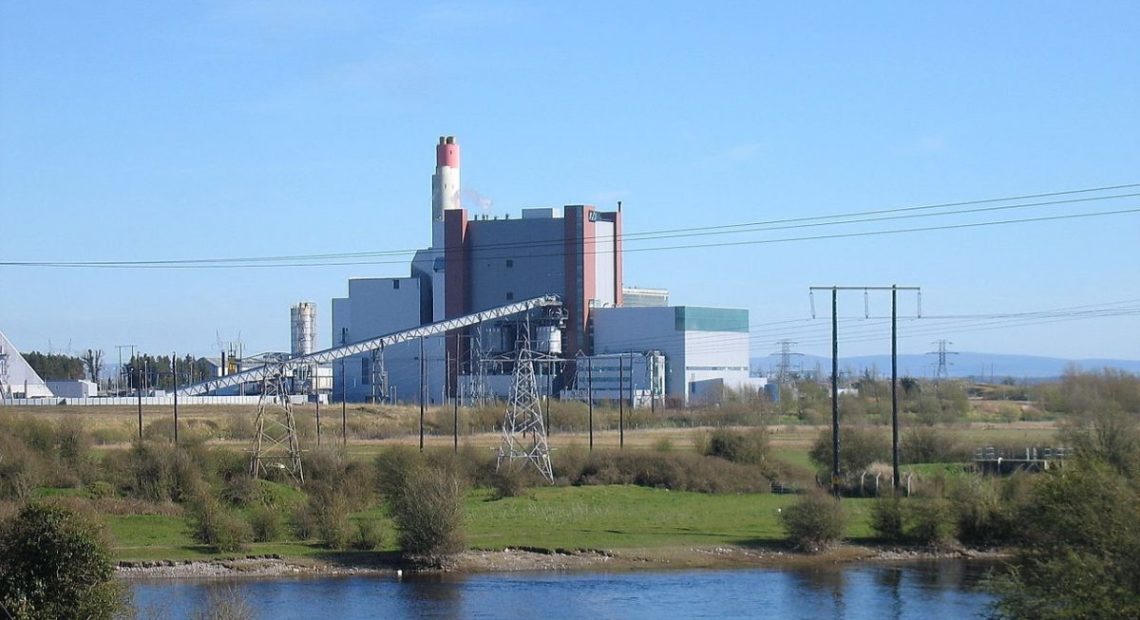 Government ministers traveled to the Midlands to meet with those affected by last week’s decision resulting in an accelerated exit from peat.

The Minister for Communications, Climate Action and Environment Richard Bruton T.D. will be accompanied by the Minister for Finance, Public Expenditure and Reform Paschal Donohoe T.D., the Minister for Culture, Heritage and the Gaeltacht Josepha Madigan T.D and the Minister of State for the Office of Public Works Kevin Moran T.D.

The trip will begin with Minister Bruton taking a tour of a rehabilitated bog. The government have committed to a significant programme of bog rehabilitation as part of plans to secure a just transition for the Midlands. The Ministers will then meet with workers affected from both Bord na Móna and ESB. Minister Bruton will also meet with Union representatives and Oireachtas members.

Jobs and re-training opportunities will be at the heart of the government’s just transition plan:

Just transition is at the heart of the Government’s Climate Action Plan. We are here today to listen to those affected and to see first-hand the new, sustainable opportunities that the transition to a low carbon economy will open up.

The Government prioritised just transition in Budget 2020, which included a number of measures which will be included in the response:

The Minister last week also announced that the Government has been engaging with the European Commission to put in place an extensive Bord na Móna bog rehabilitation programme, funded through a re-purposed Public Service Obligation. The programme will rehabilitate 77,000 hectares of bogs used for harvesting peat for electricity generation to a high standard. Engagement on the proposed scheme has been underway with the European Commission and this will continue to be pursued as a matter of priority.

The Minister also appointed Kieran Mulvey as the first Just Transition Commissioner. The Commissioner will help ensure a co-ordinated and effective approach to Just Transition for communities and workers affected by the imminent ending of peat harvesting for power generation in the Midlands region.

The Government acknowledges the extent and impact of last Friday’s news on the communities affected. Now is the time to redouble our efforts to ensure that new business is generated to replace the jobs that will be lost and to prepare the workforce for the opportunities that lie ahead. Government will support the midland communities who will be affected by the low carbon transition at every step of this journey. Climate change is without doubt the defining challenge of our generation. Meeting this challenge will be impossible without difficult decisions and trade-offs but we will do it with the supports in place to ensure a Just Transition to a safer, cleaner and more environmentally conscious future.

The restoration work on our raised bog network is a vital part of our climate action plans but as importantly it will support our just transition plans for the midlands. The accelerated programme of restoration, overseen by the National Parks and Wildlife Service, will provide up to 70 jobs across a range of professions including machine operators, engineers, hydrologists, ecologists, site supervisors, dam installers and community liaison personnel. With more investment after 2020, this level of employment will increase as will the potential for amenity development as further sites are restored which will provide ancillary employment such as in eco-tourism.

As a local Minister I want to support the Government’s continued commitment to just transition measures announced in Budget 2020 and I look forward to their speedy implementation so that the maximum benefit is gained by those workers and local communities most affected. Government has shown that it is taking the lead in seeking collective solutions that will empower workers in finding new and alternative employment opportunities to meet workplace changes. 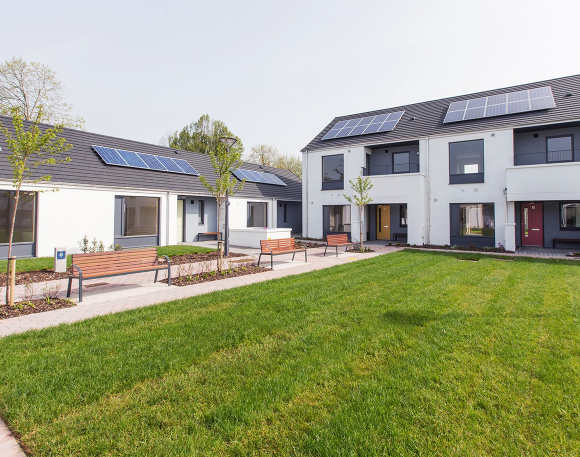 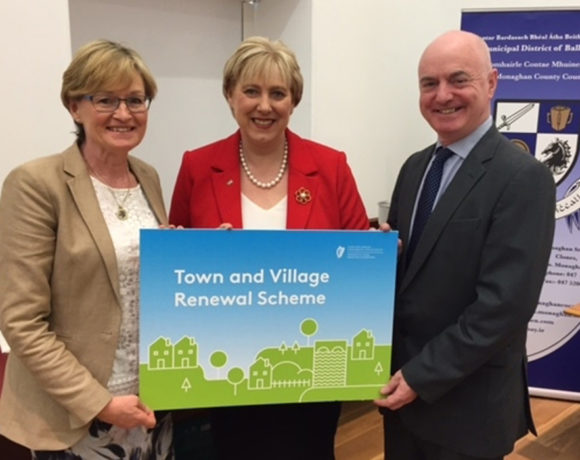 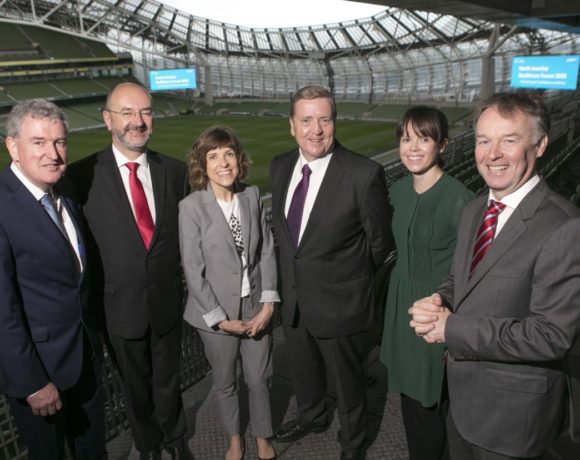 A Hub for Healthcare Solutions