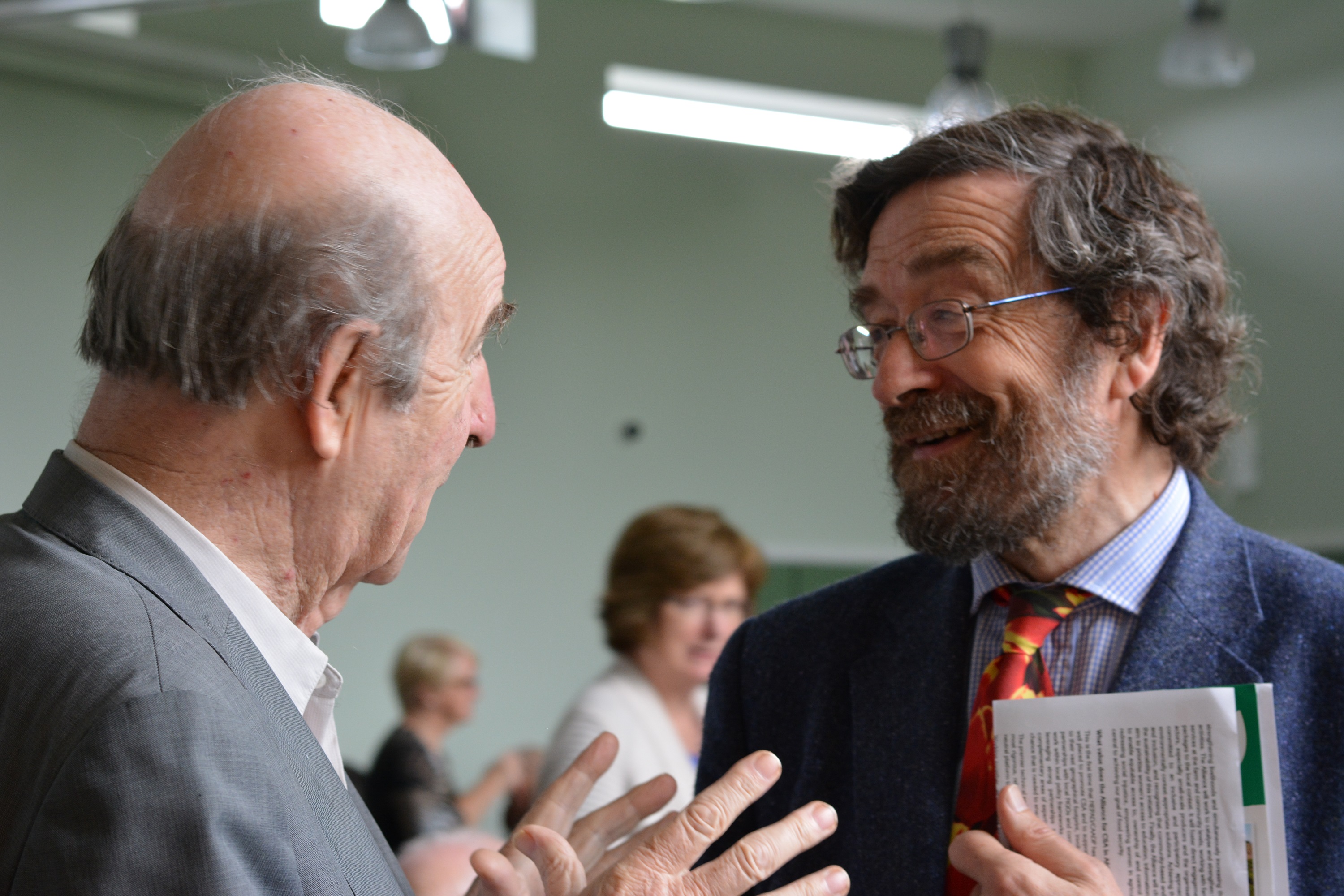 The order legally establishing the Climate Change Advisory Council was signed by the Minister for the Environment, Alan Kelly, TD, on the 18th of January. The important work of the Council commenced, on an interim basis, in June 2015 and it has already held two preliminary meetings.

The Council is an independent advisory body which will act to assess and advise on how Ireland is making the transition to a low emission climate resilient society and economy. The roles of the Council include assessing progress in meeting greenhouse gas emissions targets to 2020 as well as those that are expected to be agreed shortly at EU level for 2030.

It will also Advise on the most effective policies to make the longer term transition to a carbon free economy, as well as advising on how best to respond to the impacts of climate change. The Council will provide annual progress reports, and more comprehensive periodic reports on a less frequent basis. The first annual report (for 2016) will be published early in 2017.

The Paris Agreement, which received unprecedented global support at the UN Framework Convention on Climate Change meeting during December, provides a global context for the establishment of the Council.

In welcoming the formal establishment of the Council Professor John Fitzgerald, Chair of the Climate Change Advisory Council, commented: “Our task is to contribute to the development of effective policies to decarbonise the economy by providing relevant expert advice to government. This advisory role will be independent of government and our work will be informed by the best available Irish and international research.”

“The task of combatting climate change is a complex one. It will involve significant policy developments at both a national and an international level. Making the transition to a carbon neutral world needs to be undertaken speedily and in ways that minimise the cost of the necessary transition. The Council will advise on how this can be done in the most effective manner, realising any related economic and societal opportunities.

“In addition, the Council will advise on how Ireland can best adapt to the impacts of the global warming, which are already inevitable as a result of past emissions of carbon dioxide and other greenhouse gases.”

He continued: “The analysis and advice provided to the government by the Council will be published in a timely manner, as provided for in the Act.”  In concluding Professor Fitzgerald stated: “I speak for all Council members in welcoming the Paris Agreement; it is truly an historic step forward which provides the global context for our work.” 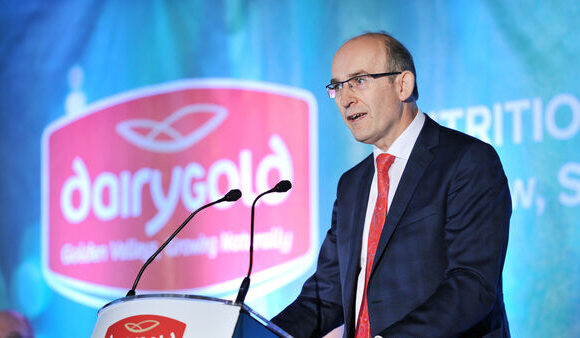 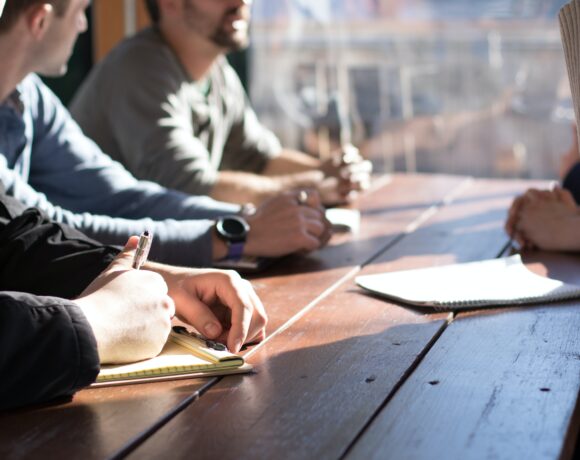 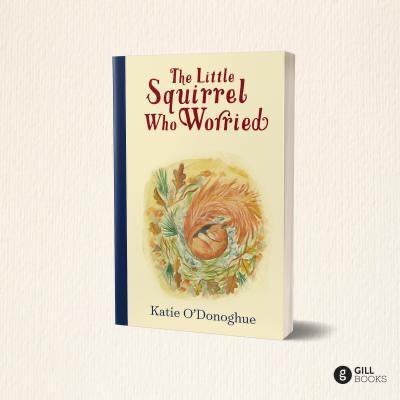