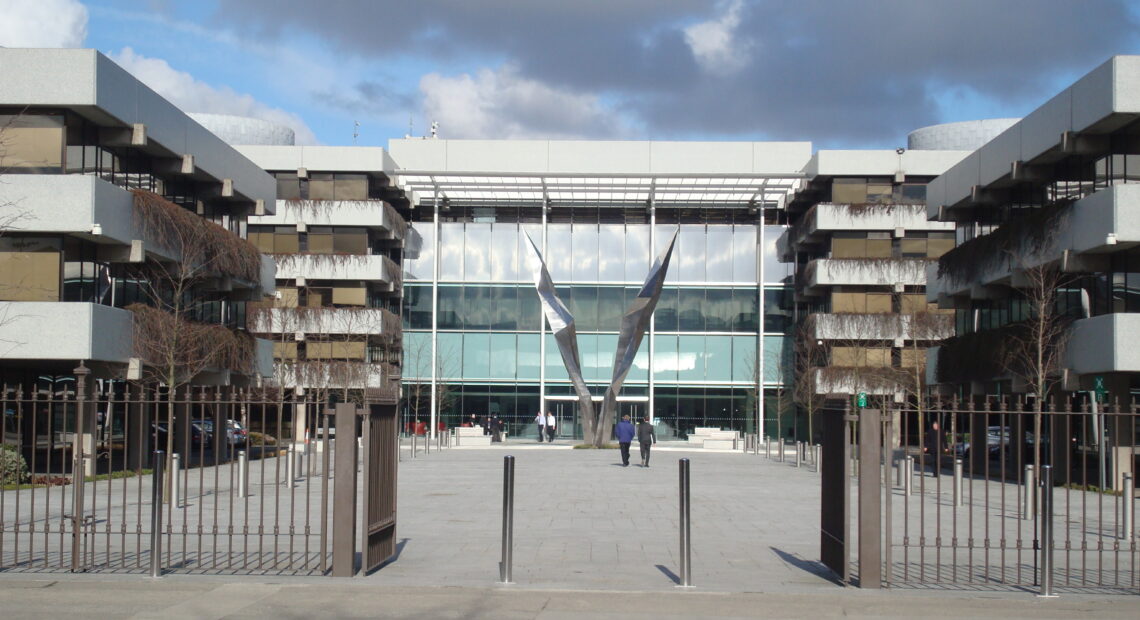 The Minister for Finance, Paschal Donohoe TD, has announced that the Government will sell part of the State’s 71.12% directed shares in AIB Group Plc (the “Company”) over approximately the next six months through a pre-arranged trading plan that will be managed by Merrill Lynch International. BofA Securities was appointed to the role from the Department of Finance’s Panel of Financial Advisors following a mini-tender competition.

Under the trading plan, BofA Securities has been mandated to effect a measured and orderly sell down of shares in the Company on behalf of the Minister. The Minister has instructed BofA Securities to target a sale of up to, but no more than, 15% of the expected aggregate total trading volume in shares of the Company over the duration of the trading plan. The number of shares to be sold will depend on market conditions, amongst other factors.

In order to ensure that the taxpayers’ interest is protected, shares will not be sold below a certain price per share, which the Department of Finance will keep under review. The trading plan will become operational in mid-January and will terminate no later than six months thereafter, but can be renewed at the Minister’s discretion.

The decision to launch the trading plan does not preclude the Minister from executing other transactions in the State’s directed shareholding in the company, that achieve value for money for taxpayers, including during the term of the trading plan. As such, the Minister will keep other sale options open, including accelerated bookbuilds or directed buybacks should these opportunities present themselves.

Commenting on the news today, the Minister said, “with our share trading programme proving successful in reducing our stake in Bank of Ireland, I am now announcing the restart of our phased exit from the State’s larger investment in AIB. The bank’s financial performance has improved significantly while investor appetite for banks is also recovering, so these conditions provide a supportive environment to reduce our shareholding in the bank over time. Given the thinner liquidity in AIB shares, I expect the pace of share sales to be slower than what we’ve seen at Bank of Ireland, but it is important that we make further progress on what will be a multi-year journey”.

The Minister for Finance currently owns circa 1930 million ordinary shares in the Company through the directed portfolio of the Ireland Strategic Investment Fund (ISIF). These shares represent 71.12% of the issued share capital of the Company. The Department of Finance is being advised by N.M. Rothschild & Sons Limited and William Fry LLP in relation to this transaction. 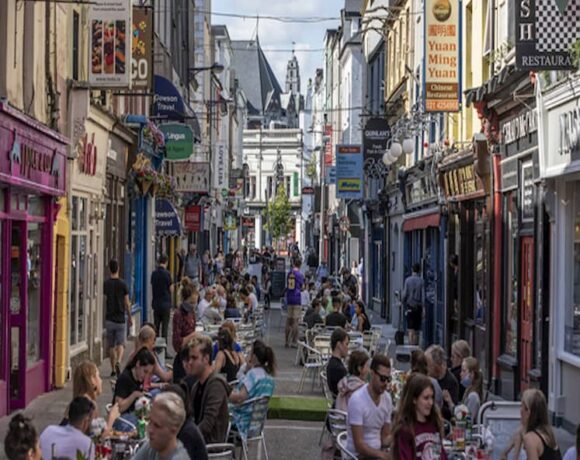 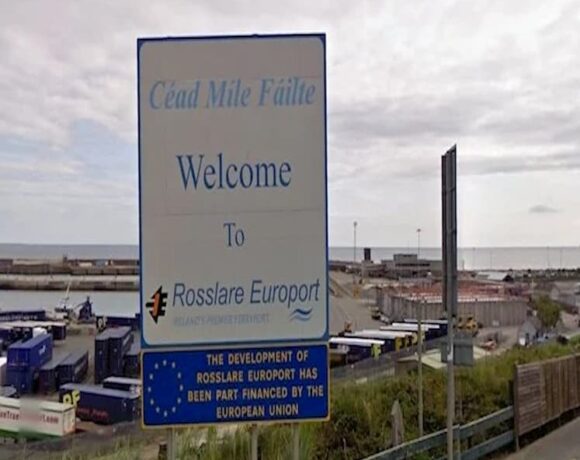 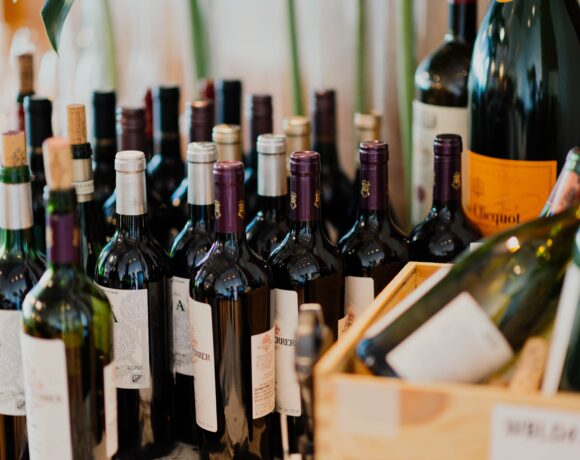