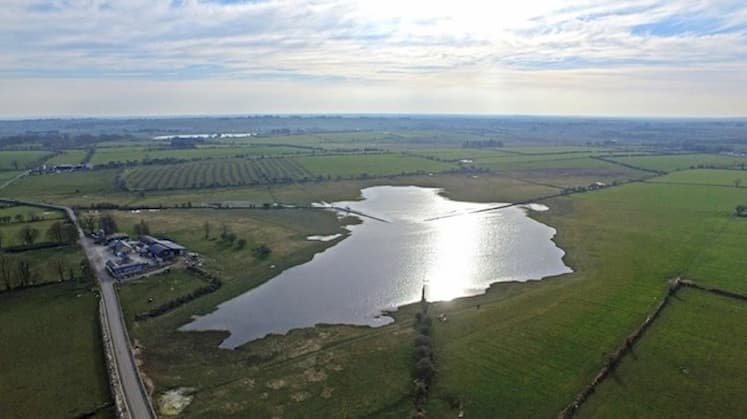 What is groundwater flooding

Groundwater flooding occurs when the natural underground drainage system cannot drain rainfall away quick enough, causing the water table to rise above the ground surface. It can pose a significant flood hazard for many rural communities and its increased frequency in recent years highlights the need for further research.

Groundwater flooding in Ireland occurs mainly on the limestone lowlands to the west of the Shannon. The prevalence of groundwater flooding in the western counties is fundamentally linked to bedrock geology. The limestone bedrock in these areas has been dissolved over time in a process known as karstification, creating a subterranean network of water-bearing fractures and conduits. Surface drainage systems are frequently absent within well-developed karst landscapes. Instead, the groundwater flow system acts as the main drainage mechanism for the region.

While the fractures, conduits and caves within the bedrock can be large in size individually they make up an extremely small proportion of the bedrock, typically less than 1% volumetrically. The rest of the limestone bedrock is effectively impermeable, and so there is very little room within the groundwater system to store excess recharge. The vast majority of Irish limestones are also relatively low-lying, with the water table within a few metres of the ground surface. This combination of low storage and shallow depth to groundwater renders Irish karst lowlands particularly susceptible to groundwater flooding.

Groundwater flood risk management poses a unique set of technical and environmental problems that differentiate it from other flood forms (e.g. rivers, coastal). Groundwater flooding in Ireland does not typically occur after the short, intense storms which cause flooding in smaller stream and river catchments. Instead, it is this accumulation of rainfall over a period of weeks or months that determines groundwater flood severity and duration. During prolonged rainfall, the groundwater system is unable to drain recharge quickly causing surface flooding in low-lying topographic depressions (turloughs).

Turloughs represent the principal form of extensive, recurrent groundwater flooding in Ireland. They are temporary lakes which ordinarily flood on an annual basis due to winter rainfall and groundwater levels. They vary in size from less than 1 ha to over 250 ha, typically fill each winter due to increased rainfall and groundwater levels and then empty during the drier summer months. There are over 400 recorded examples of turloughs across the country, with the majority located in counties Roscommon, Galway, Mayo and Clare.

You can also find us on Facebook and Linkedin 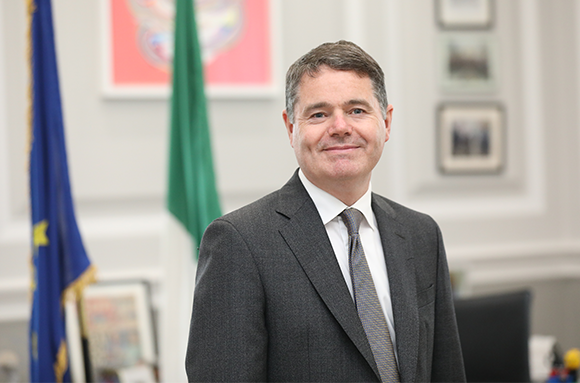 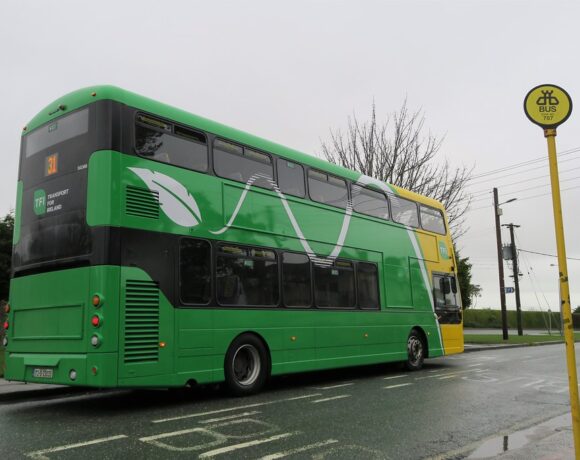 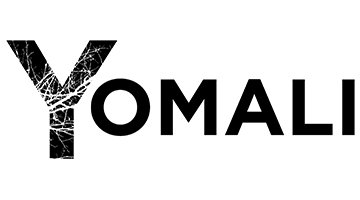