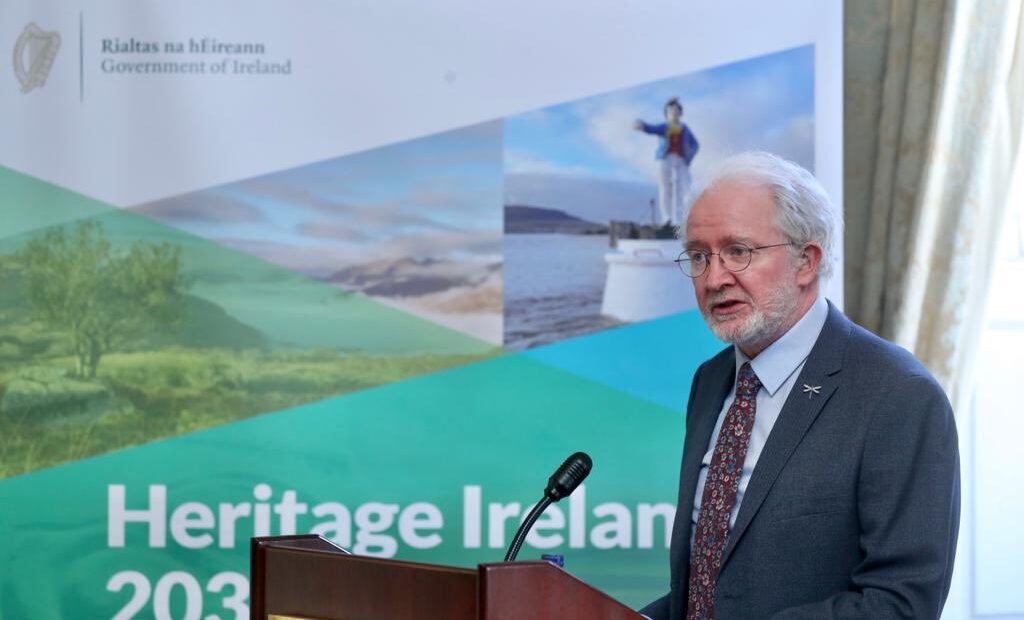 The Government has approved Heritage Ireland 2030 , a cross-Government Strategic Policy for Heritage that sets out a framework for the protection, conservation, promotion and management of Ireland’s heritage for the next decade and beyond. The Strategy lays out a roadmap for the best possible future for Irish heritage with a joined up approach at government, stakeholder and community levels. A comprehensive implementation plan is now being developed to deliver on its actions.

The principal themes of the strategy are communities, leadership and partnerships , reflecting the importance of ongoing collaboration between government and communities, stakeholders, citizens and local authorities in delivering upon the objectives of this strategy. The proposed framework sets out structures through which all of these groups can come together to advance the protection of Ireland’s heritage. Recognising that responsibilities for Ireland’s heritage rest right across government, this structured framework will also enable the integration of heritage policy principles into decision-making across the whole of government.

Heritage Ireland 2030 contains over 150 actions , each of which will be built upon and delivered within working groups. An Implementation Plan assigning actions and timeframes to responsible parties will be developed within six months of the launch of Heritage Ireland 2030, elaborating on the formation of delivery structures and providing a clear roadmap for implementing actions.

To ensure the success of the Implementation Plan, a delivery model will be established to provide oversight and transparency of the implementation of its actions. This will include:

• An annual Heritage Ireland 2030 Summit , organised by the Department of Housing, Local Government & Heritage will be held in locations across the state. This event, which will be open to members of the public, will provide an opportunity to bring together stakeholders from right across the heritage sector to report on progress , celebrate achievements and facilitate engagement on future direction

• Dedicated Heritage Ireland 2030 Working Groups will drive delivery of detailed work plans, based around key priorities and themes. Membership of the Working Groups, which will be managed by the Heritage Council, will draw from Local Authorities, communities, government agencies and across the sector.

• A Heritage Ireland 2030 Website and social media will provide regular updates and material on delivery; all relevant papers will be published online.

Minister of State for Heritage and Electoral Reform Malcolm Noonan T.D. said, “Government has approved a plan that represents a major step forward for structured engagement around heritage. The actions in this strategy reflect the huge challenges facing Ireland’s heritage, particularly for nature and biodiversity loss. We have ambitious programmes underway in the area of peatland rehabilitation and nature recovery and the framework set out in this strategy, along with the structured delivery model, will bring cohesion to our efforts, including consultation with the Northern Ireland Executive on areas we might approach on an all-island basis.”

“We were heartened over the past two years to see people access our national parks, monuments, nature reserves and historic properties during public health restrictions, and know that this has strengthened people’s appreciation of our heritage. It is more important than ever that our heritage is protected, conserved and restored to ensure that the people of Ireland continue to benefit from the value and well-being that it provides.”

Minister for Housing Darragh O’Brien T.D. commented, “Heritage Ireland 2030 is a cross-government strategy and it commits to government’s leadership role in bringing together citizens, communities and stakeholder groups to protect heritage. Importantly, it was built on a comprehensive consultation process and I would like to thank everybody involved for their contributions.”

“It was important to have a wide consultation as various government departments, the Heritage Council, the OPW, Local Authorities, NGOs, communities, businesses, citizens, private property owners, farmers, volunteers, schools, academics and the research sector, professional institutes and campaigners, as well as the private sector all play important roles in managing and protecting heritage. We are serious about delivering on the potential of this strategy and are committed to bringing forward a detailed implementation plan, within next six months to drive the actions identified by this strategy.”

Minister of State with responsibility for Planning and Local Government Peter Burke T.D. said, “the Local Authorities are tasked with the care and management of heritage assets in their ownership such as monuments, protected structures, county archives, museum collections, heritage gardens and parks. Heritage Ireland 2030 which will aim to strengthen the role of Local Authorities in the management, care and promotion of Ireland’s heritage and establish policies to underpin their work as custodians of many heritage resources. To the fore in these efforts are local authority heritage services who make a crucial contribution, including in community engagement, to the promotion and protection of heritage and culture.” 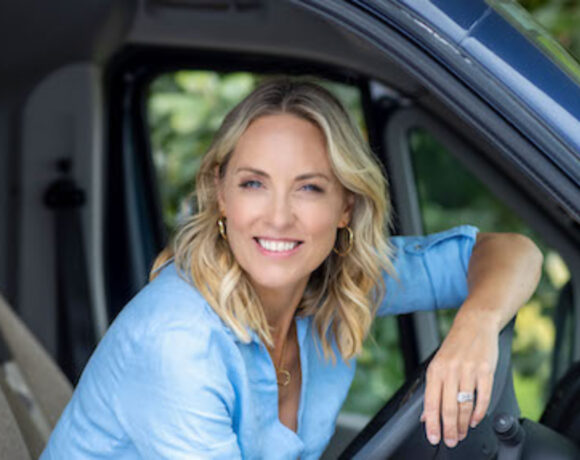 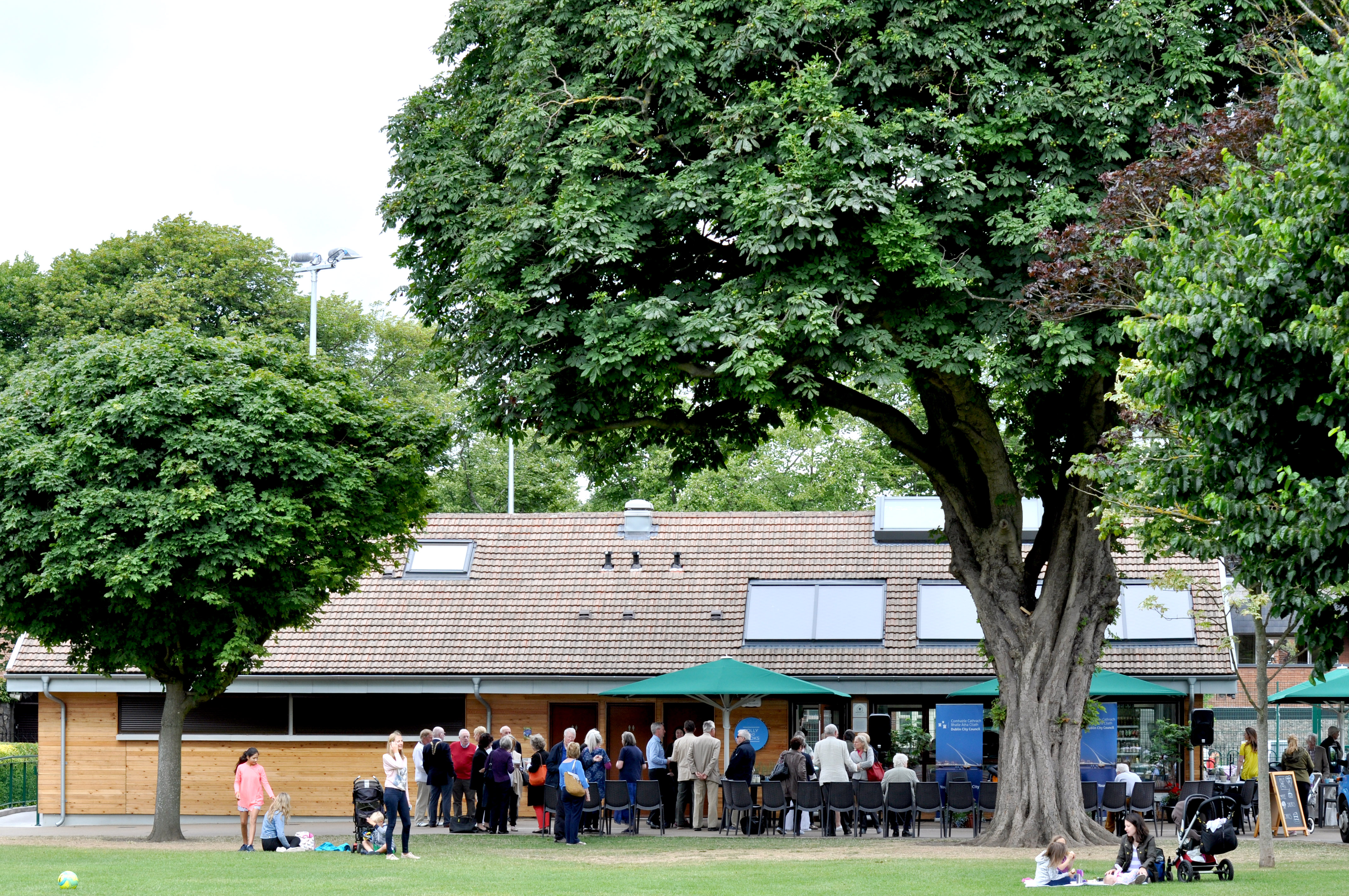 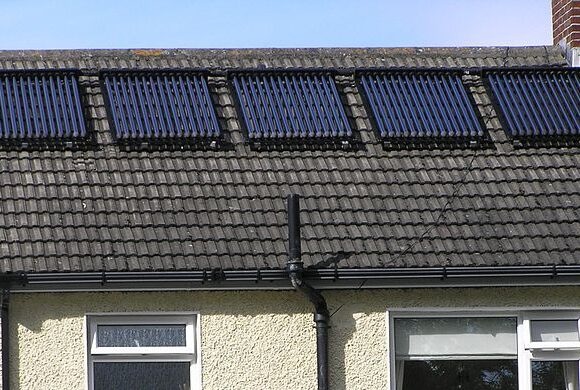