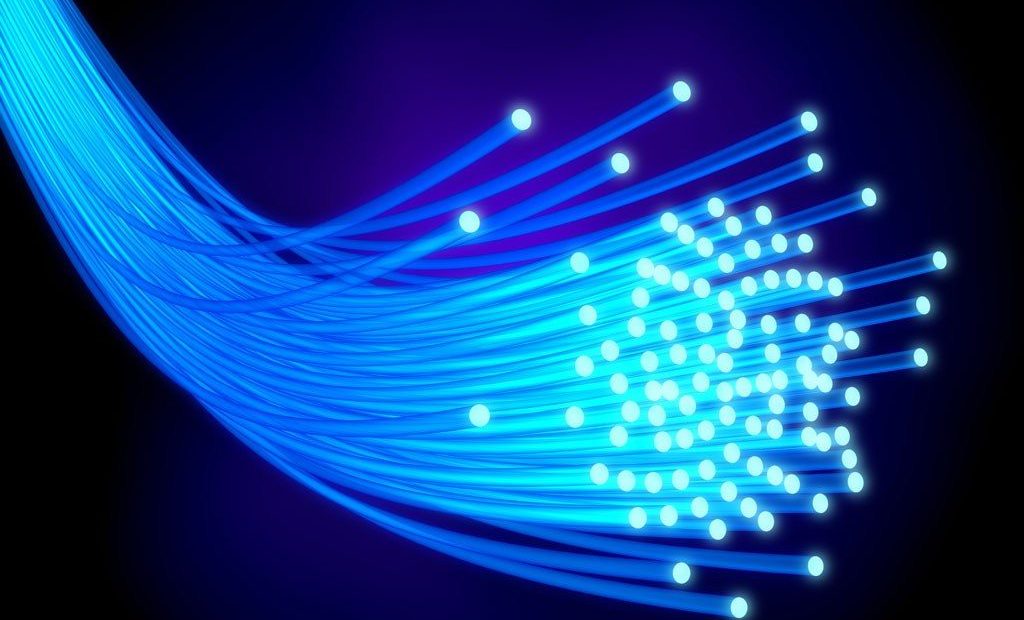 The roll out of high-speed broadband for homes, schools, businesses and farms across Ireland will start within eight weeks after the Government today (Tuesday, the 19th of November) signed the contract for the National Broadband Plan.

The contract signing today means all of rural Ireland will get the same access to opportunities offered by high-speed broadband as those in urban areas.

Some people try to divide our country – urban v rural, east coast v west coast, Dublin v the rest of the country. The Government is all about bringing Ireland closer together, ensuring that all parts of the country benefit from our prosperity. That requires investment in roads, broadband, higher education and enterprise and it’s happening.

This contract means that every home, school, farm and business in Ireland will get access to high speed broadband. No part of the country will be left behind in securing the jobs and opportunities of the future. And as we know, the future is already here in our daily lives with online access offering ever more opportunities for living and working.

Broadband will be the biggest investment in Rural Ireland ever.  We can have more people working from home, a better work-life balance, fewer car journeys, and fewer greenhouse gas emissions.  We can connect better with the world, with family members, with business, with new ideas and new ways of doing things.  Every school in the country, like this one I’m standing in today, will be able to access digital technologies for teaching, while healthcare professionals can check in and monitor patients remotely no matter where they are based.

Today is a historic day for rural Ireland. By guaranteeing high speed broadband for every home, business and farm in the country, we are ensuring no one is left behind. This will have a transformative impact on rural Ireland, opening up opportunities in enterprise, health, smart farming to name a few – high speed broadband is increasingly becoming a vital utility and today the government is securing access for every person in the country.

Without high speed broadband it will be significantly more difficult to attract new jobs to rural areas and develop new enterprise opportunities and it will be more difficult to retain the jobs that currently exist in these areas. With high speed broadband, we can ensure that people in rural Ireland are able to take advantage of the opportunities that are presented by the digital economy, from health care to farming, and from education to agriculture, rural development and tourism. We will not leave rural Ireland and one quarter of our country behind.

The National Broadband Plan is the government’s plan to rollout high speed broadband to the 1.1 million people living and working in the nearly 540,000 premises including 100,000 businesses and farms, and over 600 schools, where commercial operators will not commit to deliver the service.

The government have today signed the contract with National Broadband Ireland. Work will begin immediately and over 90% of premises in the State will have access to high speed broadband within the next four years, opening up opportunities in:

The European Commission last Friday 15th November approved the National Broadband Plan under State Aid Law and confirmed that the NBP targets areas where no broadband infrastructure offering download speeds of at least 30 Mbps is currently in place, and where no private investor has demonstrated a concrete plan to invest commercially in the near future.

Following the announcement of the European Commission, the Department can now confirm that the final intervention area is now confirmed at 537,596 premises. The following changes to the map have been made:

-37,000 premises originally identified as being served by commercial operators  (the “Blue” premises), have not materialised and will therefore be included in the intervention area and the map has also been updated for approximately an additional 2,000 premises identified in the latest Ordinance Survey Ireland data

High speed broadband is essential for the digital age we live in. The National Broadband Ireland contract will create equality of service across the country.

Its implementation will be transformative for Rural Ireland, which will now be able to move forward with renewed confidence in achieving its full economic potential.

As chair of the Atlantic Economic Corridor Taskforce and Minister for Rural Affairs, I welcome the investment of €887 million in high speed broadband for the nine counties that make up the AEC.

I acknowledge the work of the Mobile Phone and Broadband Taskforce, which I chair as Minister of State in the Department of Rural and Community Development. I also want to thank the Local Authority Broadband Officers who have been central to identifying the 300 community Broadband Connection Points around the country which will be operational within year one of the contract.

The investment being made by the government under the National Broadband Plan will compensate for a historical under investment in broadband in rural Ireland since the sale of Telecom Eireann. Between 2002-2016 €400m was invested in broadband by the State. By comparison, other areas of infrastructure received significantly more capital, including €36.9 Billion in roads and €10.8 Billion in Water in the period 2002-2021, while the private sector has invested €2.75 Billion in broadband in recent years (including €1 Billion in fibre to the home networks).

The maximum possible investment by the state will be €3 Billion over 25 years. This includes €480m for contigency costs, which are only allowed in 14 specific categories of cost, and includes €354m in VAT, which will be paid to the Revenue Commissioners as subsidy is spent. The country will be divided into 110 areas of around 5,000 premises. The subsidy will be paid to National Broadband Ireland in arrears as each of the 110 areas are completed and fibre rolled out.

A series of clawbacks will operate to ensure that the tax payer gets value for money by “clawing back” subsidy in a number of circumstances. These clawbacks include:

The use of clawbacks will be used to reduce the headline €3 Billion investment figure. Where costs are lower, the government claws back the excess. Where costs are higher, all of the risk sits with National Broadband Ireland.

There are a comprehensive set of protections and legally binding obligations set out in the Contract which include a suite of key performance indicators and significant penalties for under performance to ensure the service is maintained appropriately.

The initial connection charge and the monthly charges from service providers to the individual living in rural Ireland will be similar to those paid by residents in urban areas with the ability to avail of services such as voice, broadband, TV from the same service provider. 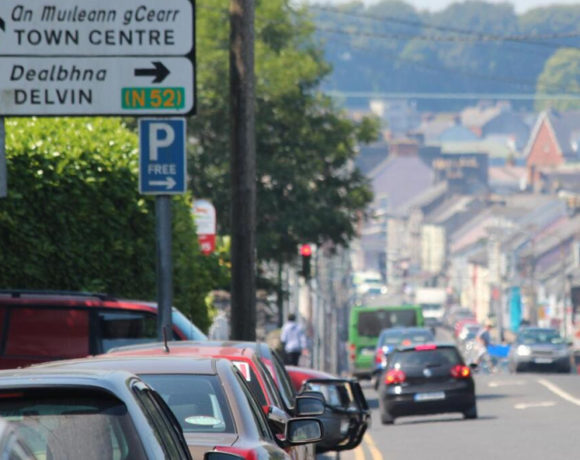 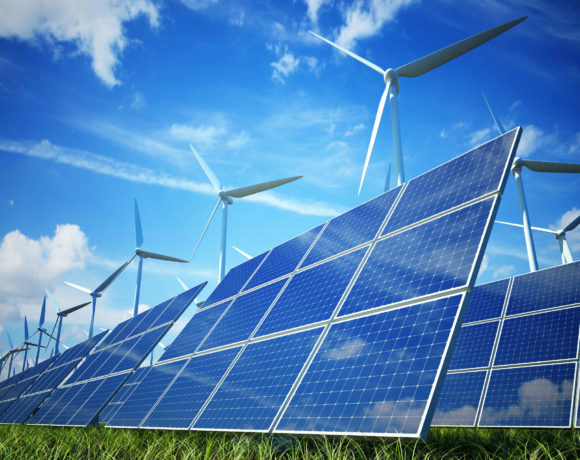 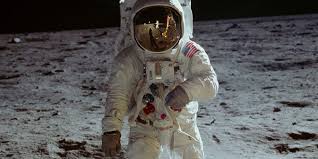