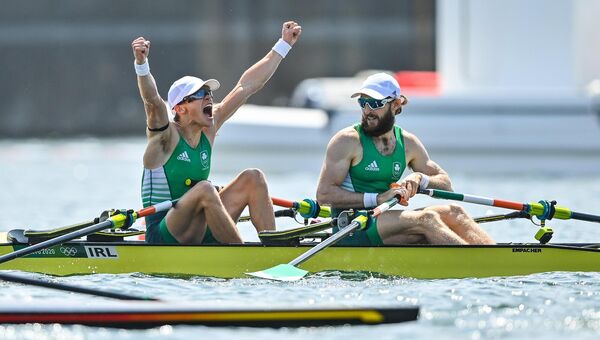 The favourites overpowered their closest German challengers, and the rest of the lightweight men’s double sculls field, in racing to Olympic immortality in six minutes and six seconds.

It marks Ireland’s second medal of the Games, after bronze for the women’s four, and completes their own set of medals, with Paul adding olympic gold to his silver medal from rowing in the Rio games, won alongside his brother Gary.

“It is bizarre, I have been pretty chilled out all day. Usually, I would be a bit more nervous. I felt really prepared and you know how that expectation and stuff doesn’t really weigh too heavily on us. We just do what we always do as best we can and it worked.”

The Irish crew maintained a steady pace throughout, reaching the 500m mark in third, behind Germany and Italy, but by halfway it was clear it would be Ireland v Germany for gold. O’Donovan and McCarthy edged ahead by 1,500m and they wore out the Germans in the sprint to the line, holding off the nearest challenges by 0.86 seconds, with Italy a further seven second back in third.

“The race plan we had, we do it all the time and it seems to work out OK for us,” said Paul.

“We kind of know that Italy and Germany always go hard, you can count on that. Then they slow down a bit. Once we were catching up to them, we knew that we were at a sustainable pace and kept going. Germany made it hard for us, that’s for sure.“

“I don’t really think about medals at all. We are just here trying to be the best we can be and hopefully, that will be the best of them. Today it was. We are pleased with it.“

“As for my brother Gary (who travelled to Tokyo as a reserve), he might have been stuck on an airplane on the way home because he wasn’t going to be used by this stage. I don’t know whether he saw it or not but he wouldn’t be too put out by that I’d say.“

“We knew we could win a medal, it was just about whether we could pull it off,” Keogh told RTÉ.

“We knew every crew in the boat was also capable of winning a medal and it was just about who got down the course as well as they could in position. It was a bit touch and go.”

“Throughout the race, I was like, ‘we could be fourth, fifth.’ Eimear makes the strategy calls and I tell us where we are in the field. I was looking out and I was like, ‘Oh god’.”

“In my head, we were slipping back but we said to ourselves if that happens we go early and the last 1k we backed ourselves. Everyone else knows out here that in the last K we just start to go and you could kind of hear it, left and right they were like, ‘don’t let them, don’t let them’.” 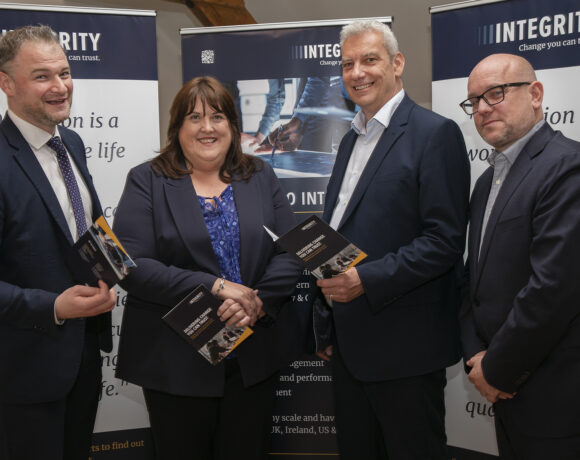 Integrity Opens Its European Base in Cashel 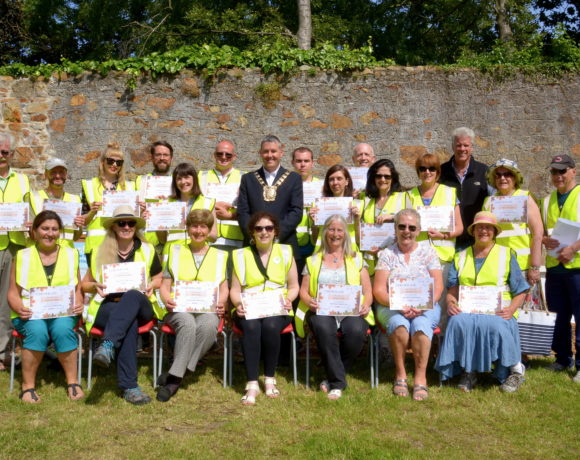