ICE Award Nomination for Hole in the Wall Road Extension 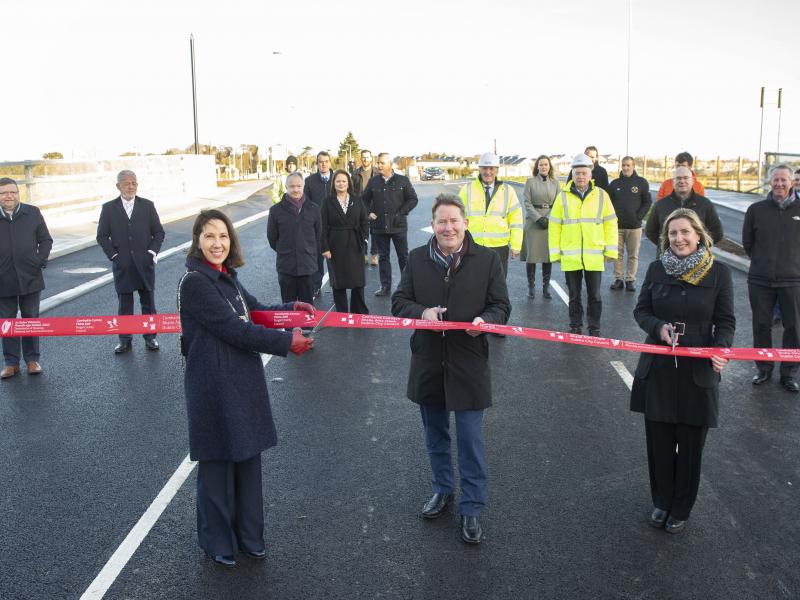 Today marks the announcement of nomination for the prestigious Irish Construction Excellence (ICE) Award. Fingal County Council has been nominated in the category of Civil Engineering: Transport, Energy, Waste & Utilities for it’s Hole in the Wall Road/Mayne Road Junction Upgrade project which was officially opened in December 2021.

The €12m project was co-funded under the Local Infrastructure Housing Activation Fund (LIHAF) and commenced construction in February 2020. The project significantly enhances the local transportation network and anticipates the growing housing needs of a quickly changing demographic in Ireland’s youngest county.

The new connecting road and upgraded junction, on the border between Fingal and Dublin City, provides a direct link through to Drumnigh Road from Balgriffin and allows better access to Mayne Rd which runs to the picturesque coastline at Portmarnock and the Baldoyle to Portmarnock Greenway. This helps ease congestion in the area, where new mixed tenure residential developments are under construction with a view to facilitating the sustainable growth of the local community.

As part of the Hole in the Wall extension, a new bridge was also built over the River Mayne which forms part of the administrative border between Dublin City Council and Fingal County Council. To help boost Active Travel in the area, a new pedestrian and cycle path was also installed beneath the bridge and along the river to connect to pathways provided by others east and west of the bridge.

The ICE Awards recognise performance excellence for the contracting sector in Ireland. Since they began in 1993, the Awards have provided an annual opportunity to showcase and reward best practice across the full range of construction disciplines.

Director of Planning and Strategic Infrastructure for Fingal County Council, Matthew McAleese says the project team are delighted with the nomination. “The ICE Awards are one of the most respected competitions in the Irish engineering industry with a very strict judging process and we are delighted that the judges have included Hole in the Wall / Mayne Road Junction Upgrade in this year’s nominations. We have worked very hard to deliver this project in a manner that enhances life in the area and it’s great to see our planning and delivery recognised by our peers in the Irish engineering industry.”

With a judging panel of 18 respected industry experts from construction disciplines including construction management, engineering, architecture, and cost management, and a rigorous judging process including an Interview Stage with Q&A the ICE Awards interrogate entrants’ projects in line with best international professional competition practice. 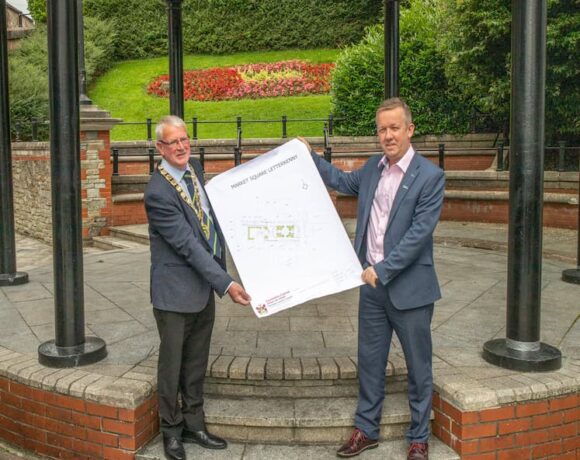 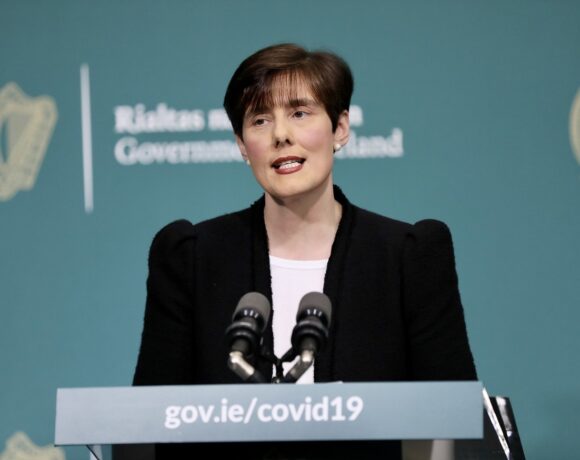 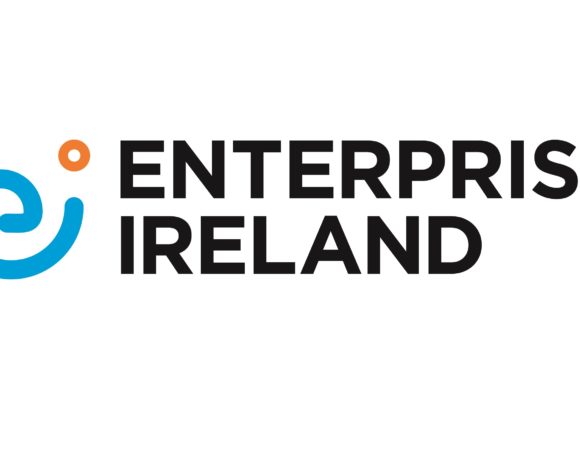