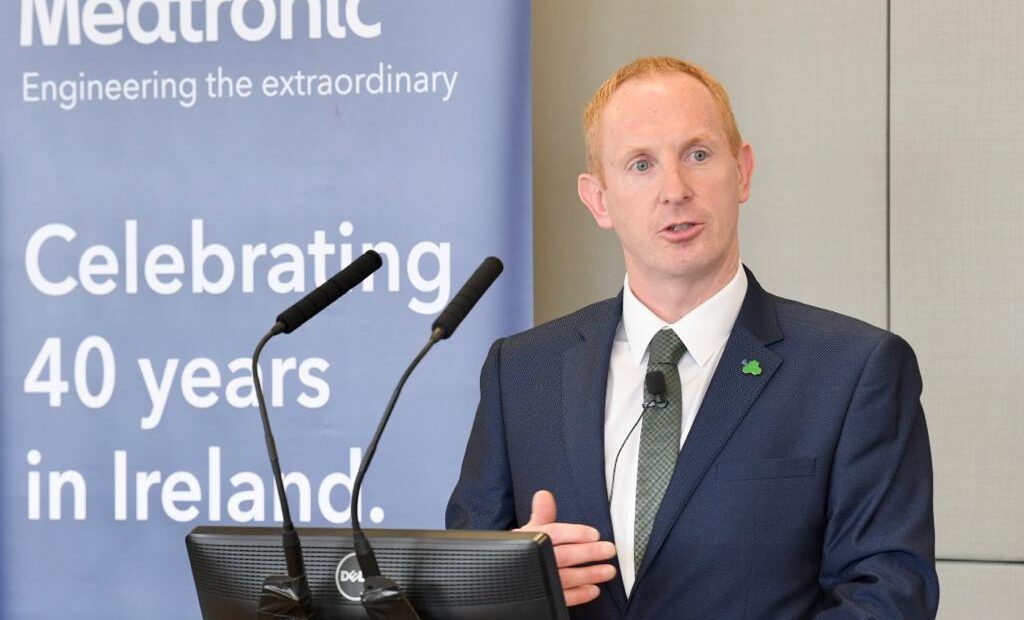 IDA Ireland, together with Tánaiste and Minister for Enterprise, Trade and Employment, Leo Varadkar attended the Medtronic 40-year celebration at the Parkmore facility in Galway where 200 Research & Development roles were announced.

The 200 newly-announced jobs include significant growth in New Product Development and a new Global Laboratory Services team in Galway. In what is part of a $30 million capital investment by Medtronic, recruitment is already underway with just over half of the roles filled to date.

The projects are supported by the Government through IDA Ireland.

Speaking at the event the Tánaiste said, “Medtronic came to Ireland in 1982 with plans to manufacture a small number of cardiovascular devices. Forty years later, the company now employs more than 4,000 people across five sites in Galway, Athlone and Dublin and with a further 200 new jobs announced, today for Galway, just over 50% of which are already filled. That is remarkable growth. Medtronic Ireland has been a leading light in Ireland’s vibrant medtech sector and this latest growth underlines the company’s dedication to our country. I’d like to thank the Medtronic’s team for their continued commitment to Ireland and wish them all the best for the next forty years.”

Since 1982 Medtronic has expanded its manufacturing presence to also include New Product Development, Sustaining and Process Engineering, Customer Innovation, Global Shared Services, and locates its corporate headquarters in Dublin 2.

IDA Head of Life Sciences Michael Lohan said, “these celebrations are an opportunity to look back and acknowledge the substantial impact that Medtronic has made through its presence in Galway, Athlone and Dublin but to equally look forward with promise at the vote of confidence the company has taken by investing and growing the New Product Development team and other services in Ireland. Medtronic’s role in nurturing and developing talent in science and engineering over four decades is something IDA Ireland deeply values and we are proud to support the growth in the company’s Irish R&D activity.”

Gerard Kilcommins, Vice President, Global Manufacturing, Vascular Therapies & Implants and Country Director, Campus Ireland at Medtronic concluded, “the 40-year anniversary is an important milestone to celebrate in Medtronic’s Irish story. Our sites in Ireland have played a significant role in Medtronic’s evolution from medical device manufacturer to a global leader in healthcare technology. These roles will support the development of products and services in the coronary artery, heart valve and peripheral vascular disease, heart arrhythmia and pacing, hypertension and spinal injury areas. There will also be roles in the Chemical Analysis and Biocompatibility fields supporting a new Global Laboratory Services team.”

“We highlighted several impressive figures about our business in Ireland- our 4,000 strong workforce, an additional 200 R&D and Laboratory Services jobs and the 70 health conditions treated with our products and therapies. However, to Medtronic employees, the most important statistic is that what we do helps to transform the lives of two people every second around the world – all of our existing and newly announced roles play their part in delivering on this mission and purpose.” 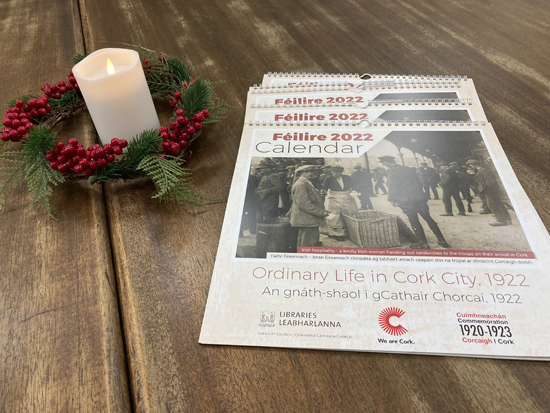 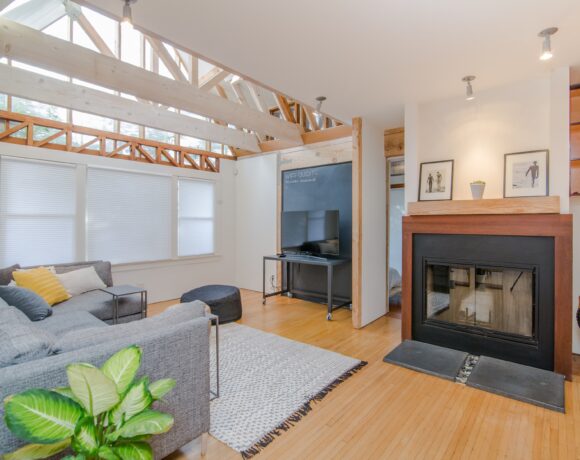 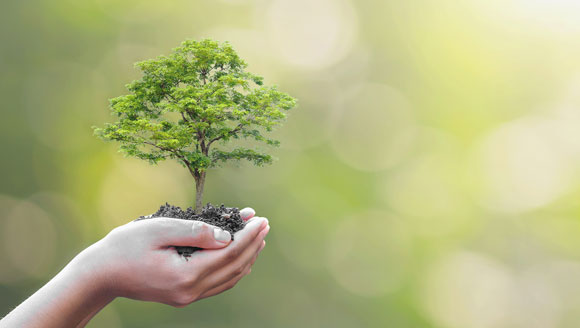