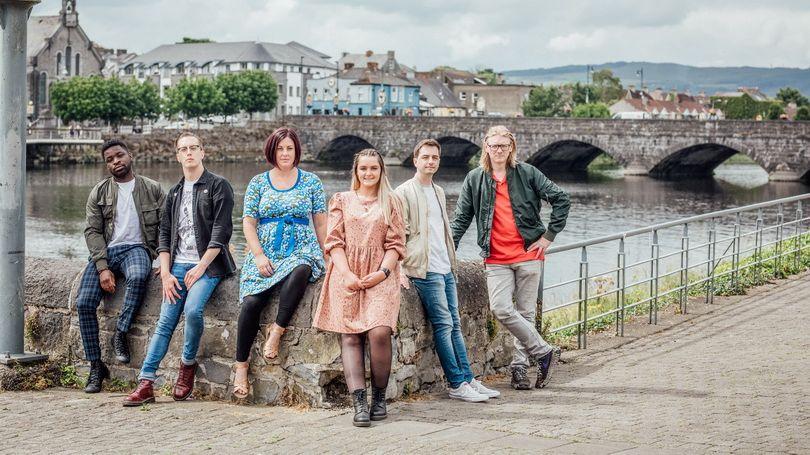 Shortlisted teams will receive training over several months to develop their projects and up to 6 teams will be awarded production funding of up to €12,500 each to produce a short film.

The first edition of the training scheme saw 6 short films produced that have since screened throughout Ireland and internationally including screenings in London, Berlin, New York, Barcelona, Lisbon, Newport Beach in California and Montevideo in Uruguay.

One of the films produced, ‘Sour Milk’, filmed entirely on an estate in Southill in Limerick City, was recently awarded Best Short Film at the Belfast Film Festival.

Speaking about the launch, Paul C. Ryan, Regional Film manager at Film in Limerick, said, “we are delighted to launch the 2nd edition of the training programme with the support of the local authorities and Limerick and Clare Education and Training Board. Engine Shorts 2 will offer further industry training and see 6 new productions filmed in Limerick, Tipperary and Clare that will be screened to audiences internationally. While we expect a lot of competition for places on the programme, I would really encourage anyone with serious film ambitions to get their story idea in for the deadline. This is the time for emerging film talent in the Mid-West to step up and make their mark. Good luck to all the applicants.”

Dr. Pippa Little, Arts Officer and Creative Ireland Coordinator at Limerick City and County Council said, “Limerick Arts Office, Limerick City and County Council, are delighted to continue our investment in film and to work in partnership to develop the sector for creatives and for audiences. This initiative provides platforms, opportunities and resources. We look forward to seeing projects progress in the coming months.”

Paul Patton, Director of Further Education and Training, with Limerick and Clare Education and Training Board said, “we are delighted to continue to support Film in Limerick on this new scheme. It will offer a further opportunity to grow and enhance the production skills base in the region and help to sustain the viability of the area for years to come.”

Don’t miss out, the deadline to apply to be a part of Engine Shorts 2 is Friday 16 December at 12noon. 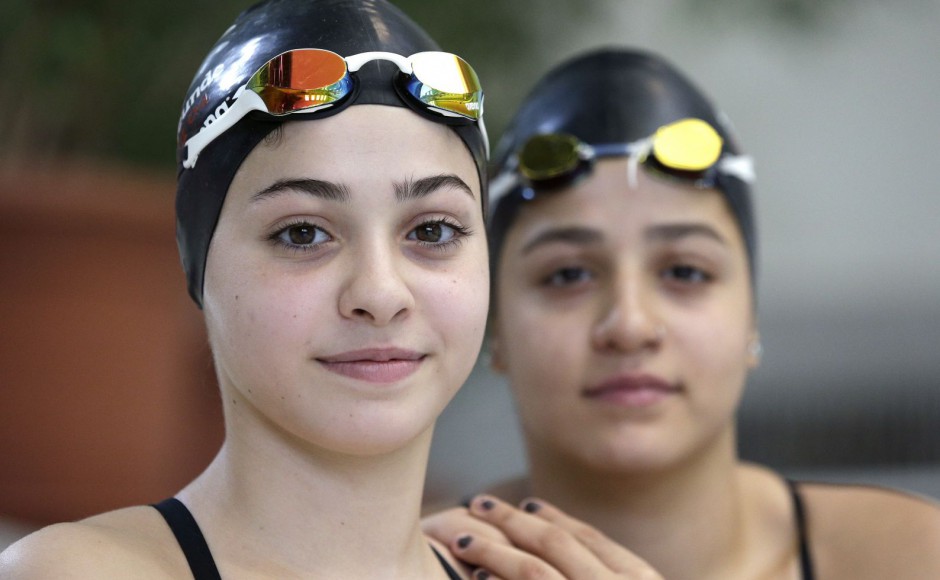 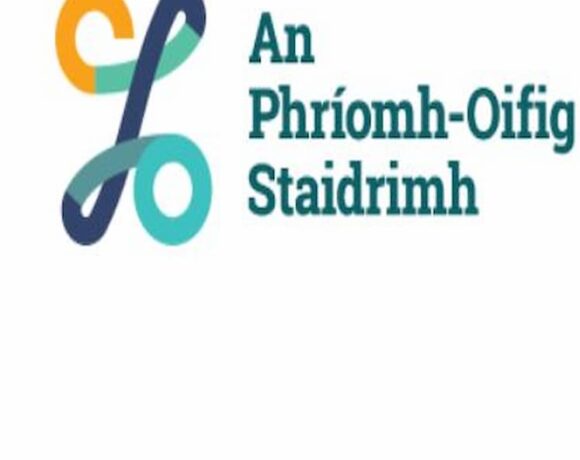 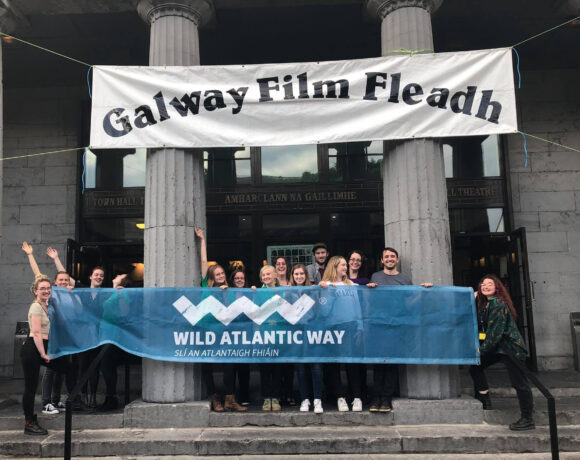