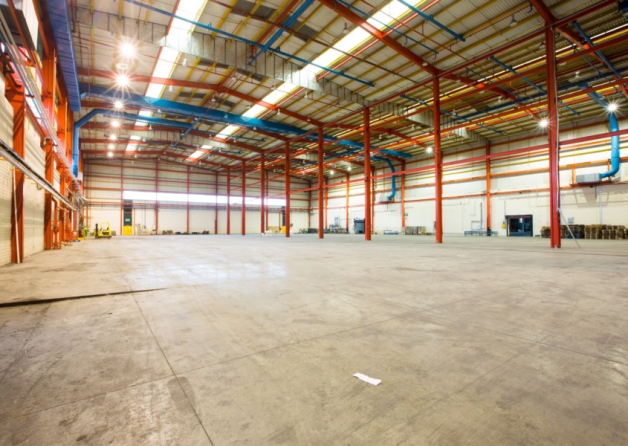 Limerick City and County Council has confirmed its €6 million purchase of the former Dell plant in Castletroy – a massive, 350, 000 sf ft industrial complex located at Plassey Technological Park which the council hopes to see transformed into an international film studio and hub.  The move follows increasing interest in Limerick as a shooting location for large-scale international film projects.  Hollywood producer Philip Lee recently visited Limerick to scout locations for Inversion, a forthcoming science fiction film budgeted at 120 million.  The Council is currently in talks with Ardmore studios regarding the development of film studio infrastructure in the Castletroy building.  According to Finance Minister Michael Noonan, who was heavily involved with the deal, “While the building may need some modifications, its scale and location make it generally suitable for large scale projects.  In the last Budget, I expanded the tax incentives for film and television production.  The changes have had the desired effect and have been welcomed by the industry with US film companies seeing Ireland as a suitable and cost-effective filming location.”  Limerick City and County Council chief executive Conn Murray called the purchase “an important step in the local authority’s plan to create an international film centre and major sustainable employment in Limerick”. 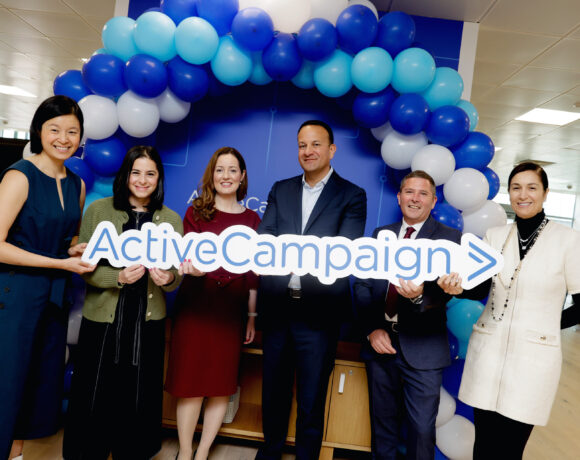 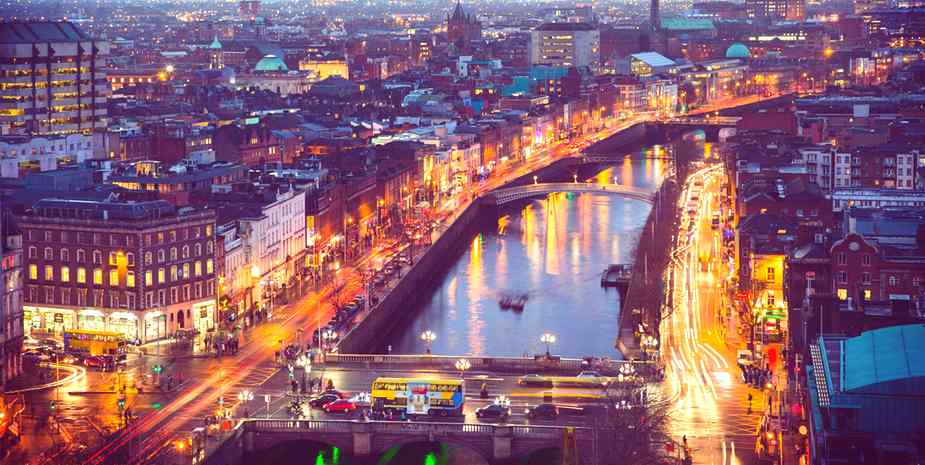