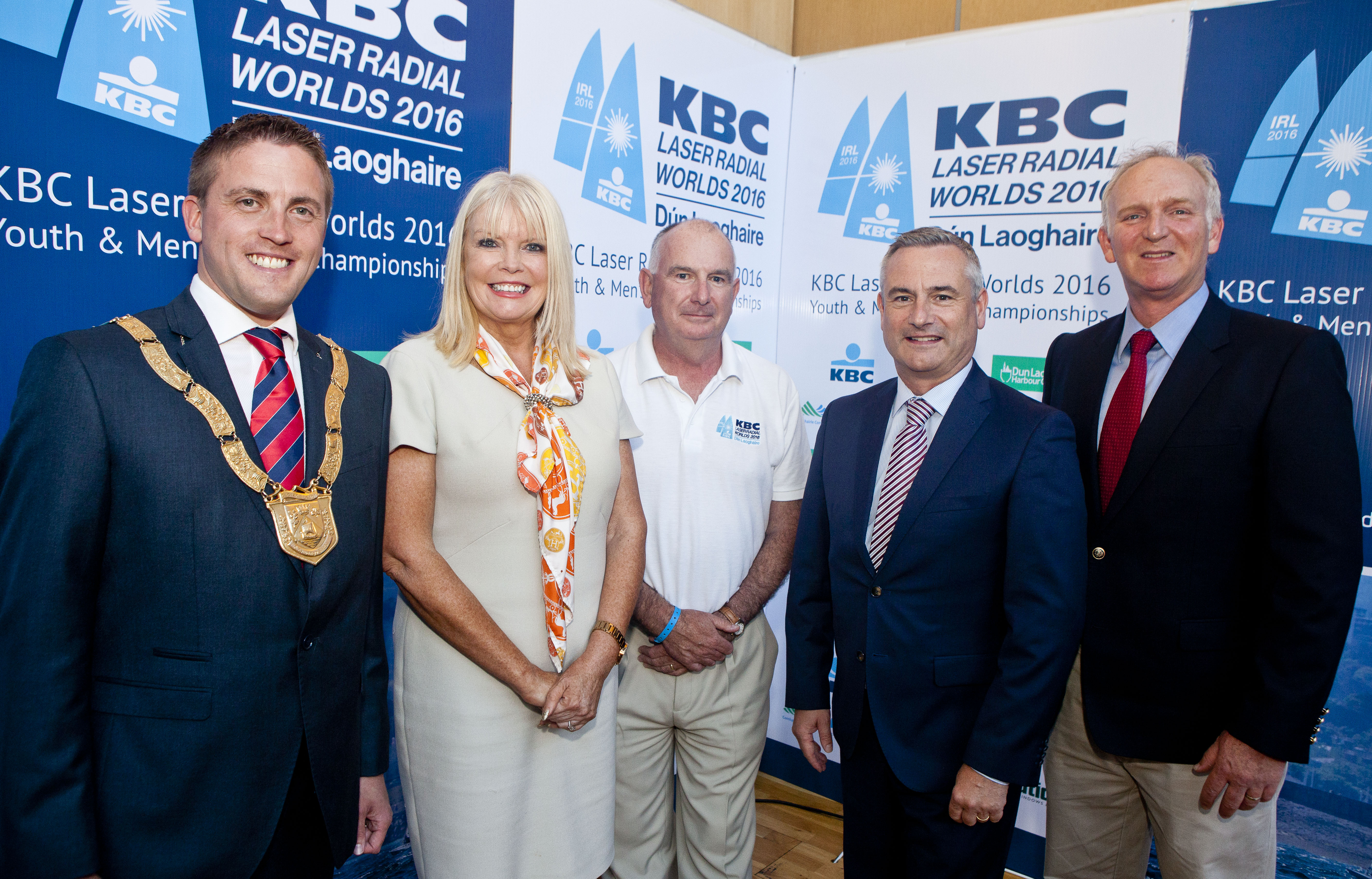 48 countries and 350 competitors are currently competing in the KBC Laser Radial Worlds (Youth and Men’s 2016 World Championships) which are being held in Dun Laoghaire Harbour from 23rd to 30th July.

The event is being hosted by The Royal St. George Yacht Club and Dún Laoghaire Harbour Company and supported by Dún Laoghaire Rathdown County Council and Fáilte Ireland.

A Laser is a single-handed racing dinghy. It is a single-handed Olympic class boat for both men and women and is sailed at national and international levels. With over 200,000 boats, it is the world’s most popular adult and youth racing sailboat. 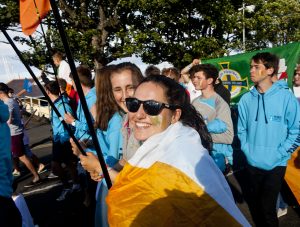 Canada, Hong Kong, Russia, Singapore, Uruguay, the USA and New Zealand are among the 140 countries all competing for the championship.  Among them is a team of 40 Irish sailors, many of which will have ambitions to compete in the Tokyo 2020 Olympics.

“There are some very strong teams, like the Portuguese and the Australians, but we’ve also got some very strong Irish sailors. And we’re sailing on home waters, so hopefully we can do very well,”  says David Kelly, Chairman, KBC Laser Radial Worlds, speaking to Council.ie.

The event is also expected to bring €2.5m to the local economy, and organisers hope this huge sporting occasion will put Dún Laoghaire Harbor firmly on the map as an International sailing destination.

1,000 supporters and volunteers are involved in helping to host the event. This is the first time this world championship will be sailed in Irish waters, following Canada in 2015 and Poland in 2014.

“It’s going very well. We’re having 12 races over six days, and so far it’s’ been a complete success, although the weather was a bit rough today!”

The championship continues until Saturday, and people are encouraged to come down and lend their support to the Irish team. 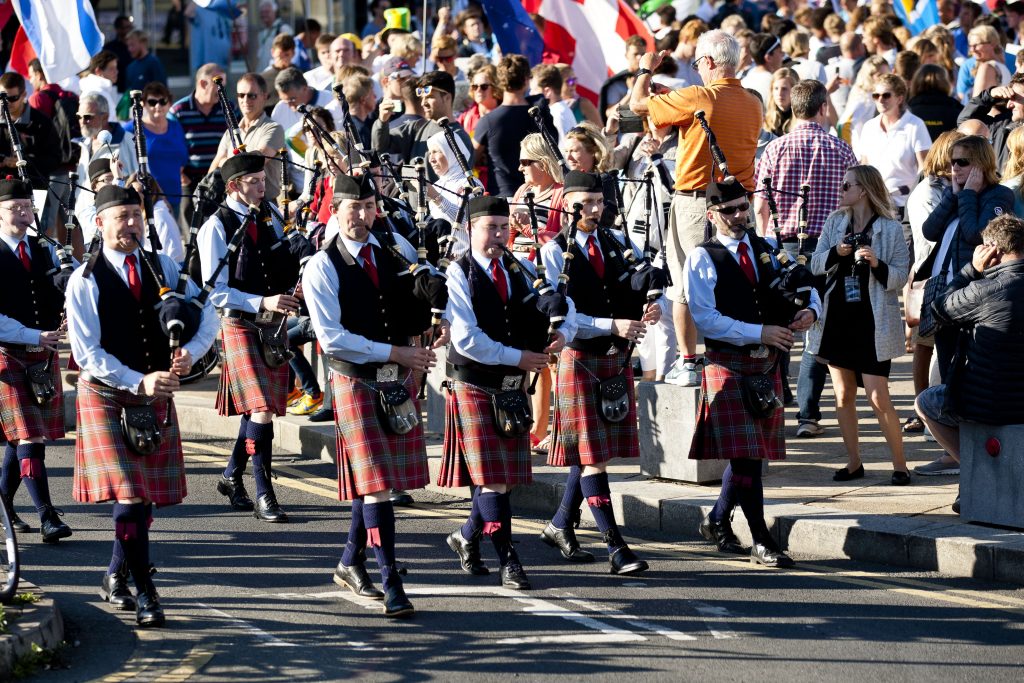 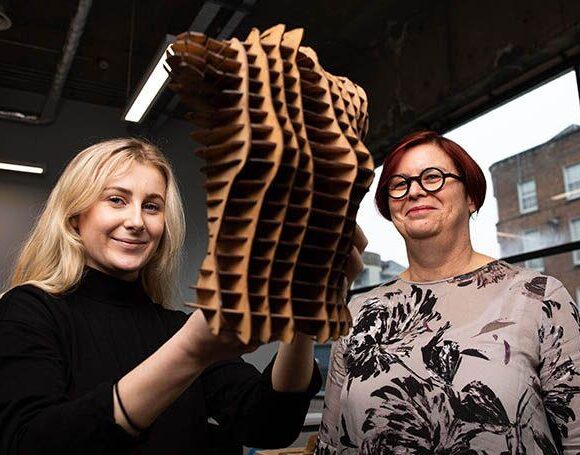 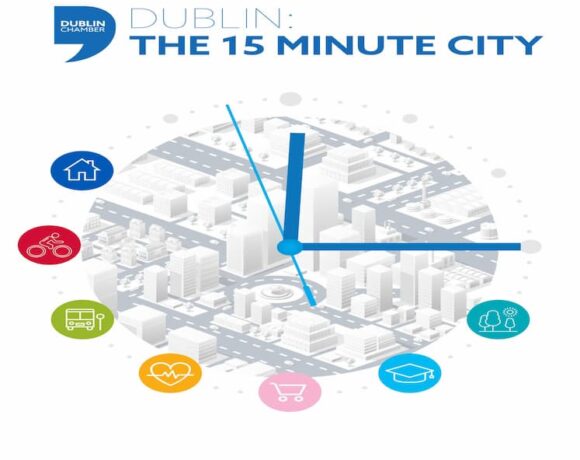 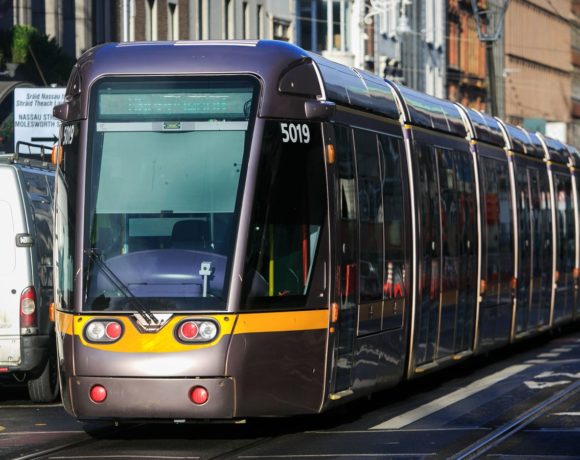