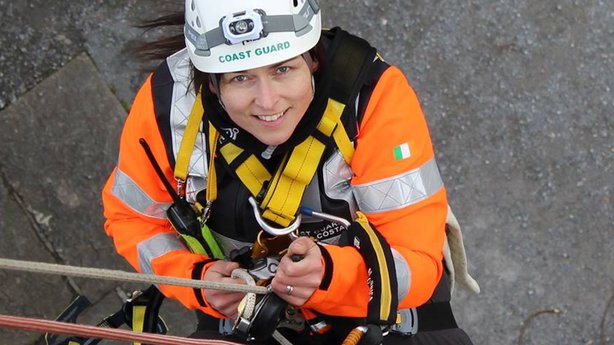 An investigation is due to get under way today into the circumstances surrounding the death of a coastguard volunteer off Co Clare yesterday.

Caitríona Lucas was searching for a missing man with two other volunteers when their rigid inflatable boat overturned in heavy swells.

The mother-of-two was pronounced dead shortly after being airlifted from the water.

Her colleagues, a man and a woman who were later rescued, were taken to University Hospital Limerick.

Irish Coast Guard Voluntary Services Manager Declan Geoghegan said one is still being treated in hospital and it is hoped she will be released later today, while the other was discharged from hospital last night.

Speaking on RTÉ’s Morning Ireland, Mr Geoghegan said a short time before the incident, around midday, the crew had made radio contact to say they had completed their search for the person missing since Friday, and were returning to base.

Mr Kenny said her death had cast a “dark shadow” over the country.

“The heroic work and selflessness of the Irish Coast Guard is well known around our coastline,” said Mr Kenny.

“To learn of the death of Caitríona, and of injury to her colleagues brings home the real dangers our rescue personnel face and this awful news casts a dark shadow over people all over the island.”

It is understood the mission Ms Lucas and her colleagues were on was for the “recovery” of the body of a missing man rather than a rescue.

A major search operation got under way after the boat overturned, which involved another unit from Kilkee and the rescue helicopter from Shannon.

The boat’s coxswain was rescued from down a cliff in testing conditions, a Coast Guard spokesperson said.

Doolin Coast Guard, the RNLI and the Lahinch Surf Rescue Team and divers were also involved in the final rescue. 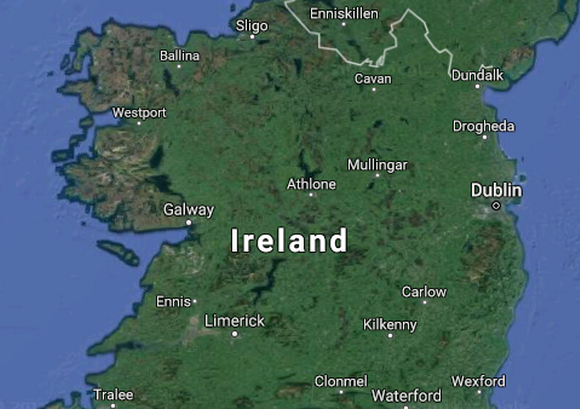 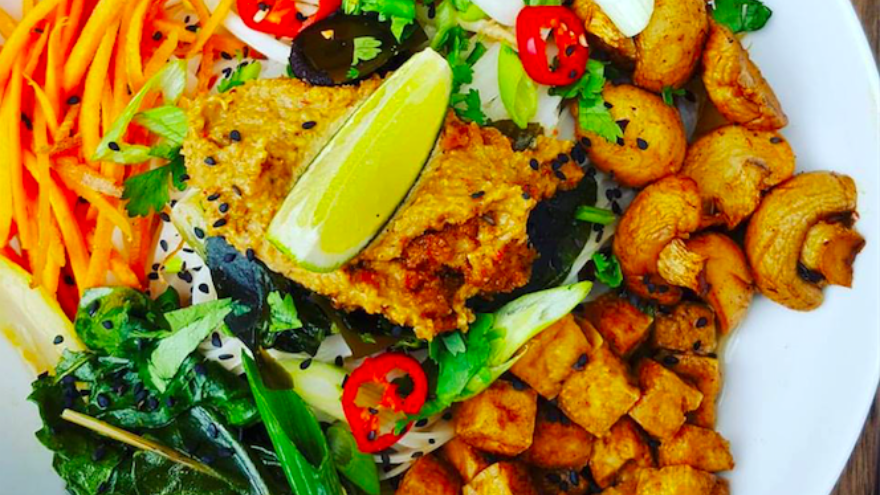 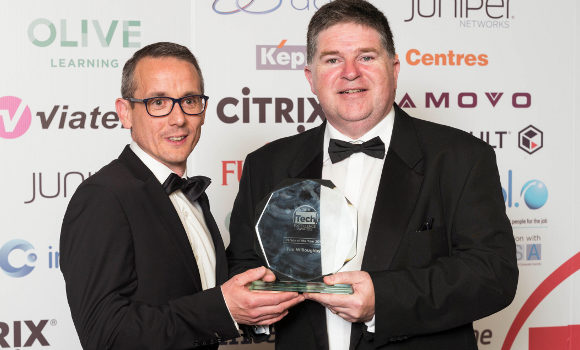 Tech Excellence Awards: An Garda Síochána Wins On The Double