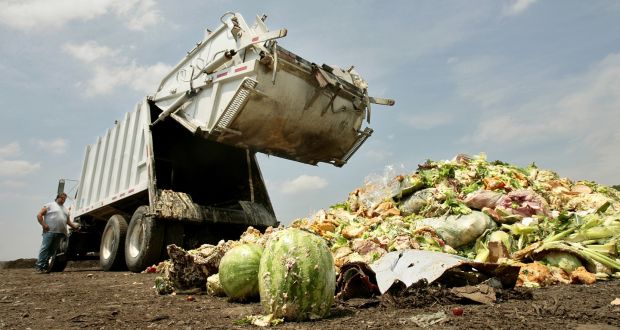 Ireland is one of the worst performers in the EU when it comes to food waste, according to a new report from the European Commission.

Food waste contributes to a total annual bill of €143 billion but as well as this, the consequences of food waste are numerous and negative, in terms of climate change, global food poverty and agricultural losses related to water, soil and energy.

Ireland was ranked among Europe’s worst offenders, including the UK, Poland and Belgium.

However, total food waste was still under half that of the Netherlands – at 541kg/person per year.

Commenting on these findings, the report’s author Biljana Borzan said: “The complexity of the problem calls for a coordinated policy response at the EU and member states level that takes into account policies regarding waste, food safety and information, but also aspects of economic, research and innovation, environment, agriculture, education and social policy”.

“Food wastage happens along the entire food supply chain and all actors have a responsibility to take measures to prevent and reduce the problem. With that being said, the problem of food waste and food loss is more complex than just the waste dimension”, Borzan added.

“Questions such as labelling, liability, education, and sharing of best practices, require further attention and highlight the need for a coordinated policy response across policy areas.”

Households make up 53% of food waste, with processing (19%) and primary production (10%) also make substantial contributions, the estimates from the EC-funded Fusions (Food Use for Social Innovation by Optimising Waste Prevention Strategies) Project showed.

Closer to home, various initiatives and campaigns aimed at reducing food waste have been introduced in Ireland.

Local authorities have been raising awareness about reducing food waste and promoting composting through their ‘Brown Bin’ campaign.

Dublin joined the pan-European TRiFOCAL project, which seeks to raise awareness amongst those living in and visiting cities to prevent food waste by changing planning, shopping, storage and meal preparation habits.

From this latest EU report, we have still have a lot of work to do. 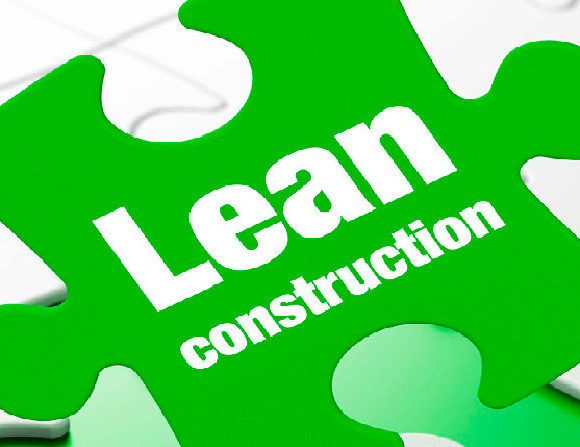 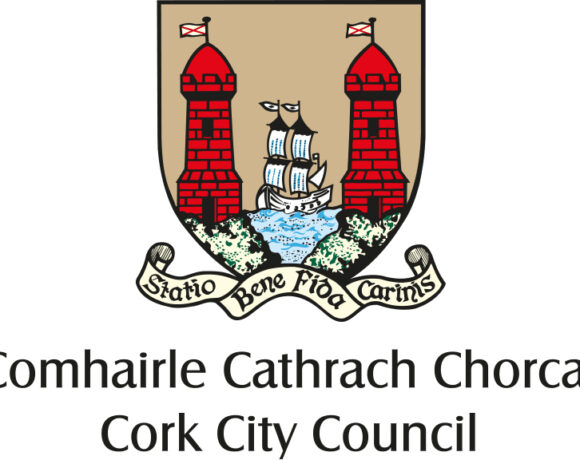