Ireland set for fastest GDP growth in the world in 2020 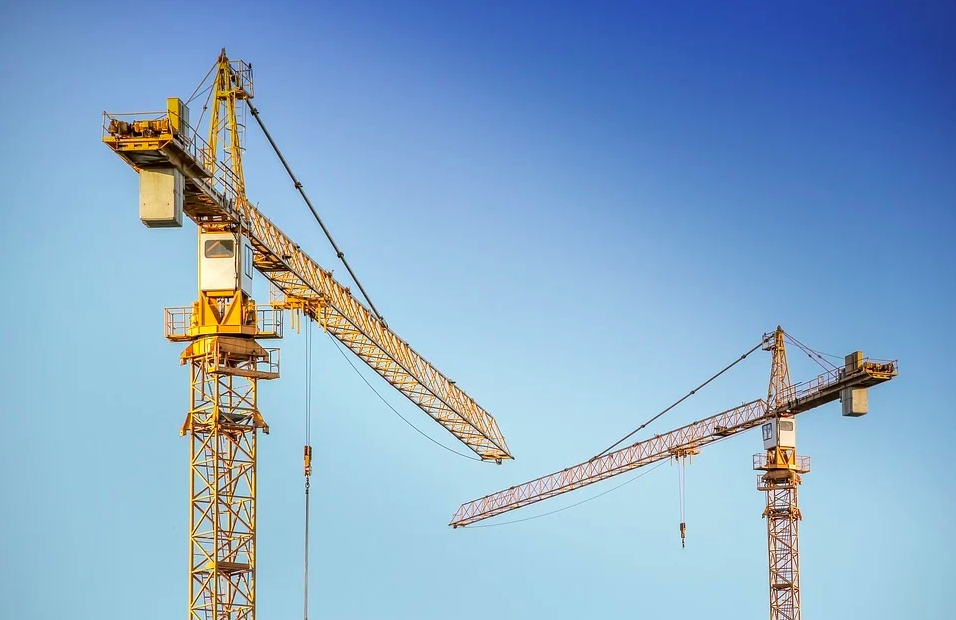 Ireland is on track to record the fastest GDP growth in the world in 2020, aided by pharma & IT exports, according to the latest figures from Central Statistics Office (CSO).

Domestic demand is down, but much less than earlier expectations due to strong government supports. Goodbody Stockbrokers say the arrival of a vaccine, with the potential unleashing of private savings bodes well for 2021.

GDP grew 11% quarter on quarter in the third quarter 2020. Even after the fall in the second quarter, GDP is still up by 4% in the first nine months of 2020. The ongoing strength of the multinational sector, particularly pharma and IT, is playing a major role in this extraordinary result. Goodbody say one needs to look beyond GDP to assess what the underlying trends in the Irish economy are.

The CSO publish “modified domestic demand” (MDD), which looks at domestic spending but excludes the volatile aircraft leasing and IP imports components. On this measure, the Irish economy contracted by just 2.4% year on year (yoy) in third quarter of 2020, following a 15.7% yoy decline in the second quarter. This leaves MDD down 6% in the first three-quarters of the year. Goodbody say this resilience bodes well for prospects of a rebound in 2021.

While consumer spending on goods rose by 2.2% yoy in the third quarter, ongoing social distancing restrictions meant that spending on services continued to decline at a fast pace of -11% yoy. This led to a 5.7% yoy decline in consumer spending overall. Inability to spend in some areas has led to radical shifts in household spending patterns this year and a spike in savings.

Investment also bounced back in the third quarter, possibly reflecting some catch-up after a lockdown impacted the second quarter. Modified investment fell by 4.4% yoy in the third quarter, following a 25% yoy fall in the second quarter. Within this, construction declined by 12% yoy, with a rebound seen in both residential new build and commercial activity. RMI spending grew by 1% yoy, although other data would suggest that this is understated.

According to Goodbody Stockbrokers, “International trade continues to be the stand-out performer in the Irish economy. In Q3, exports grew by 5% yoy, taking the year-to-date performance to +4%. In the context of the fall in trade internationally, this is an exceptional performance and is due to the buoyancy of the pharmaceutical sector, greatly contributing to the 15% yoy increase in goods exports in Q3 2020.”

They added, “Part of this performance can be attributed to the inputs (medical devices, drugs) into fighting the health crisis. Given that Ireland hosts all the major pharmaceutical companies, this will also be a feature in 2021 in the roll-out of vaccines.” 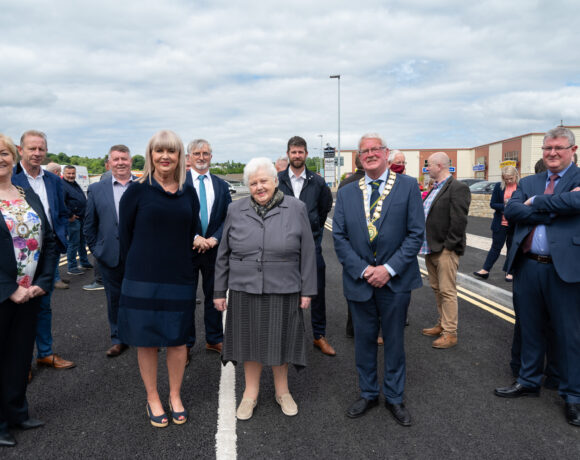 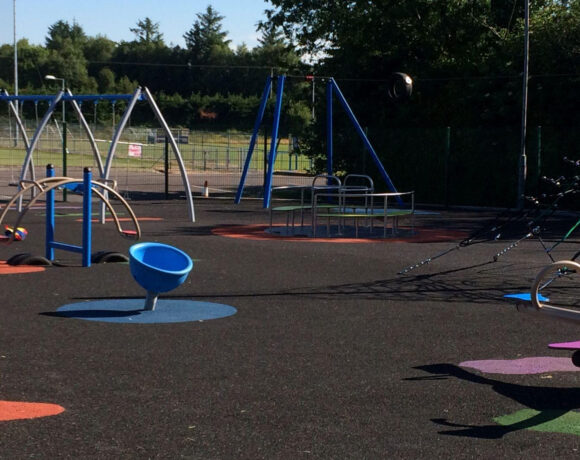 €1.8m Fund for Community and Voluntary Sector in Cork County 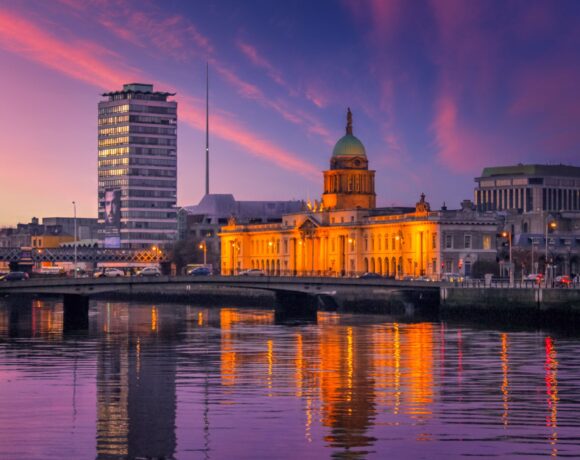