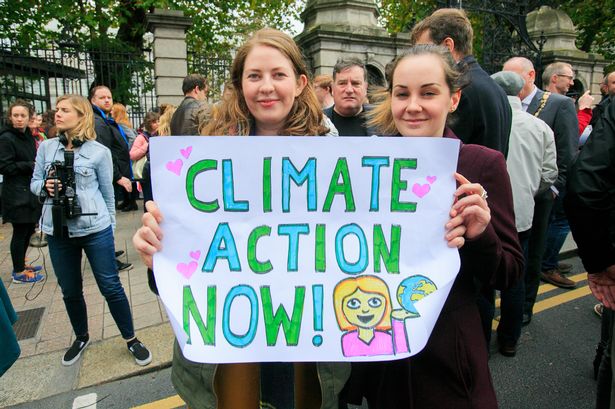 “The performance in the GHG Emissions category is rated very low and the country is also occupying a spot among the low-ranking performers in the Energy Use category,” the report states.

Ireland did receive some credit for its climate policy, however.

“Due to its increased renewable energy share over the past five years, and forthcoming support schemes for renewable heat and renewable electricity which recognise the value of citizen and community participation, Ireland is rated medium in the Renewable Energy category,” the report reads.

“National experts commend the Irish Parliament for its leadership in deciding to pass the Fossil Fuel Divestment Bill, which is the first of its kind in the world, and for the innovative Citizens’ Assembly process which produced far-reaching recommendations for climate action now being considered by a special parliamentary committee working on the development of Ireland’s National Energy and Climate Plan,” it says.

However, the report warned that Ireland’s existing efforts mean it will not achieve either its EU 2020 or 2030 targets which aims to limit global warming to below 2°C.

“The long-standing lack of implementation of substantive measures to put the country on a well-below-2°C pathway results in a very low rating for Ireland’s national policy performance,” the report says.

A spokeswoman for the Department of Communications, Climate Action & Environment said the report “reinforces the urgency” of Minister Richard Bruton’s plan to tackle climate change.

“Minister Bruton has already highlighted the fact that Ireland is far off course in our response to climate change. Since being appointed, he has secured government approval to develop an all-of-Government plan to make Ireland a leader in responding to climate change. This plan will have actions across all sectors of society and will have timelines with clear lines of responsibility,” she said.

The Index was launched yesterday at the UN Climate Conference (COP 24) in Katowice, and was produced by the Germanwatch, NewClimate Institute and Climate Action Network Europe think-tanks.

Clodagh Daly of Friends of the Irish Environment attended the launch and said the report highlights “the gap Minister Bruton has to close between his new rhetoric on climate change and reality of Ireland’s approach to climate action”.

“His ministerial colleagues don’t seem to have got the memo. Minister Bruton has successfully raised expectations in recent weeks, but as yet he hasn’t taken actions that will actually lower our emissions,” she said.

You can read the full CCPI report here. 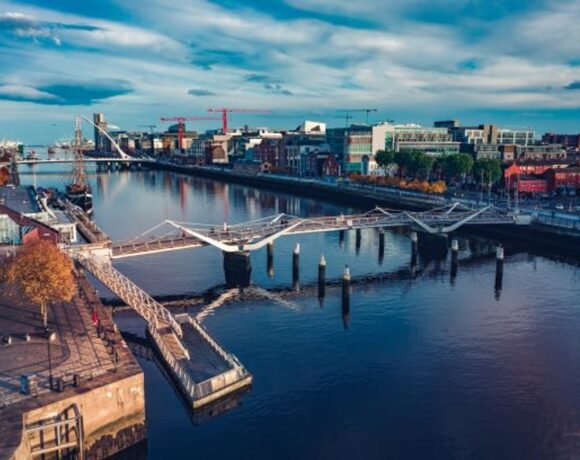 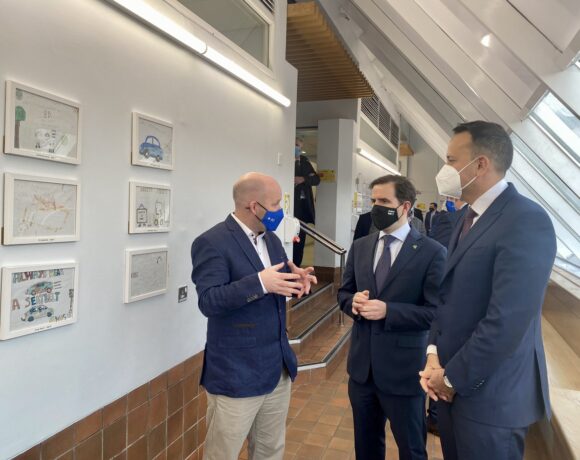