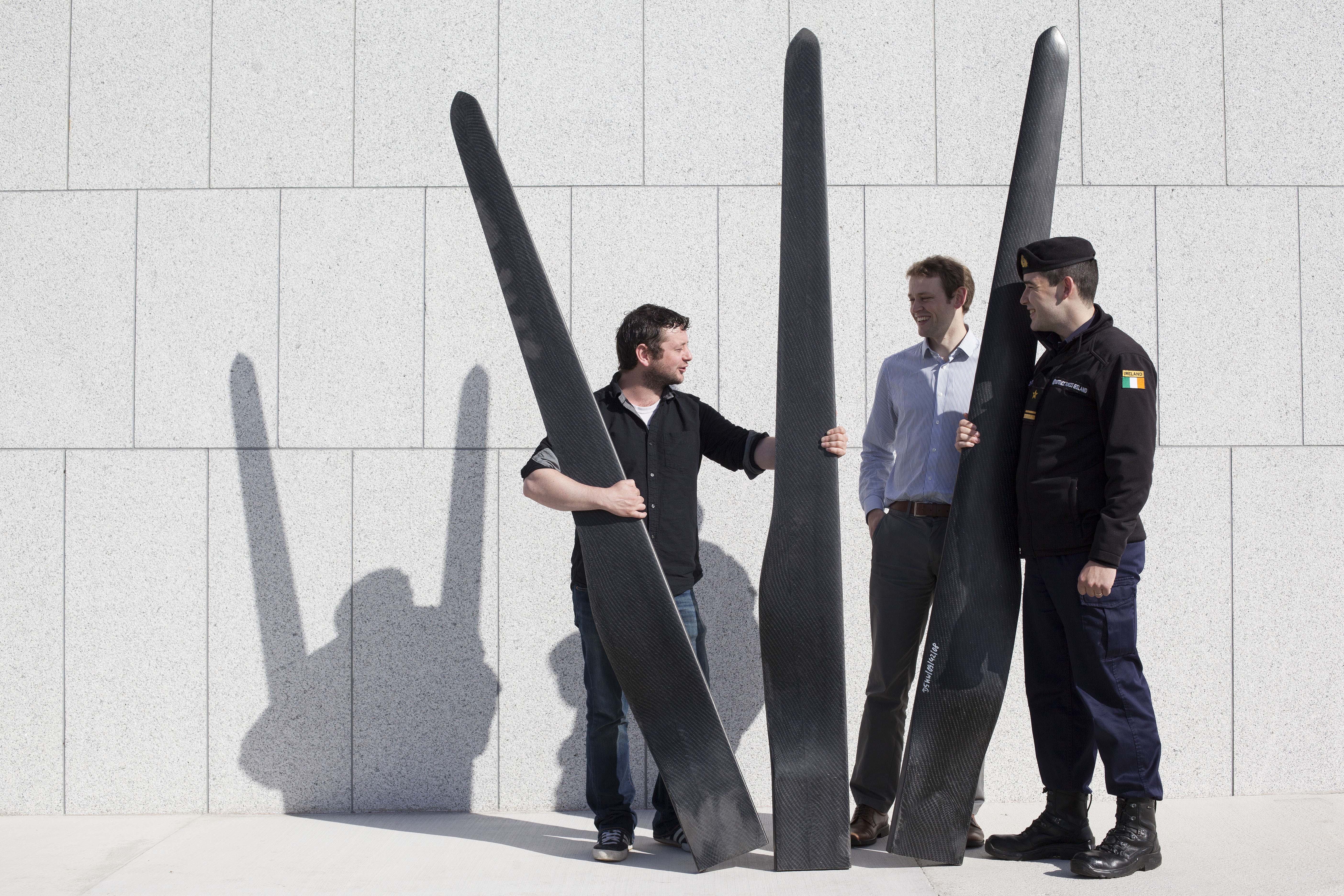 According to the CEO of the Irish Marine and Energy Resource Cluster, Val Cummins, new innovations within the marine economy, which has heretofore been under-utilised, could help double the maritime economy’s GDP output within the next 10-15 years.

As an island nation, Ireland’s maritime economy is significantly less developed than other countries. For instance, in Denmark the maritime economy accounts for 20% of its GDP. To raise the issue of Ireland’s failure to derive a similar economic advantage from its maritime resources a collaboration between UCC, CIT and the Irish Navy, and the Irish Maritime and Energy Resource Cluster (IMERC) has been formed. According to Cummins, the target of the group is to create 3,000 new jobs in the maritime cluster by 2025.

“Traditionally, we had a blind spot when it came to the sea because we were largely an agri-rural economy and then things changed in terms of the ICT, biomedical devices and pharma sectors,” says Cummiuns. “When we had the downturn in the economy it was a painful lesson and we learned the need to diversify elements of the economy.”

With maritime areas 10 times the size of the country’s land mass, Ireland surprisingly hasn’t traditionally looked to the sea as an area of innovation or economic growth. “Our traditional approach has been fisheries, ports and shipping,” says Cummins. “We really need to turn up the heat on the next generation of sectors like marine bio-discovery, renewable energy, offshore aquaculture and more.”

To encourage the growth of such sectors, a new innovation space for maritime-orientated start-ups called the ‘Entrepreneur Ship’ has recently been opened at the harbour in Ringaskiddy, Cork. This new aims to capitalise on opportunities in the blue economy.

Agriculture Minister Simon Conveney TD said: “The Entrepreneur Ship is the first dedicated marine innovation centre in Ireland providing companies with access to an ecosystem of world-class training, talent, research and test bed facilities through the IMERC partners in Cork.”

The idea behind the Entrepreneur Ship is to create a space where technological innovation can flourish. Areas such as robotics, big data, biotechnology, power generation, cyber security, unmanned systems, and power storage all have potential to grow in the area of ocean and energy systems.

A number of start-ups are already using the facility. DARE Technology, an engineering stat-up that specialises in marine renewable energy, is one such company. They are currently working on a marine vessel that has the potential to remove up to one million tonnes of CO2 from the atmosphere each year.

Another start-up called UAV Evolution is working on an un-piloted aircraft that will be able to support offshore activities in harsh conditions. According to the Entrepreneur Ship manager, Martin Wall, UAV Evolution has already attracted significant funding from overseas investors for further development and commercialisation of their product.

“We need to make the connections in terms of where the technologies are ripe, and the applications in the marine environment present huge opportunities in Ireland – there’s a huge amount of talent within the multinationals that are omnipresent in Ireland, but do they necessarily know about this opportunity?”

Apparently they do, as engineering multinational Black & Veatch, which employs 10,000 people worldwide, has already opened an office in the Entrepreneur Ship earlier this year. 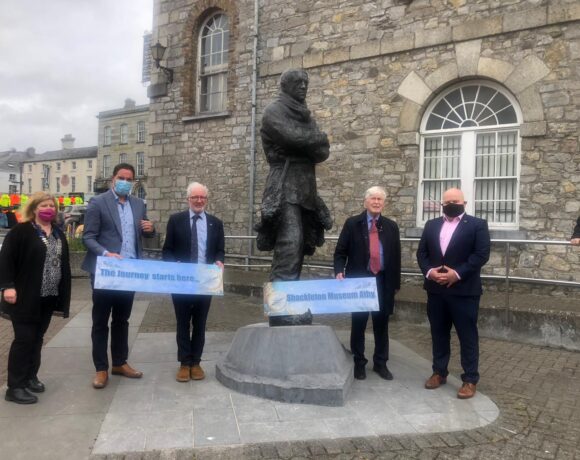 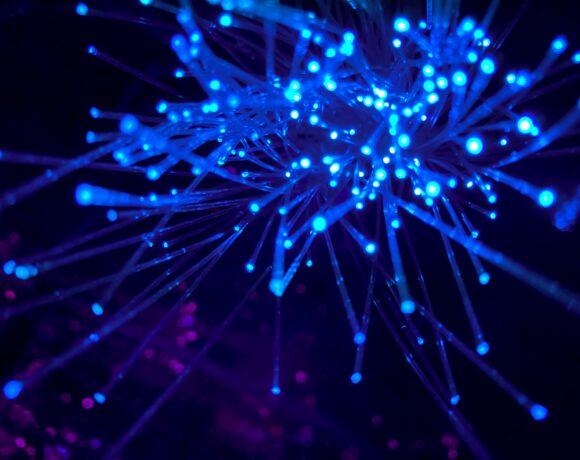 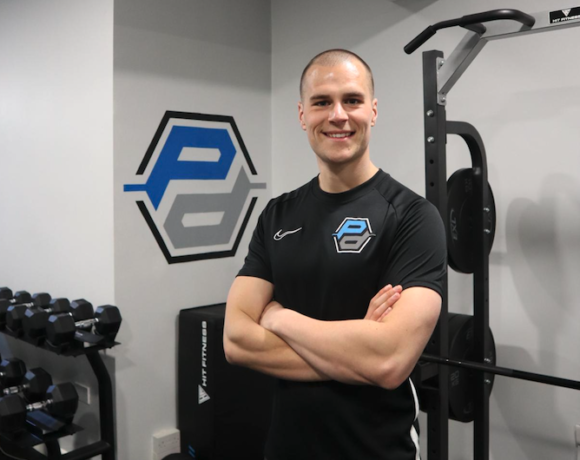 The impacts of Covid-19 on small business owners: A Q&A with Phillip Donnelly.