Irish cities bid for European Capital of Culture title in 2020

Councils in Limerick, Galway, Kilkenny, Waterford, Wexford  will be busy in the weeks ahead finalising their bids to be European Capital of Culture in 2020. Final bids will be taken from the Judges from the three Irish and three Croatian cities on 14th of July with the two winners from each country announced the following day.

The Councils in each city and county are partnered with local groups and businesses to bring the award to their area to boost tourism and stimulate the local economy and pride. The bid from Kilkenny, Waterford and Wexford is a joint bid called Three Sister 2020, a reference the rivers the Barrow, the Nore and the Suir. 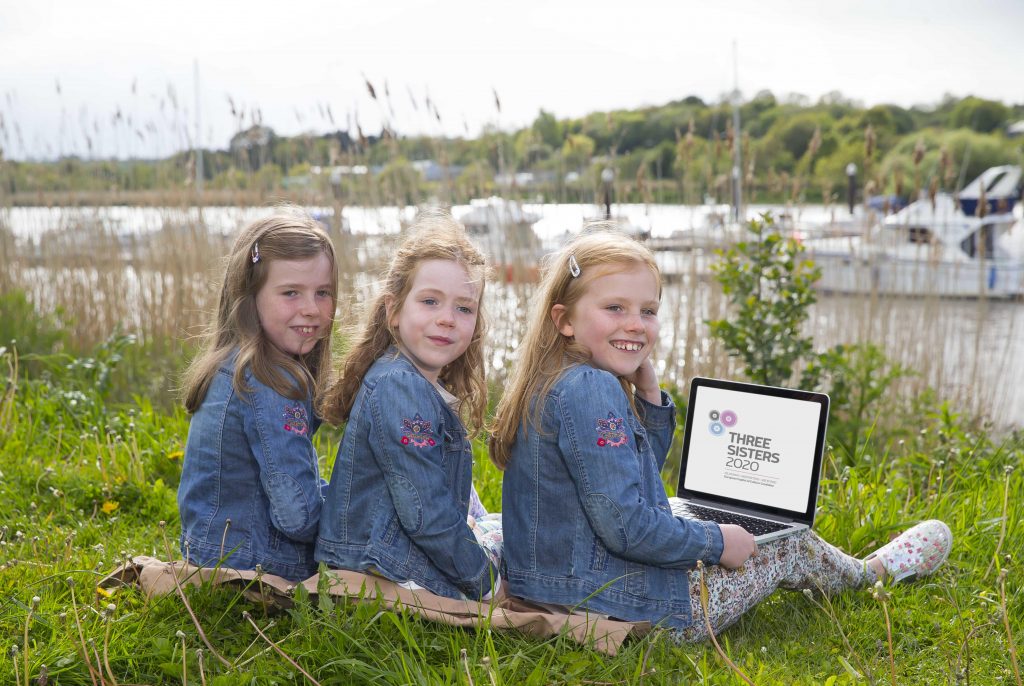 The closing date for entries was set for October 17th 2015 with Dublin submitting a bid which was subsequently eliminated. Dublin City Council Arts Officer Ray Yeates was disappointed with decision but remained upbeat.

“We got an awful lot out of doing it; we have a whole new vision for culture now in the city that we developed throughout the bid.It’s hard because we were so keyed up; it was kind of like x-factor waiting for the results, having said that, we wish all of the other cities well and would love to work with them in the future”.

The Galway2020 committee has worked since 2014 with an already strong tradition of Arts and Culture with its own world famous Festival of Arts every summer.The council has given huge backing to the bid with a number of council-owned properties developed for use by artists.

“We put €500,000 into the Capital of Culture bid this year, but it is only a drop in the ocean compared to what we need “, said The Chief Executive of the Galway City Council, Brendan McGrath. Mr. McGrath  has good experience in running the Galway team having been involved in a previous failed bid in 2005. 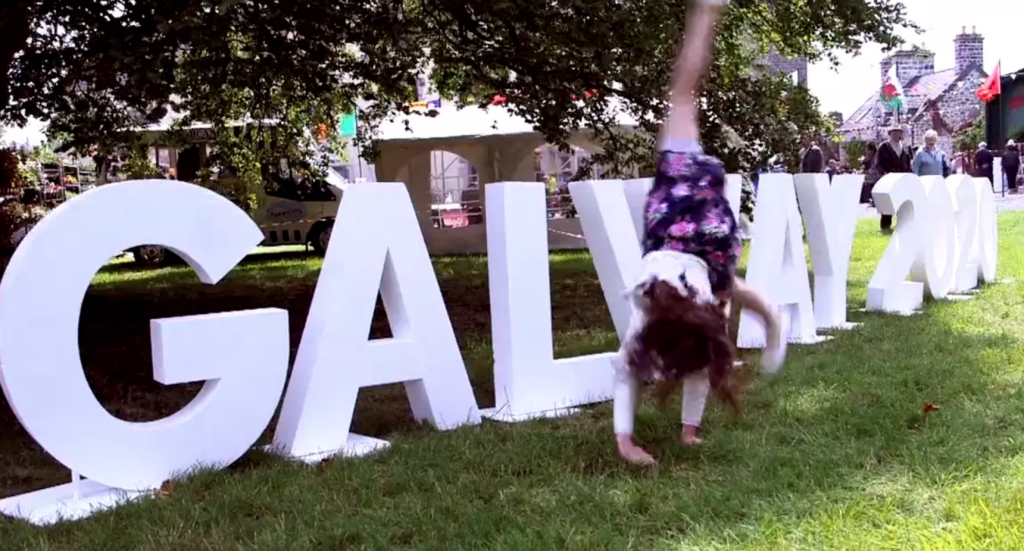 Limerick2020 may not have the same level of experience and history with large scale festivals and Arts projects as Galway to work with but the City and county Council does have recent experience at succeeding in promoting their region in the European Union.

Back in March Limerick received a European City of the Future award. The city has become a an Irish symbol for regeneration throughout Europe having once been infamous for social deprivation and its by-products. In May Limerick Councillors approved the funding the project an estimated €37 million over the next five years if the bid is successful.

Check out this stunning video produced using a drone plane as part of the promotion of Limerick2020.

The joint bid from Kilkenny, Waterford and Wexford is the somewhat underdog in the competition. ThreeSister2020 has made it thus far and the three local authorities have put aside old hurling rivalries and come together with a professional programme that can only help promote the region as a tourism brand in the years to come.

They have focused their shared ambition to develop a regional identity and they hope a successful bid will increase visitors to the area by 38% and increase local business revenues by 28% by attracting one million people to the events held throughout the title year. The ThreeSisters2020 council authorities predict that every €1 used by the region in hosting the event will return €15 to the local economy.

The European Capital of Culture is a programme run by The European Union whereby it designates a city to hold the title for a calendar year. In that time the host committee will hold a number of events and shows with a strong European theme, emphasising the shared heritage of Europe and what is unique to the capital’s region.

Cork and Dublin each held the title in the past since the initiative’s inception in 1985.  Along with value to the Arts holding the title and organising a bid can help regenerate the social and business fabric of a region.

May the best team win, good luck to all! 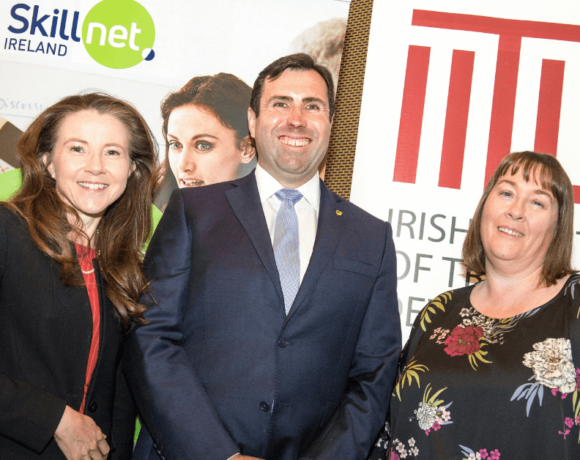 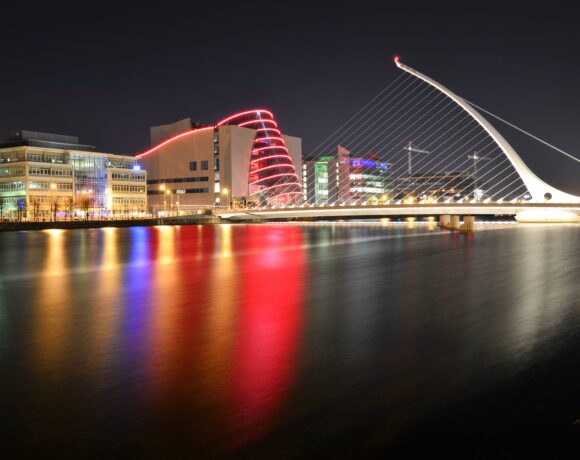 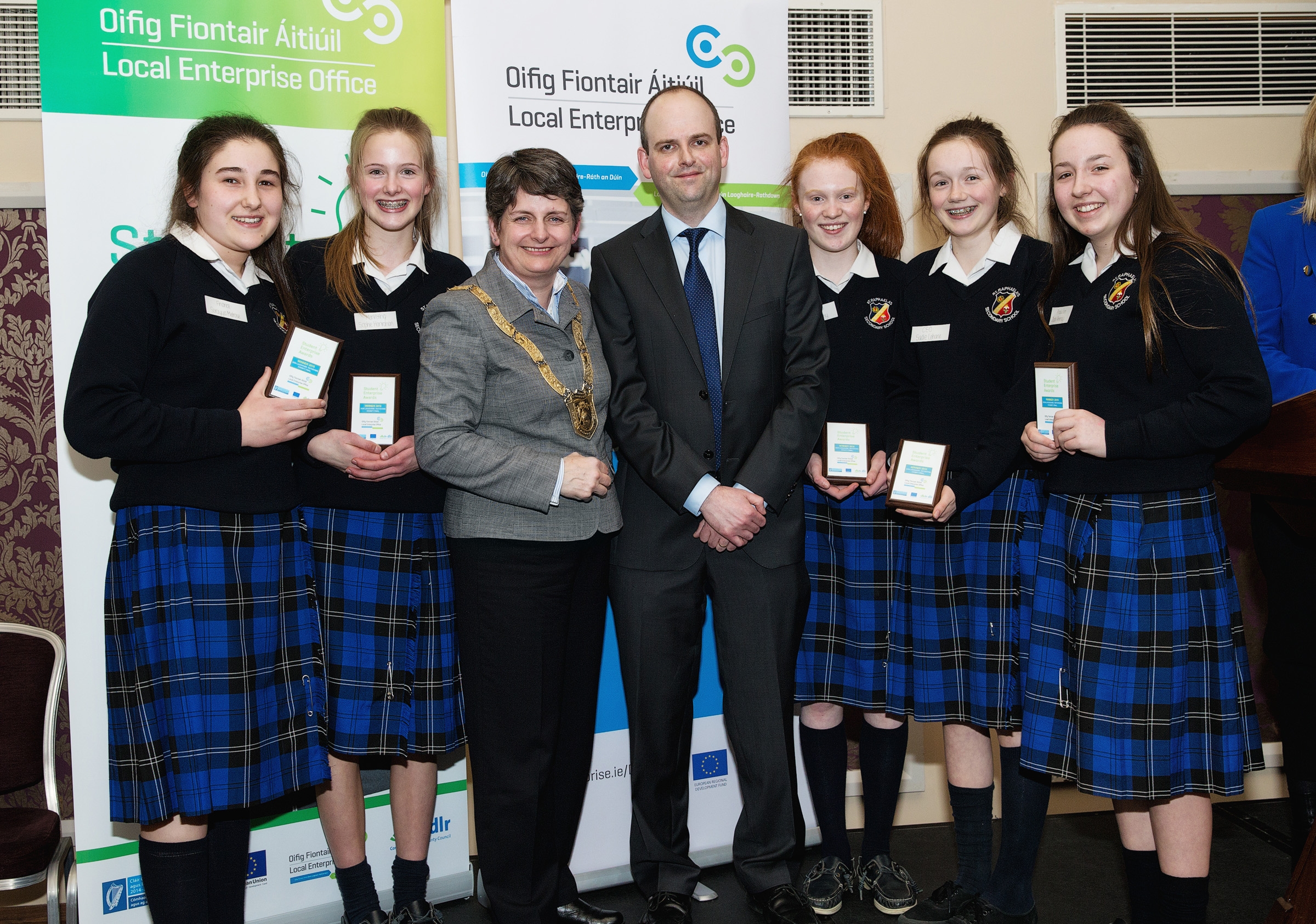