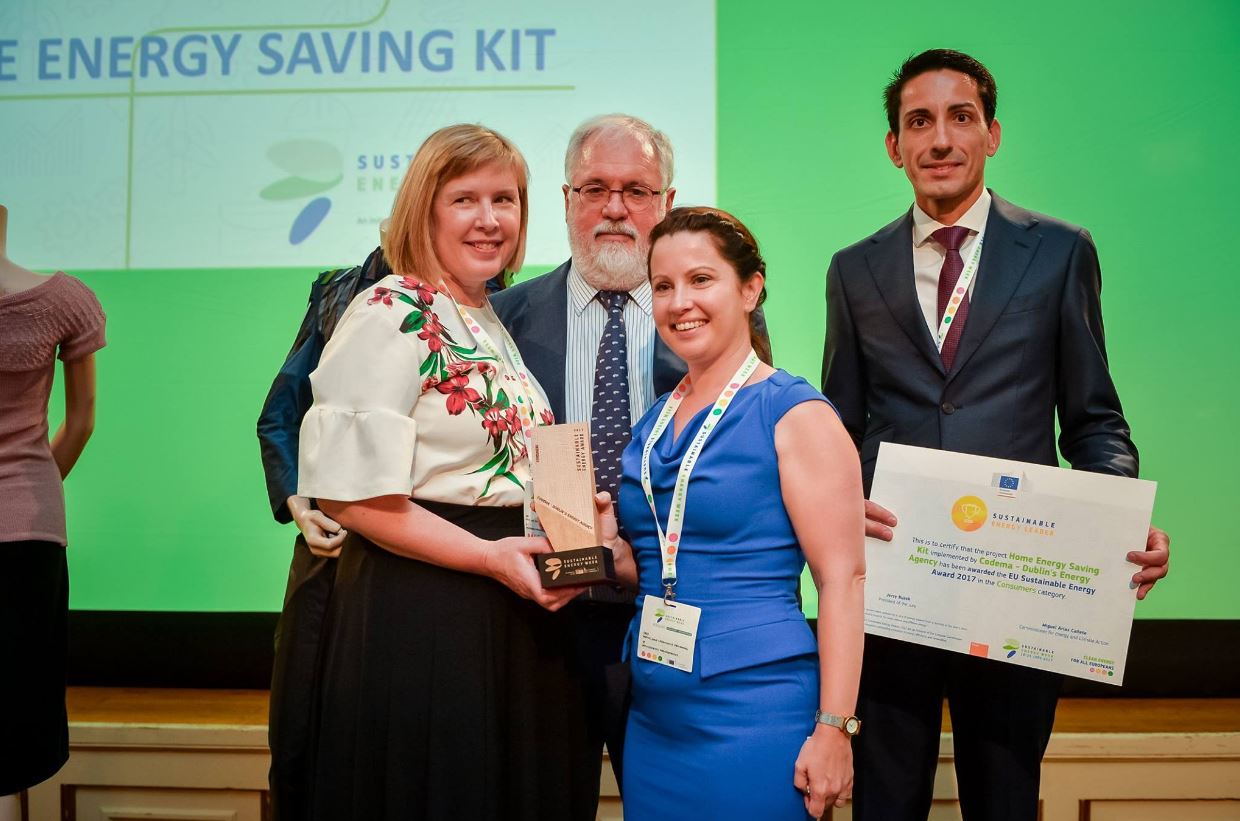 Dublin City Council and its energy agency Codema scooped a major European award last week for the Home Energy Saving Kits, which are available for the public to borrow from all of the council’s public libraries across the city.

The project scooped the top prize in the Consumer’s category at the EU Sustainable Energy Awards, beating off competition from more than 100 entries across Europe.

The Awards took place in the Residence Palace in Brussels on Tuesday, 20th June, and recognise outstanding projects that will help shape Europe’s energy future.

The EU Commissioner for Energy and Climate Action, Miguel Arias Cañete, presented the award to Codema and Dublin City Council on the evening, while the judging panel praised the Home Energy Saving Kits for their ease of use and potential to benefit a range of users such as householders, businesses and schools.

The Home Energy Saving Kits is a joint initiative between Codema and Dublin City Council’s libraries and has been running since early 2016.

The public can borrow the kits from their local library, and use the six tools inside the kit to get a sense of how much energy they use in their homes every day.

The tools include practical items such as a plug-in energy monitor and thermal leak detector, and can help identify common issues such as poor insulation and home appliances that might be driving up electricity bills.

Due to its popularity, the scheme was extended in March this year to all of the city council’s libraries.

The project is also supported by the Sustainable Energy Authority of Ireland (SEAI), which is working with Codema and Dublin City Council to evaluate the impact of the kits on Dublin households.

On receiving the award, Codema’s Communications Manager, Suzanne Fitzpatrick, said: “We are absolutely delighted to accept this EU Sustainable Energy Award for the Home Energy Saving Kits. This is the first scheme of its kind in Ireland, so it’s great to have it recognised now at an EU-level.”

“Codema’s unique relationship with Dublin City Council Libraries has made it possible to bring the kit into hundreds of homes across Dublin, making the city a greener place to be and helping our citizens to take the first step on their sustainable energy journey,” she added.

Dublin City Librarian, Margaret Hayes, added: “By partnering with Codema, we have made it possible to bring the kit into hundreds of homes across Dublin, and help the public to take the first step on their sustainable energy journey.”

The Home Energy Saving Kits are available to borrow from all of Dublin City Council’s 21 library branches. For further information, please visit here. 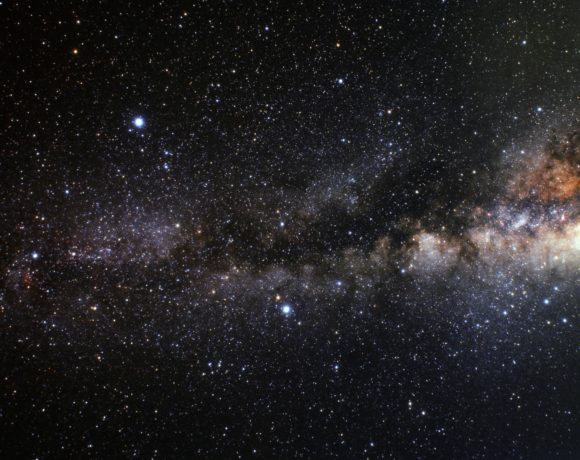 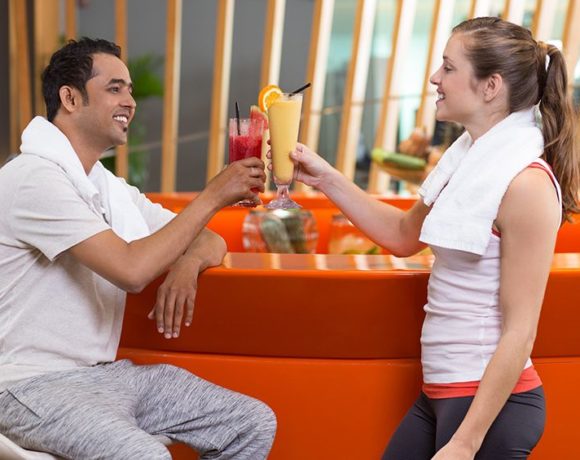 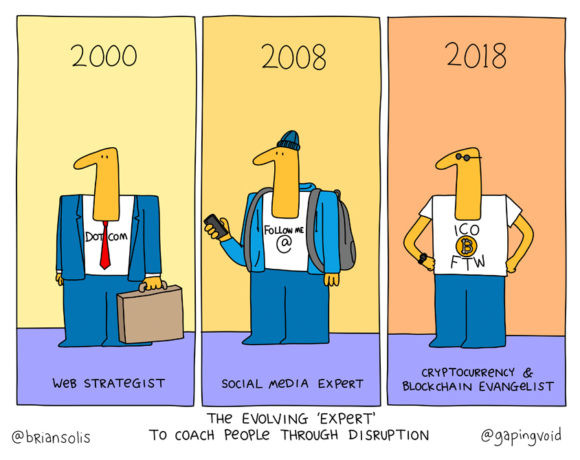