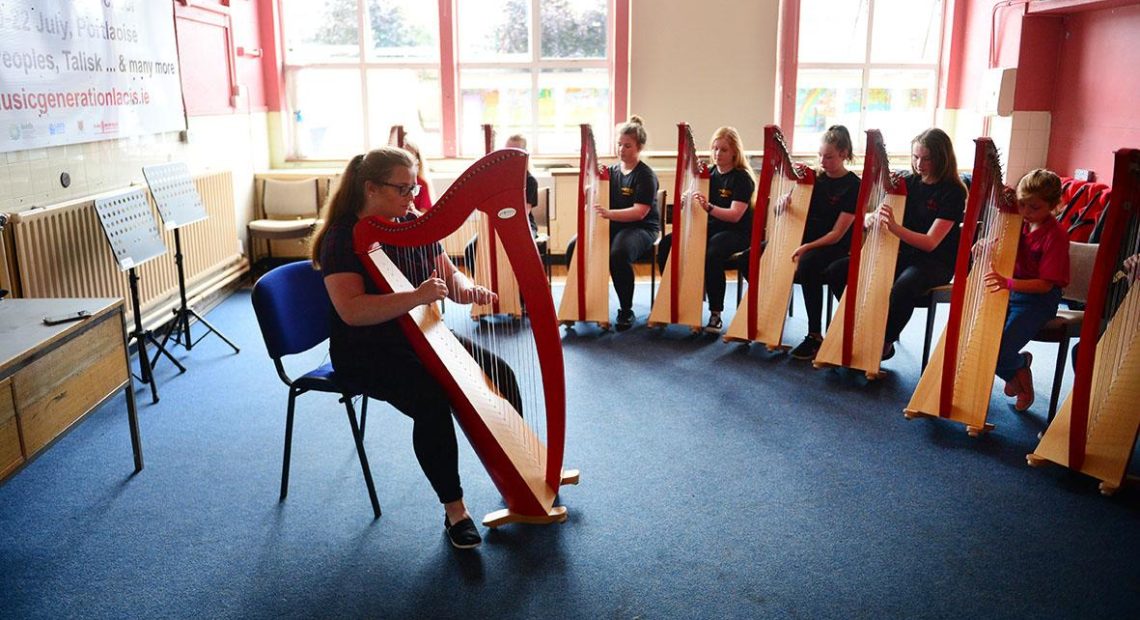 Culture Minister Josepha Madigan is delighted to announce that Irish Harping has been inscribed on the UNESCO Representative List of the Intangible Cultural Heritage of Humanity.

At a meeting of the UNESCO Intergovernmental Committee for the Convention on the Safeguarding of the Intangible Cultural Heritage, which took place in Bogatá, Columbia, Ireland’s nomination of Irish Harping was approved, thereby achieving international recognition of Irish Harping as a key element of Ireland’s living heritage to be safeguarded for future generations.

I am delighted that Irish Harping has received this international recognition as it holds such a central place in our cultural heritage. The Harp is Ireland’s national symbol and has been played in Ireland for more than one thousand years. This recognition by UNESCO is a true tribute to the generation of harpers, who have ensured the transmission of Irish harp music for this and future generations. I am also grateful to Cruit Éireann/Harp Ireland for their work with my Department to achieve this UNESCO recognition.

The submission for this inscription was led by the Department of Culture, Heritage and the Gaeltacht in partnership with Cruit Éireann/Harp Ireland.

In conclusion, Minister Madigan said: The UNESCO Representative List is intended to promote visibility, awareness, protection and appreciation of the diversity of cultural heritage internationally. The inscription of Irish Harping is a wonderful opportunity to share a cherished and central aspect of Irish cultural heritage with the international community. 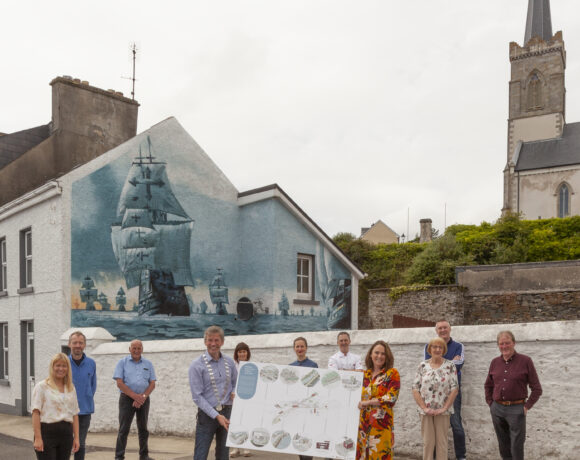 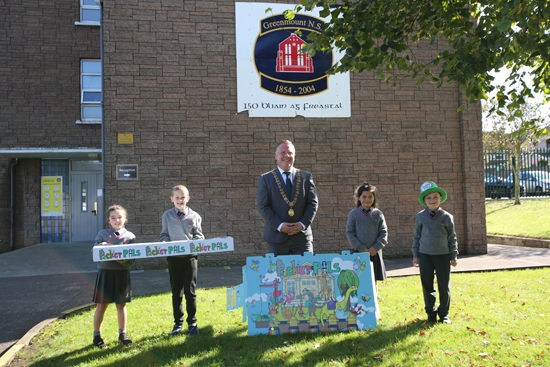 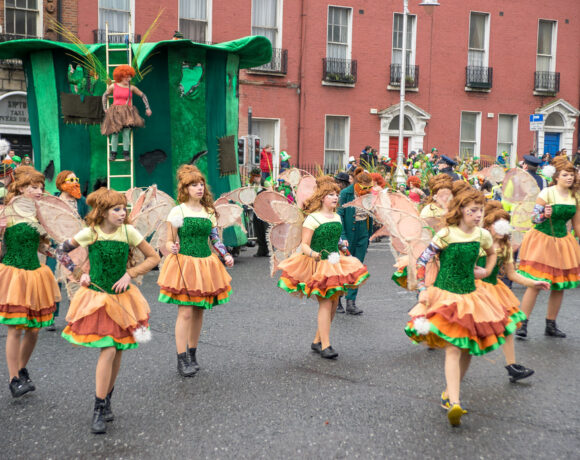