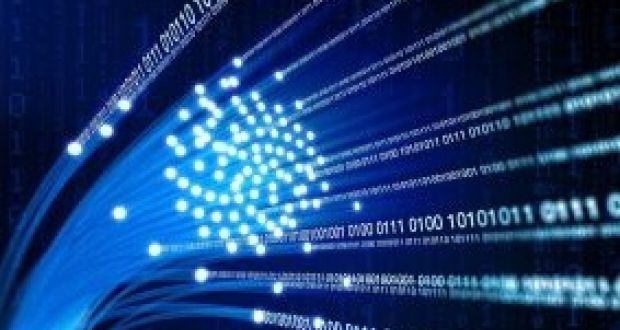 The IVCA VenturePulse survey finds that technology based SMEs raised €177m in the fourth quarter 2017. This compares to €154m in the same period 2016.

Sarah-Jane Larkin, director general of IVCA said that venture capital investment in 2017 was concentrated on Software (28%), Life Sciences (23%) and FinTech (18%) with many innovations underpinned by Artificial Intelligence and analytics.

Ms Larkin added that since the onset of the credit crunch in 2008, in excess of 1,400 Irish SMEs have raised venture capital of €4.5bn. These funds were raised almost exclusively by Irish VC fund managers who during this period: supported the creation of up to 20,000 jobs, attracted over €2bn of capital into Ireland and geared up the State’s investment through the Seed & Venture Capital Programme by almost 16 times.

“While 2017 was a record year it is worth noting that the year-on-year growth rate of 12% compares to a 70% growth rate in 2016 so there is no room for complacency,” said Peter Sandys, chairman of IVCA.

“With continuing uncertainties over the impact on Ireland of Brexit, lower US corporation tax rates and possible US trade wars it is more important than ever that we continue to build an indigenous knowledge-based economy,” concluded Mr Sandys. 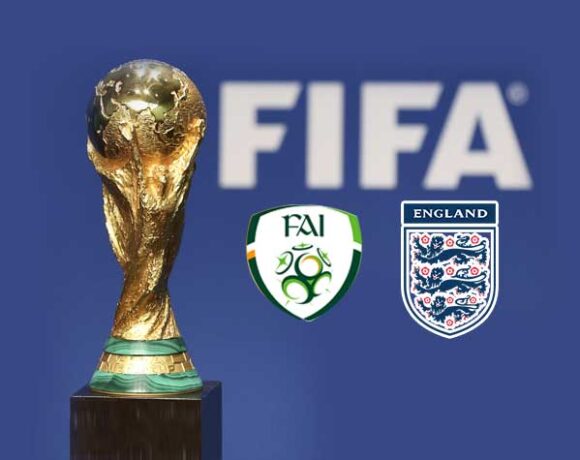 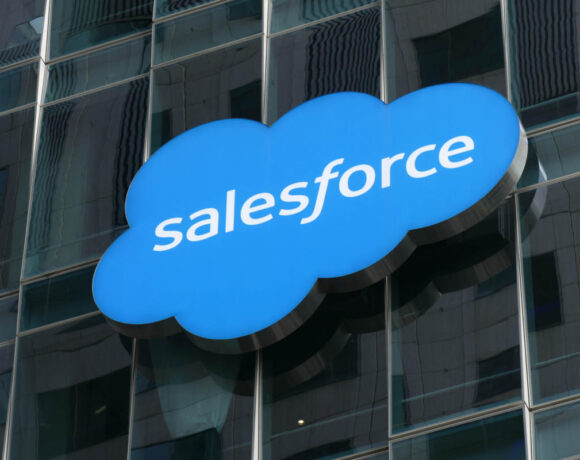