Irish Thriller Nocebo to Have World and European Premieres This October 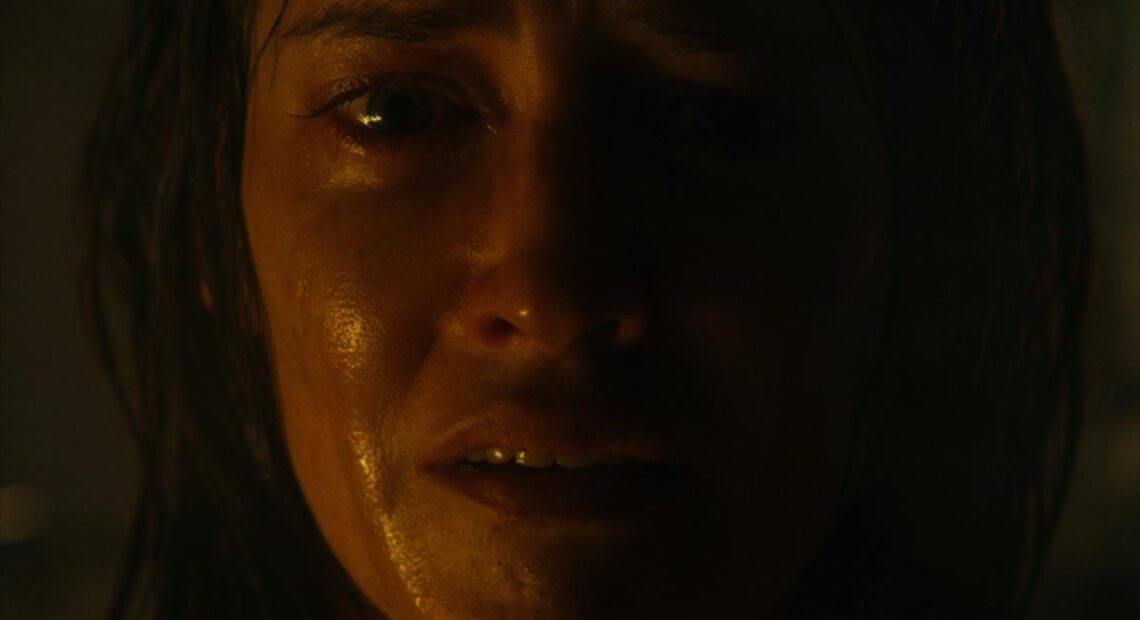 Nocebo centers on a fashion designer who suffers from a mysterious illness that confounds her doctors and frustrates her husband. Help arrives in the form of a Filipino nanny who uses traditional folk healing to reveal a horrifying truth. The film was shot on location in Dublin earlier this year. The film is directed by Lorcan Finnegan from a screenplay by Garret Shanley.

The Irish thriller was produced by Brunella Cocchiglia for Lovely Productions and Emily Leo for Wild Swim Films as well as Epicmedia Productions Inc, and was executive produced by XYZ Films. The film is supported by Screen Ireland, Media Finance Capital and the Film Development Council of the Philippines.

Beyond Fest is the highest attended genre film festival in the U.S. and exists to serve the genre community of Los Angeles, with an annual Fall festival and year-round special screenings & premieres in partnership with the American Cinematheque. This year’s edition will celebrate the festival’s 10th anniversary from September 26th to October 10th. The full programme can be found here.

Established in 1968, the Sitges Film Festival is one of the world’s foremost international festival specialising in fantasy and horror films. This year’s edition will unfold from October 6th-16th and combine exclusive screenings, industry and press events. The Festival combines the best genre cinema of the moment with a look at films that have traced the history of fantastic, as well as adding tributes to film personalities with a special connection to fantastic. The full programme for this year can be found here. 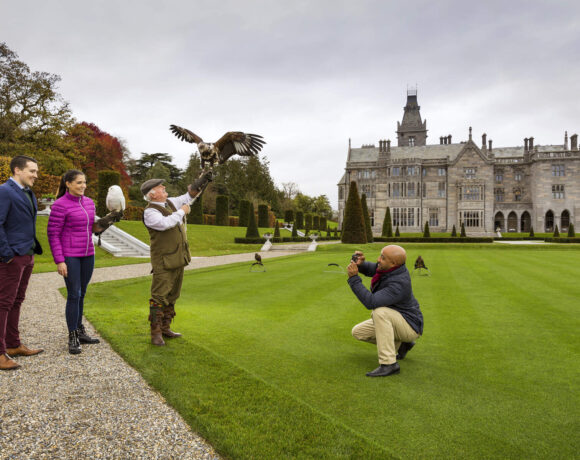 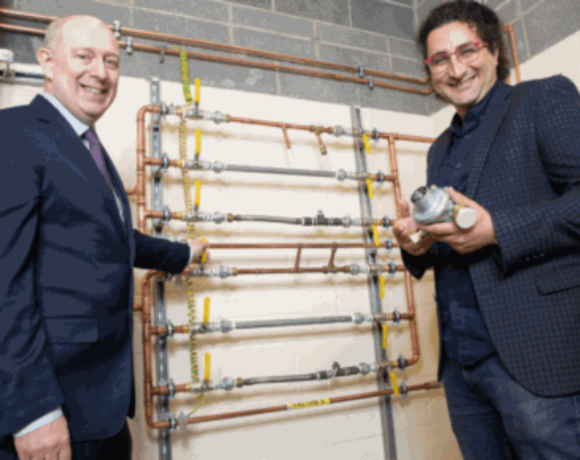 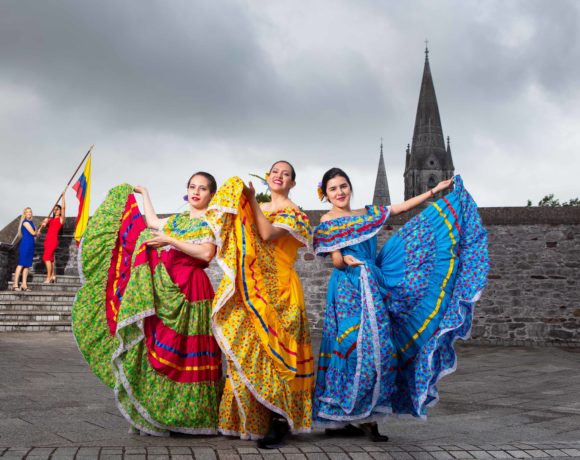